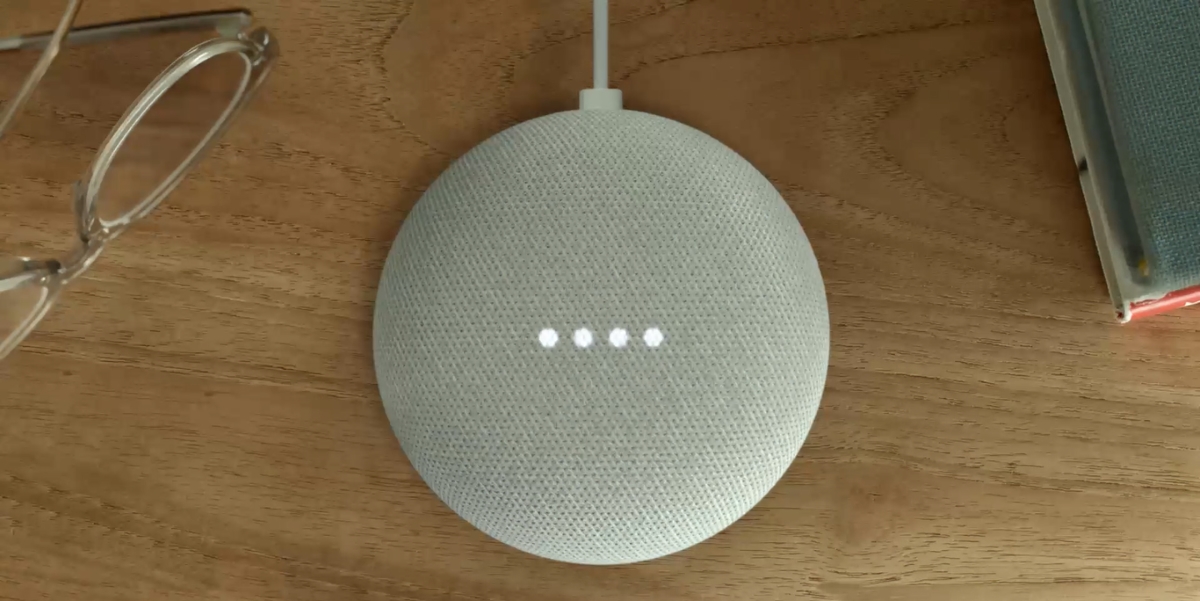 Google has decided to get rid of the ‘top touch’ functionality from its recently-released Home Mini device, after a bug associated with the feature caused it to constantly record some of its owners.

The touch function enabled people to tap the top of the device to activate it, as opposed to waking the device by saying ‘OK Google’. However, on a few early-release devices, a touch of the device caused it to record everything that was going on around it. The flaw was first reported by Android Police, which led to Google fixing the issue before deciding to permanently remove the functionality via a software update.

“We take user privacy and product quality concerns very seriously. Although we only received a few reports of this issue, we want people to have complete peace of mind while using Google Home Mini,” said Google in a statement.

“We have made the decision to permanently remove all top touch functionality on the Google Home Mini. As before, the best way to control and activate Google Home Mini is through voice, by saying ‘Ok Google’ or ‘Hey Google,’ which is already how most people engage with our Google Home products. You can still adjust the volume by using the touch control on the side of the device.”