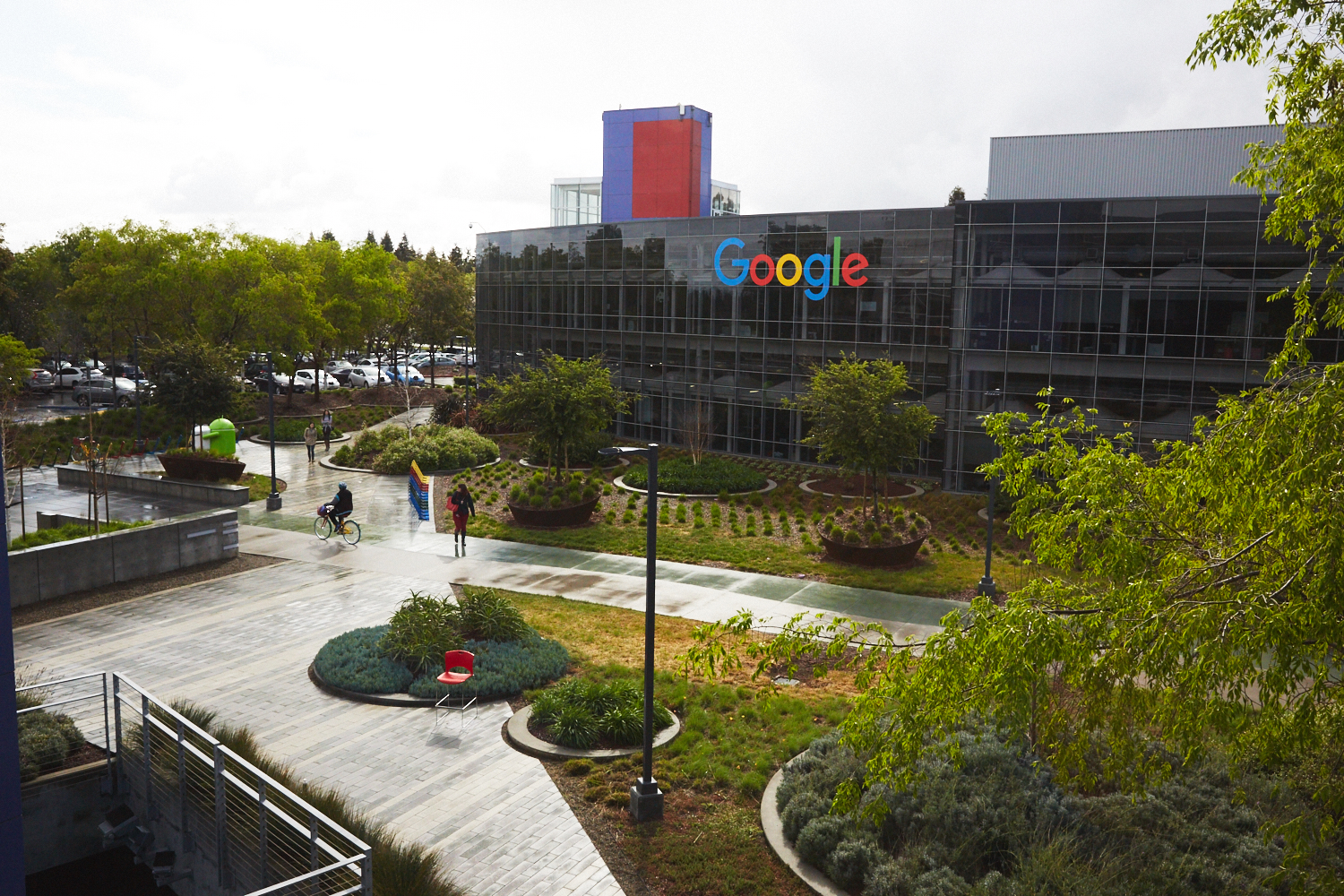 Google could be facing another record penalty from European regulators – this time for forcing the makers of Android smartphones and other devices to use its search and web-browsing tools.

The tech giant’s punishment will be dished out by the European Commissioner for Competition, Margrethe Vestager and can be expected to include a fine running into the billions of dollars, according to The Washington Post, citing sources.

The reasoning behind the European Union’s (EU) impending decision is that Google’s policies pressure smartphone and tablet manufacturers using the Android operating system to pre-install Google’s own apps. Under the policies, if these device makers refuse to install Google Search and offer Google Chrome, they face losing access to the Play app store.

As a result of the EU’s decision around these policies, it is believed that Vestager may also prohibit Google from striking these app-installation deals with device makers. Though, the company may opt to instead force Google to provide consumers with an easier way to switch services, such as search engines, on their devices.

This would be the second time that the EU’s antitrust division has punished Google for deliberately holding back the competition.

Just over a year ago, the European Commission fined the internet behemoth an eye-watering €2.42bn, ruling that the company had abused its power in order to push Google Shopping ahead of rivals.

The decision was reached after a seven-year investigation into the service, which was triggered after complaints from the likes of Microsoft, among others.

The EU is also considering splitting up Google into smaller companies in order to stop it from maintaining dominance by holding down the competition.