For the first time since it began estimating ad revenues at Google, eMarketer is forecasting that the company’s net US digital ad revenues will decline in absolute terms this year. Facebook and Amazon will continue to grow but at severely depressed rates compared with earlier expectations. The triopoly’s size this year will be similar to what it was in 2019 – increasing by $1.6bn (£1.27bn) – but with a somewhat different internal breakdown.

By the end of 2020, Google’s net US digital ad revenues will drop 5.3 per cent to $39.58bn. That brings Google’s share of the US digital ad market to 29.4 per cent, down from 31.6 per cent last year. eMarketer’s Q1 2020 forecast (which did not account for a global pandemic) predicted Google’s US ad revenues would grow 12.9 per cent, but that its market share would still shrink slightly.

“Google's net US ad revenues will decline this year primarily because of a sharp pullback in travel advertiser spending, which in the past has been heavily concentrated on Google's search ad products,” Perrin said. “Travel has been the hardest-hit industry during the pandemic, with the most extreme spending declines of any industry. eCommerce-related ad spending has also been dampened to some extent: Amazon reportedly pulled its ads from Google search earlier this year, as it struggled to meet customer demand for its eCommerce services.”

“Search still accounts for the vast majority of Google's net US ad revenues, so even though YouTube will continue to grow this year, it won't be enough to fully counterbalance the more negative trends in search,” Perrin said. 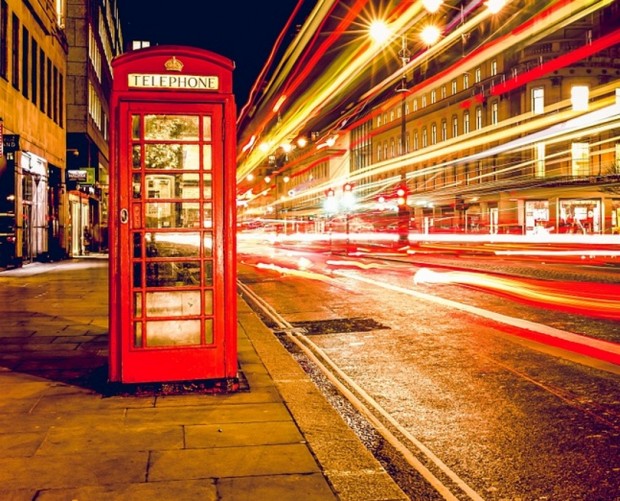 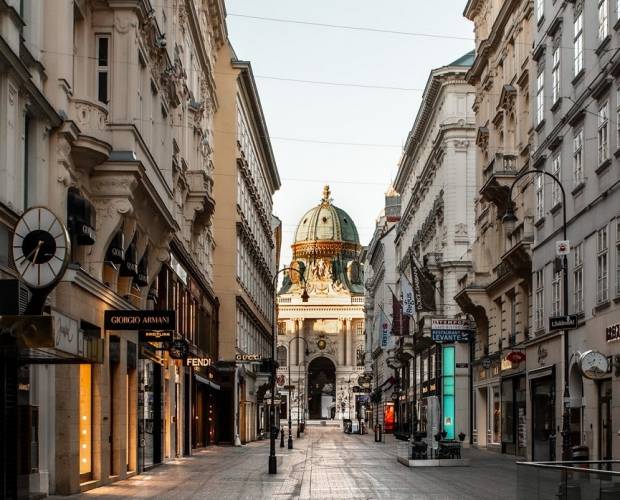 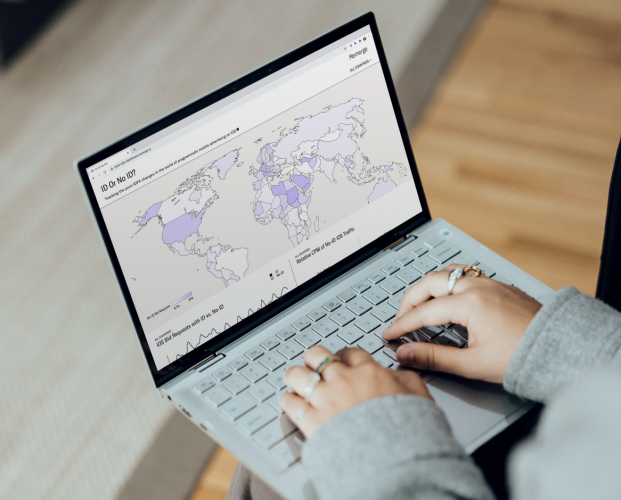 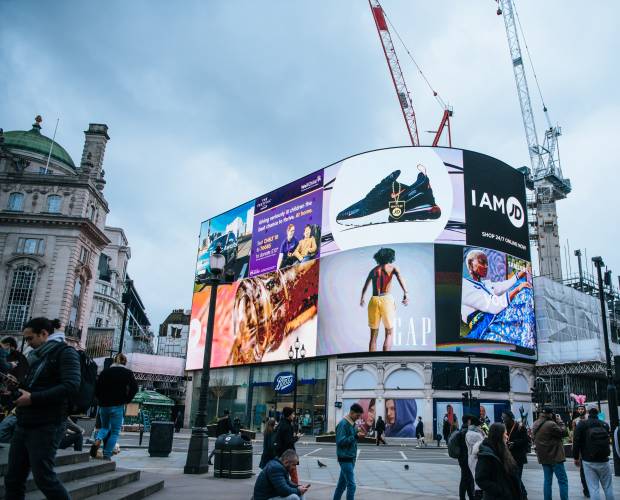