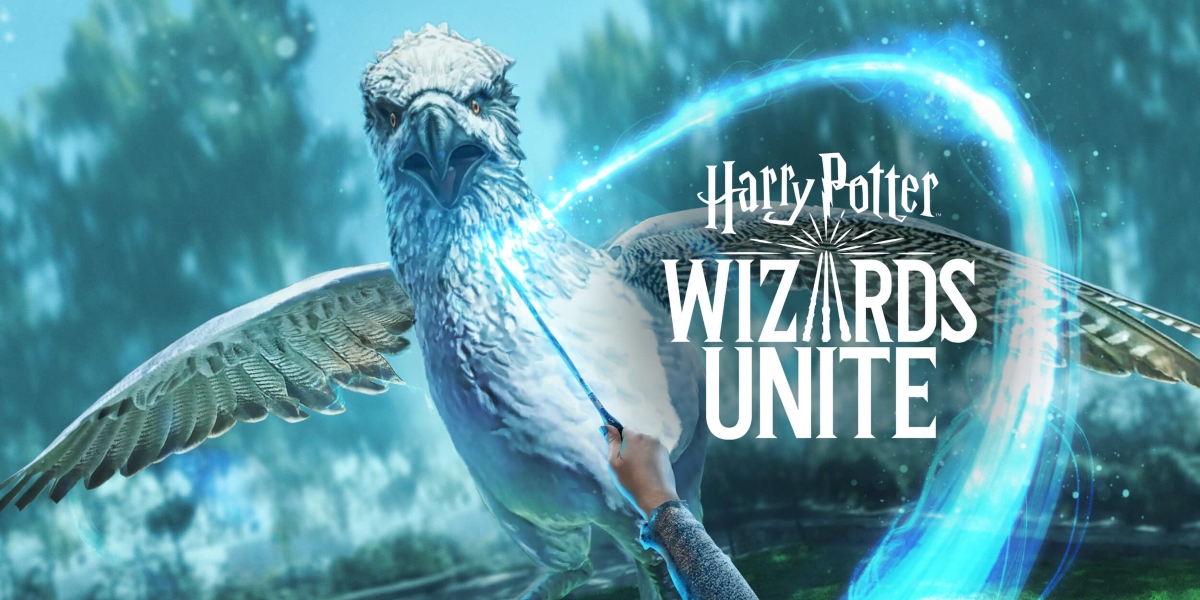 There still isn’t a set date for the release of Niantic’s upcoming Harry Potter augmented reality (AR) mobile game, but the company has now provided more of an insight into what we can expect when it does eventually get here.

Harry Potter: Wizards Unite, created through a partnership between Pokémon Go creator Niantic and WB Games, centres around the Statute of Secrecy Task Force, a group formed through a partnership between the British Ministry of Magic and the International Confederation of Wizards to help protect muggles from magic. The player takes up the role of a new recruit to the task force with the challenge of hunting magical creatures, beings, objects, and memories that have escaped the wizarding world.

The elements of magic floating around are dubbed ‘Foundables’ and it’s up to the player to seek out traces of magic around the real-world using their phone camera and the game’s AR capabilities. Returning Foundables to the wizarding world earns the player rewards, but consuming spells uses up energy which has be replenished by stopping at inns or collecting food and drinks. Ingredients can also be found around the map to make potions.

The game also features Portkeys which can transport the player into a full 360-degree immersive AR experience of iconic locations from the famous series of books and movies. And there are ‘Fortresses’ featuring Wizarding Challenges, which are real-time multiplayer battles against enemies such as Death Eaters and Dementors. 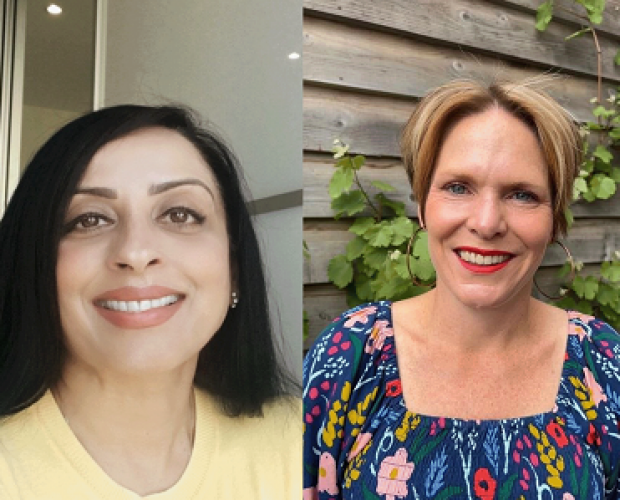 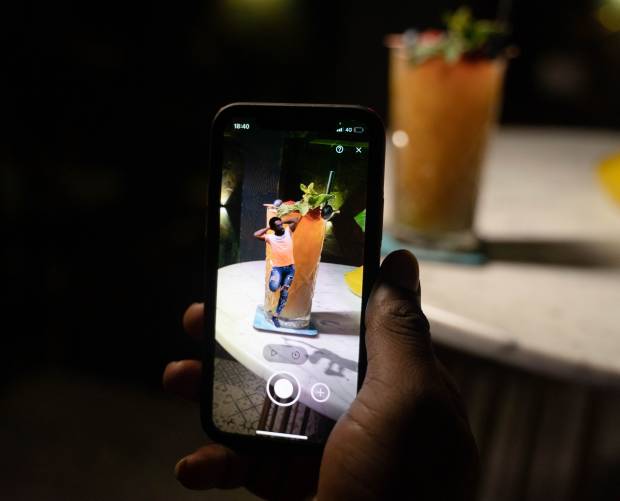