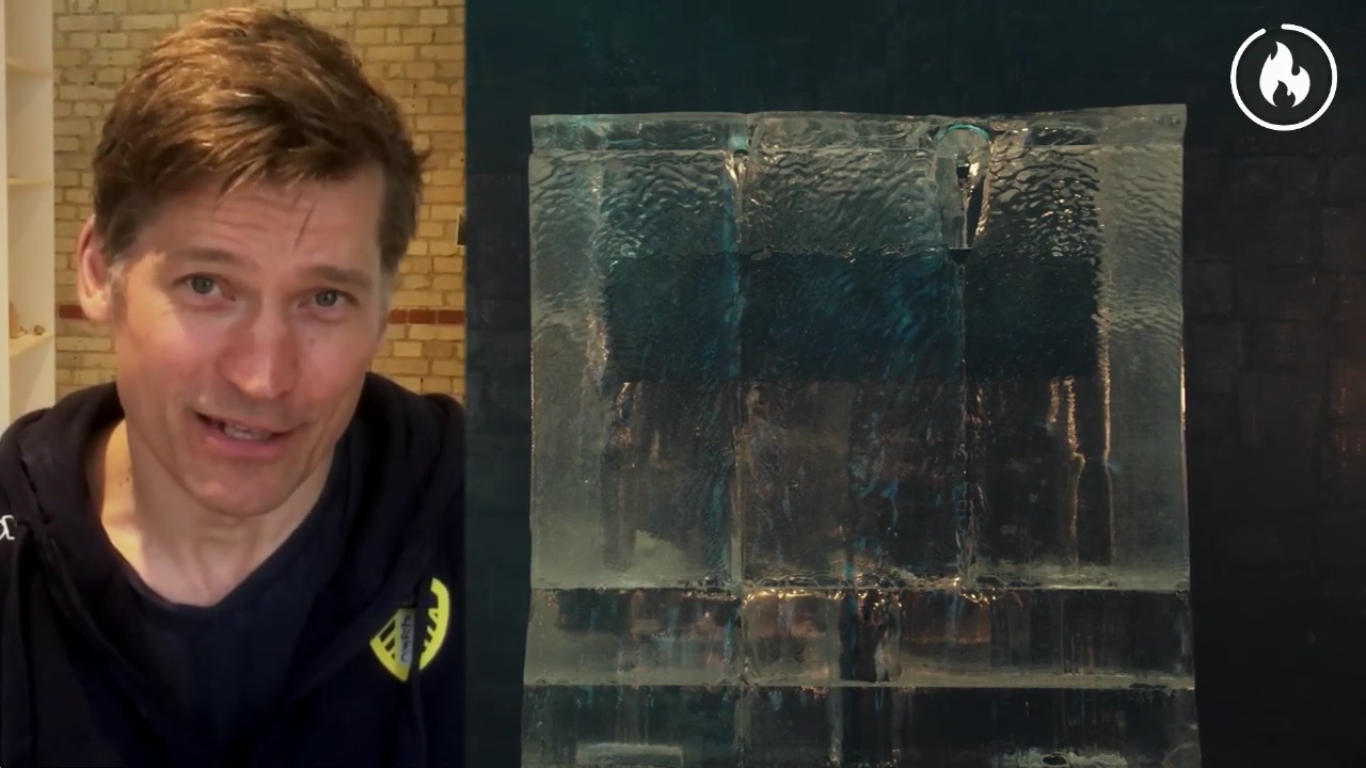 The video has since amassed over 3m views on Facebook, but the livestream itself was not as ‘cool’ a process as HBO would have liked – with technical difficulties forcing the ice off air temporarily around the 10-minute mark.

The Game of Thrones Facebook page urged fans to type the words ‘FIRE’ and ‘DRACARYS’ in order to help melt the ice – which was being attacked by flamethrowers on screen.

Eventually, a return date of 16 July 2017 was unveiled in the ice to the audience, but not before all of those viewers had questioned their existence. I mean, HBO could have just told us the date through a simple teaser trailer, or at least have made ice ‘melt’ quicker.