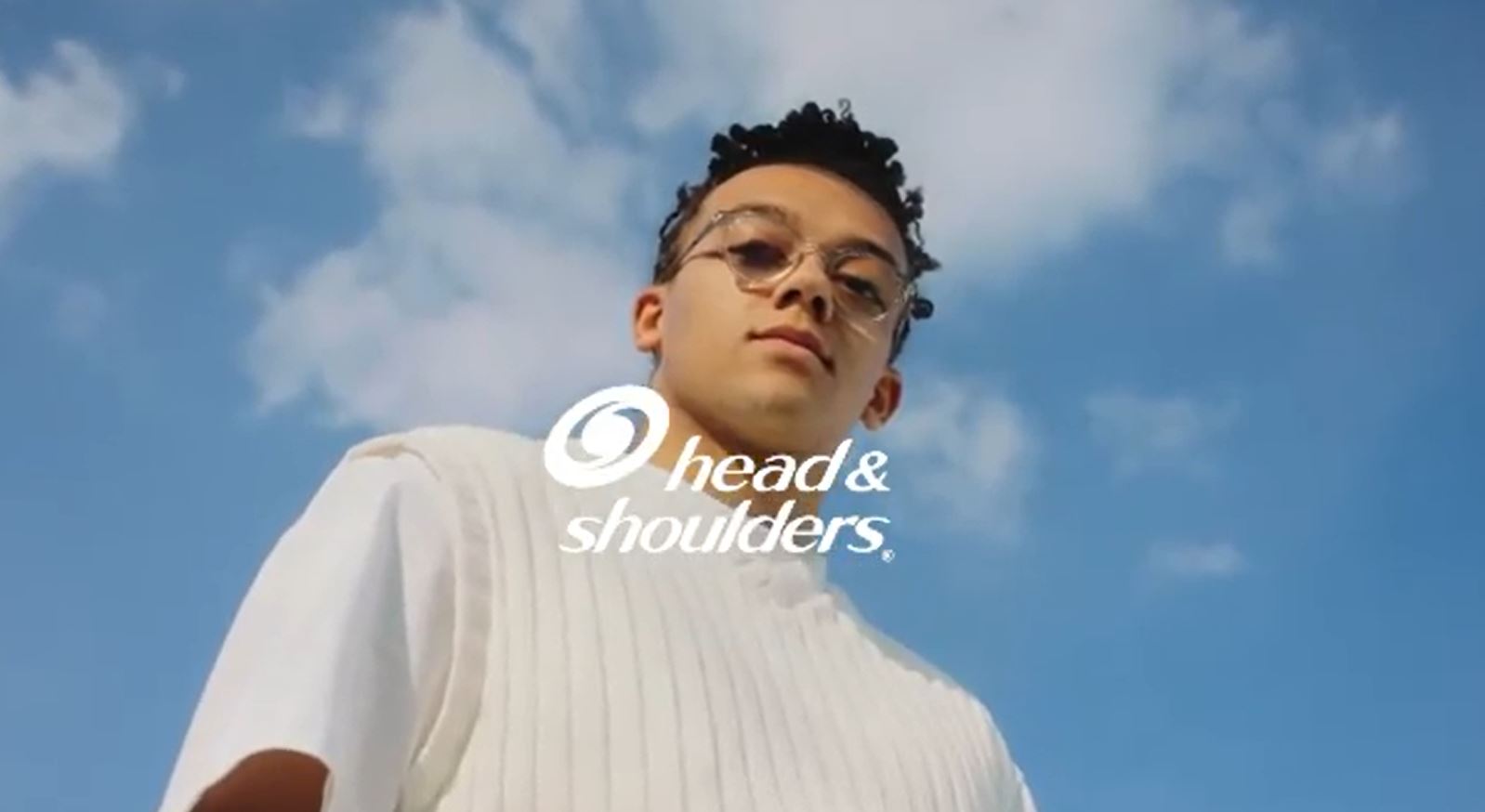 Research commissioned by Head & Shoulders found that four in 10 people had experienced bullying due to their looks, 27 per cent due to their hair, and 36 per cent because of their dandruff. Dandruff is a common skin condition that affects one in two people, yet misconceptions and stigma mean it can be a source of bullying. The research also found that as a result of bullying, almost seven in 10 13-to-25-year-olds lack confidence in their appearance, with 58 per cent going as far as to say they “hate the way they look”.

As part of a two-year partnership with the Anti-Bullying Programme from The Diana Award, the brand will create a schools programme to educate one million young people, parents and adults by 2023. It hopes this will help to both end bullying and eliminate some of the cultural stigmas that are the source of bullying today – with dandruff being one of them.

The brand has also recruited Perri Kiely of Diversity  as Head & Shoulders Anti-Bullying Ambassador. Having filmed a powerful TikTok dance that bursts the bubble on negative insults, Perri channels personal experience into his moves, spreading waves of confidence by encouraging people to duet him and shake off the bullies. He said: “I was bullied a lot at school because I always stood out as the big hair kid in the glasses. When I joined Diversity, it was still really difficult as now I had millions of eyes on me and with all the incredible fan support I received, I’d also get abusive social posts. I was lucky because I had the support of my group which gave me comfort and confidence. It’s important for me to bring awareness to this campaign and empower others to join me in brushing off the negativity. No matter the reason, bullying should never be accepted.”

The #FreeTheShoulders campaign kicked off with a launch film last week. To participate in the programme, schools, parents, teachers and kids can sign up here. 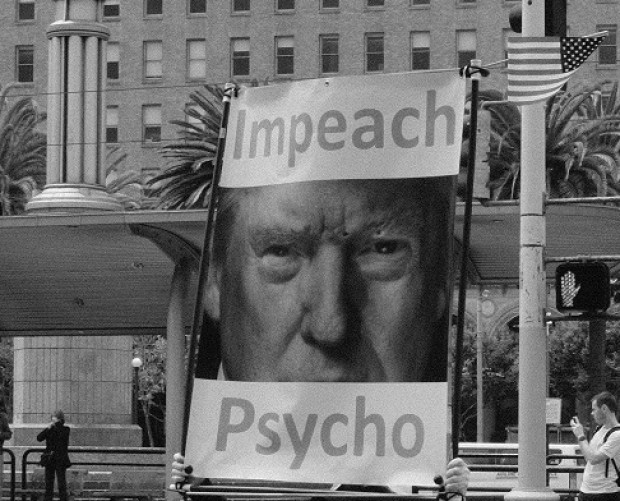 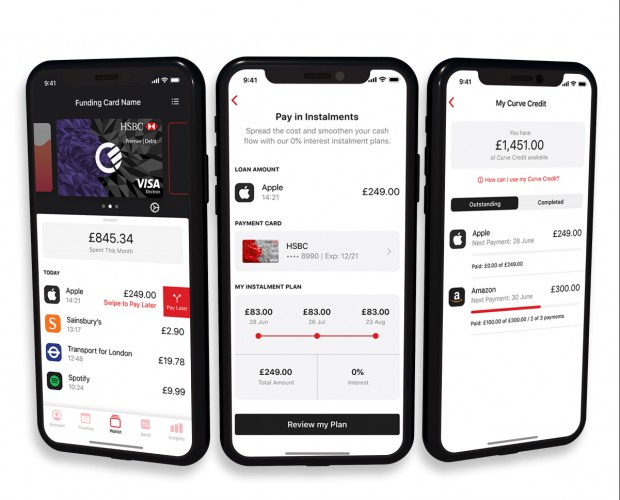 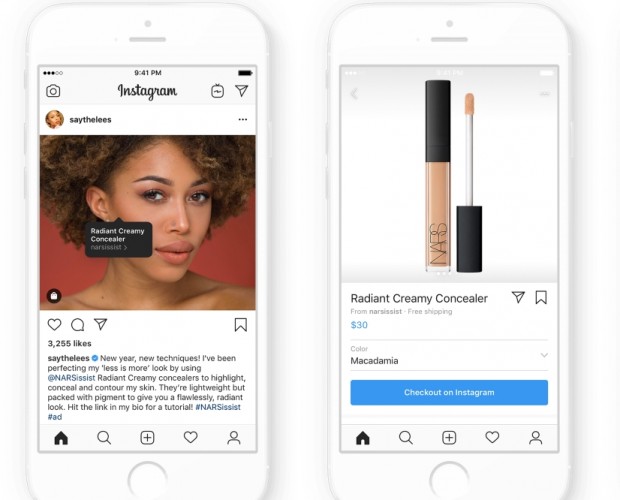 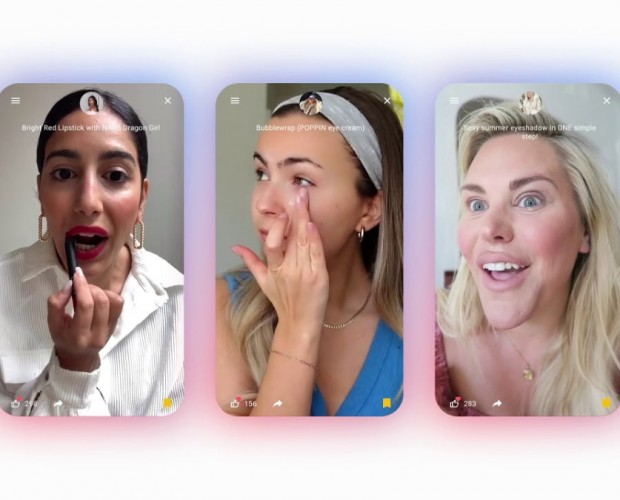 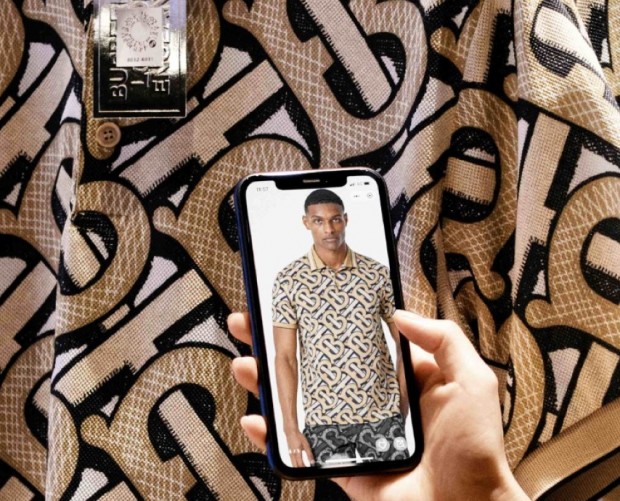