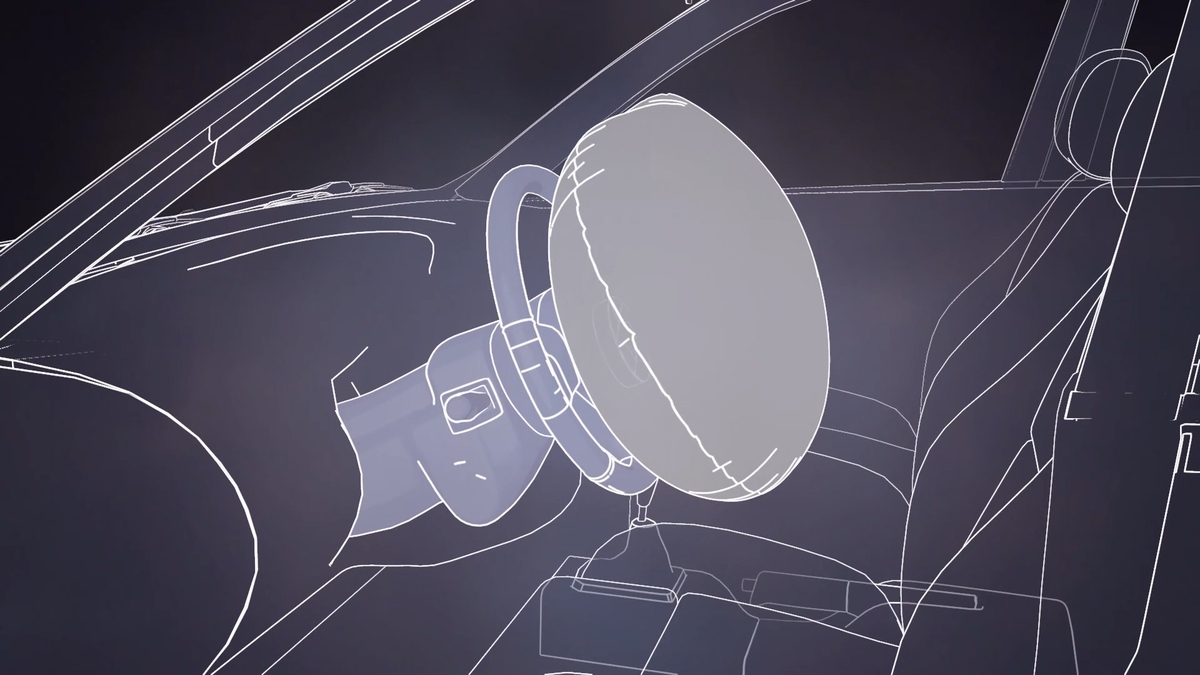 Japanese automaker Honda will use Facebook’s targeting tools to reach the owners of its some vehicles with a series of public service announcements regarding the faulty Takata airbags they have.

Facebook’s custom audiences tool is enabling Honda to match encrypted email addresses associated with recalled vehicle identification numbers to Facebook users, Reuters reports. The videos aimed at these users will feature stories from people that have previously been injured by the defective airbags – that are an integral part of millions of vehicles around the world – urging people to find out if their vehicle has a faulty airbag.

A recent report outlined the progress of the recalls in the US. It states that there are 46m Takata airbag inflators currently under recall, a number that is set to expand to 65m by the end of next year. However, there are still more than 10m US vehicles and 18.5m faulty inflators that remain unrepaired. These airbags, which have been known to explode and fire shrapnel toward the faces of those in the vehicle, has caused 13 deaths to date in the US.

Looking internationally, Tataka airbags have been responsible for at least 18 deaths and 180 injuries. Of the deaths, 17 have occurred in Honda vehicles.

It is expected that automakers would’ve recalled around 125m vehicles globally by 2019, with the US accounting for more than 60m alone.