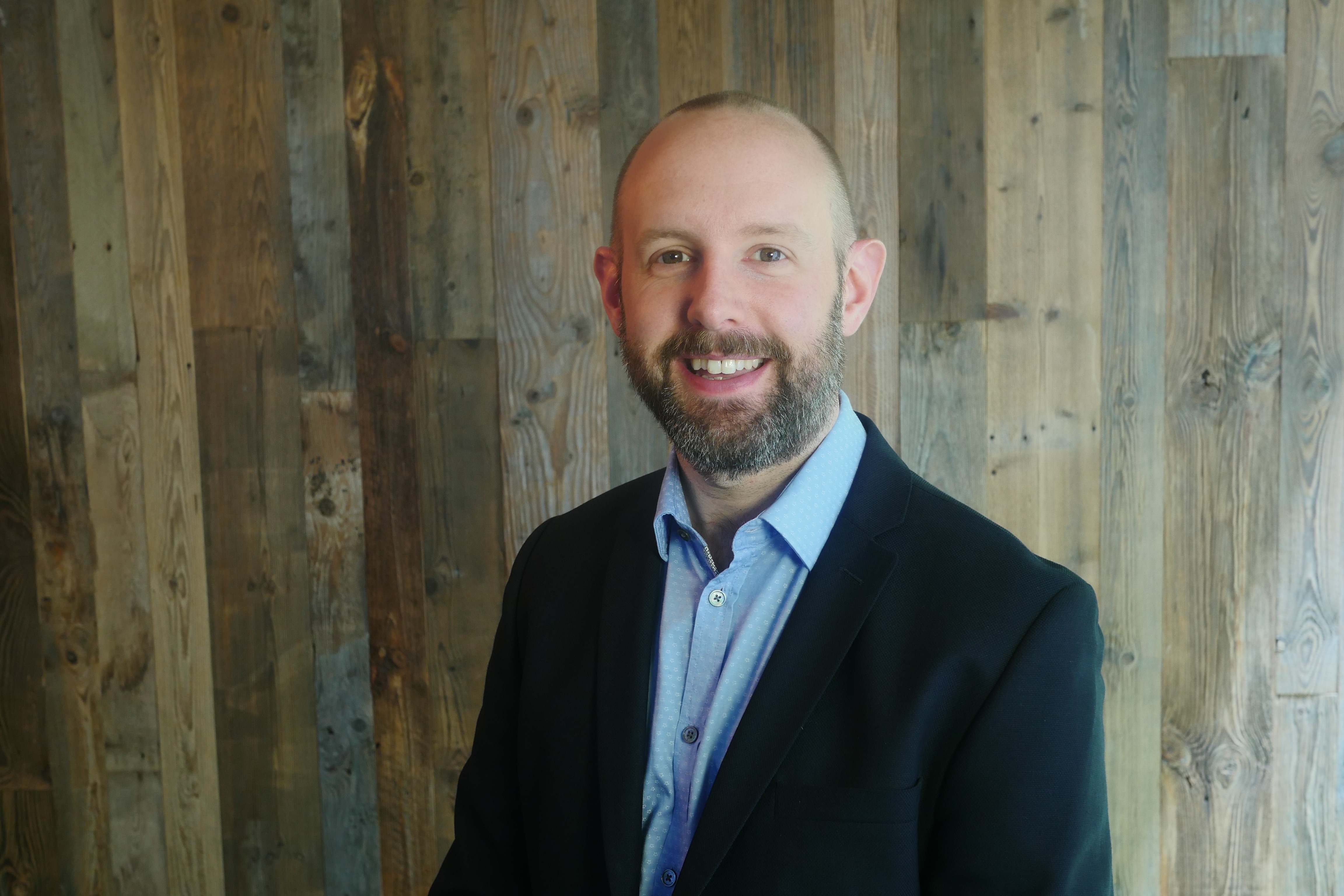 After his opening address at the IAB’s Engage event this morning, David Murphy caught up with the organisation’s CEO, Jon Mew

MM: So Jon, what were the key points you wanted to get across when you kicked off IAB Engage this morning?

JM: The theme of my intro was really about creating the future, and why we think that’s important. As companies we tell people to think out of the box and innovate and do things differently, but people generally don’t and then we say they’re not creative enough. But the reality is, you can tell people to be creative, but if everything you do creates a culture that’s opposite to that, it will not happen. Too often, businesses get bogged down with bureaucratic baggage.

I think also we tend to obsess about the short term. As I mentioned this morning, I think back to a letter written by Jeff Bezoz to Amazon shareholders in 1997 which centred around how they were going to do things differently and think about creating shareholder value for the long term. This is important because it sets out a culture where you’re growing the business for the long term, not the quarterly targets, and as an industry we are bad at that.

Amazon is 20 years old this year and by coincidence, the IAB is too. Our aim has always been to grow digital and we have tended to focus on short term growth, but now we’ve reached an interesting point. Because the future is about digital advertising; it’s the majority of UK spend. In the past, we have used nascency as an excuse, but we can’t do that anymore, so we are launching a new mission to align everything we do.

MM: So what are the key points of this mission?

JM: We want to build a sustainable future for digital advertising – a digital advertising system that works for everyone, and not just for now, but for the future. So rather than obsessing about the short term, it’s about growing the industry for the long term. We also want to tackle the big issues and make sure the industry takes responsibility and does the right things. At the same time, we want to celebrate the things that are great about digital, and look to the future and be prepared for it, because we are genuinely excited about it.

There are three overarching things we believe in at the IAB. The first is that we are a trusted source for digital advertising and brands. As such, we want to build sustainable growth and bring the industry together to achieve things that individual companies can’t do on their own. Ultimately, we want to ensure an ad experience that works for everyone and respects privacy. It has to work for everyone, including the consumer, and that is the bit that is easy to forget.

MM: So how will this manifest itself?

JM: There are five key areas. The first is the launch of the IAB Gold Standard initiative for digital advertising that I mentioned in my speech this morning. We know there are three main problem areas, namely ad fraud, brand safety and the consumer experience of digital ads. So this morning I announced a joint letter from 23 companies on our board, including Google and Facebook, publicly committing to three things. Firstly, to reduce ad fraud by implementing the ads.txt initiative on all sites carrying ads. This is a simple, secure way to declare who is authorised to sell their inventory. We are starting to see deployment, but we want to see it faster because it’s a big step towards addressing ad fraud and combatting website spoofing.

Secondly, to adhere to the LEAN (Light, Encrypted, Ad Choice-supported, Non-invasive) principles and the Coalition for Better Advertising standards, and to stop selling any of the 12 ‘bad’ ad units identified by the Coalition as ad units that consumers don’t like. And thirdly, to increase brand safety by working with JICWEBS with a view to becoming DTSG (Digital Trading Standards Group) certified or maintaining certification.

It won’t solve every problem, but it’s the first time we have seen a public commitment from every company on the list to do a bunch of stuff, and those companies include Google and Facebook and Twitter, and big publishers like the Telegraph, the Guardian, News UK and Oath.

So the message really is that we need everyone to give a shit about it. Everyone blames everyone else for the issues but everyone needs to take responsibility. Other trade bodies like the AOP, ISBA and the IPA been helpful in pulling this together and getting everyone to care what’s happening but there is more for us to do. We have a commitment now from the sell side, we now need the buy side to get behind it.

MM: To be clear though, you’re not asking the buy side to sign up for JICWEBS DTSG (brand safety) certification?

JM: No, JICWEBS is not something brands sign up to, but we are asking them to look at it when they spend money and to invest in companies who are trying to do the right thing for the industry.

MM: OK, and the other key areas?

JM: We’re going to have a renewed focus on agencies and brands. We’re also going to be more proactive and positive in our external communications, and we’re going to drop some of our mid-sized events and focus primarily on three big events next year, which will be  our Leadership Summit in February; Engage in June,  and a new event for November that we're calling a Noneference, that will give people more of a hands-on experience with digital.

The final area is measurement, where we’re announcing a new internal resource dedicated to it, as well as a new working group on measurement working with the IPA and ISBA. Again, it’s about trying to make sure we do the right thing for the long term and hoping we can make a difference. I go back to a quote  I used from