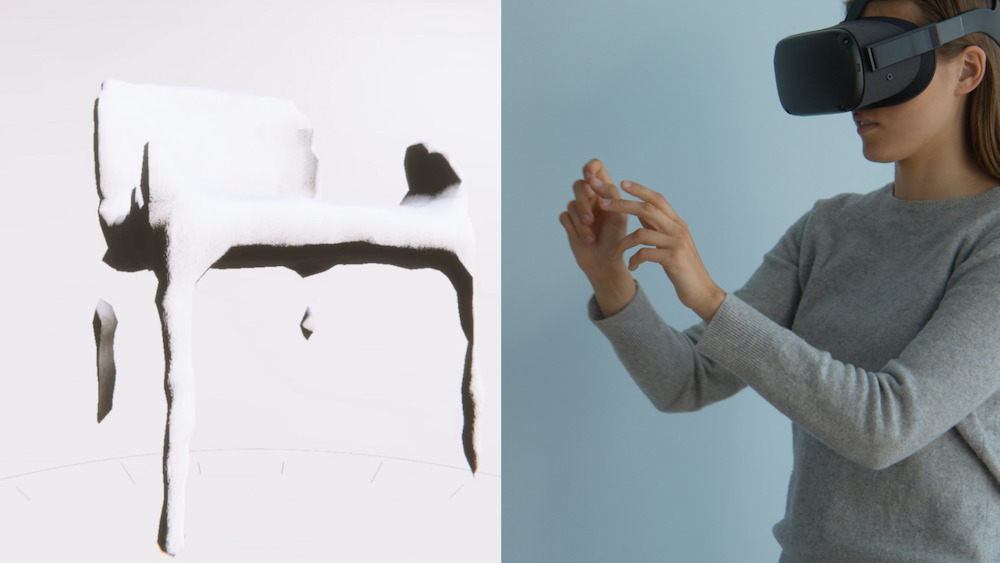 Ikea and its external research and design lab, SPACE10, have collaborated to release 18 digital innovation experiments as a part of a new web-based platform, Everyday Experiments. The experiments will all implement some aspect of augmented reality, virtual reality, artificial intelligence, machine learning and spatial intelligence to assist users in redesigning their apartments, houses or offices.

“For us, it’s important to keep a close eye on these developments and investigate how they can redefine the way we live at home,” said BasVan De Poel, Creative Director, SPACE10 to Wired Magazine.

While Ikea has already used AR and VR to let customers virtually place furniture in their rooms before they buy, these experiments are not focused on buyable Ikea furniture. Instead, the Everyday Experiments are meant to get consumers thinking about the possibilities of redesign and use of space in their homes. One of the first experiments is called Point and Repair, which lets the user point their camera at an old, worn down piece of furniture and explore restoration options.

Another prototype experiment is Extreme Measures, which lets users literally measure the empty space in their room using virtual expandable elephants. The point is to help consumers realize just how much space they are wasting, which could otherwise be decorated. The Techno Carpenter experiment lets users design their own unique chair using both augmented and virtual reality.

“IKEA is very much interested in the potential of AR. And I guess it's also no secret that Apple is gearing up for a future where augmented reality glasses are ubiquitous,” continued Van De Poel. “We could definitely see some or more than one experiments live on these AR glasses at some point when they are readily available and working.

“It might turn out that some of these will become more concrete and will be adapted into the larger IKEA ecosystem,” said Van De Poel, “But first and foremost, it's really about inspiring people, designers and technologists.”