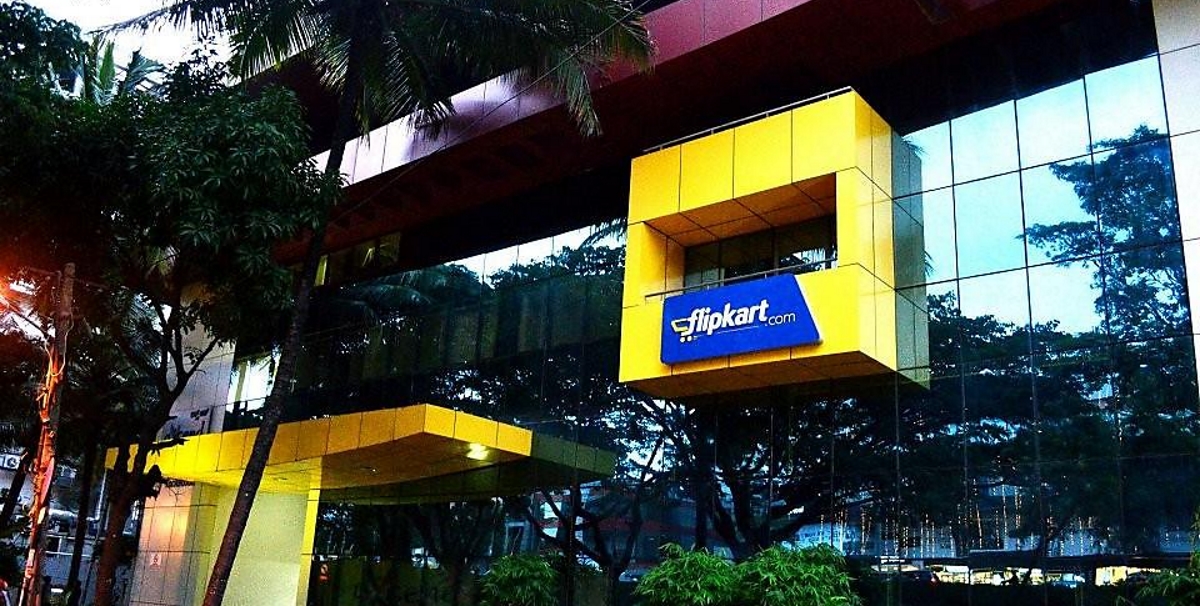 Sources told Bloomberg that Flipkart’s Plus loyalty program members will be able to access the free video service by September, just before peak Diwali shopping season. Flipkart has been in license content agreements with companies like Walt Disney Co. and Balaji Telefilms, but will not immediately start producing its own original content. According to Bloomberg, eventually Flipkart’s video service may get there, but it’s not on the forefront of the project.

Unlike Amazon, which charges Prime members a monthly fee, Flipkart only requires shoppers to earn “300 ‘super coins,’ at a rate of 2 for every 100 rupees ($1.40) spent on its platform.” Once any user reaches 300 super coins, they are considered a Flipkart Plus loyalty member. They can also use these tokens to purchase flight tickets, food delivery, car rentals and more.

Walmart bought majority stake of Flipkart in 2018 for $16bn and has since been taking steps to overpower Amazon’s presence in India. Unlike Amazon Prime, Flipkart rarely offers any free shipping through its loyalty program, which is one of the main perks of Prime’s platform