Doctors at the Ohio State University Richard M. Ross Heart Hospital have partnered with healthcare manufacturers Sensible Medical to test a high-tech vest that is aiming to prevent repeated trips to the hospital for patients following treatment for heart failure.

One of the common symptoms of heart failure is fluid build-up in the lungs, which can be managed with medication, but often builds up to the point of requiring re-hospitalisation without any outward symptoms. Previously, doctors would rely on patients weighing themselves daily and reporting minor symptoms, but by the time anything was noticed, it could already be serious enough to require a trip back to the hospital.

The SensiVest uses miniaturised radar technology previously used by military and rescue teams to see through rubble in collapsed buildings, instead deploying it to measure fluid inside the lungs from outside a person’s clothing. The device connects to a tablet that patients keep at home, and only takes 90 seconds a day to provide doctors with precise data on fluid build-up.

“We can use that data to see when the lungs are trending towards being too wet and make adjustments to the medication on an outpatient basis or over the phone,” said Dr Rami Kahwash, director of the Heart and Vascular Research Organisation and site leader for the trial at Ohio State. “The goal is to keep the patient within a normal range, feeling well and out of the hospital.”

This Terrifying Smart Doll Knows How You Feel 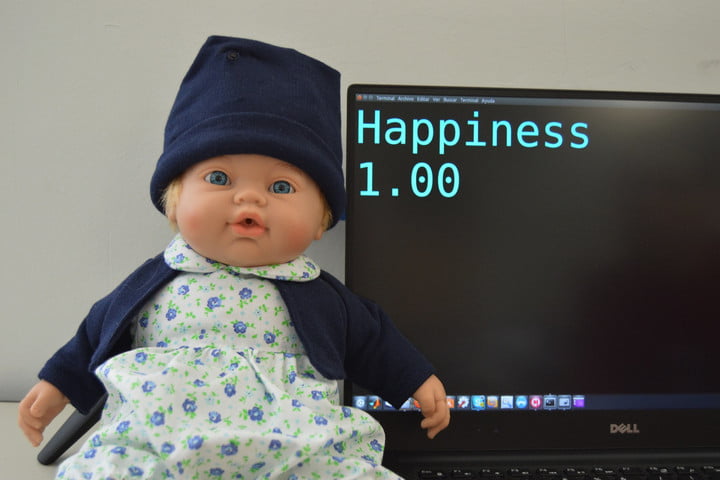 Advances in AI and machine learning are helping to boost computer vision technology to the next level, and one project has decided to demonstrate these leaps forward in the creepiest way possible, with a robot doll that can identify your emotions.

The doll is designed to showcase the power of a new type of chip that can run artificially intelligent algorithms without the need for cloud processing or other external connections. The chip, which only requires a small battery, enables the doll to recognise eight emotions including surprise and happiness, all for around £100.

“In the near future, we will see a myriad of eyes everywhere that will not just be watching us, but trying to help us,” said Oscar Deniz, the leader of the project at the University of Castilla-La Mancha in Ciudad Real, Spain. “We will have wearable devices, toys, drones, small robots, and things we can’t even imagine yet that will all have basic artificial intelligence.”

Last year, a similar smart doll called My Friend Cayla attracted controversy when it was revealed that it couldn’t do its processing locally, and was sending audio clips of children into the cloud to calculate responses. The Hello Barbie doll, which used speech recognition to interact with children’s requests, was also criticised for passing on data to third-party servers for storage and processing.

GE is Building a 3D Printer for Jet Engine Parts

Manufacturing giant GE has started a new business under its huge umbrella, GE Additive, that is focused on developing what it calls “the world’s largest laser-powered 3D printer” in order to create parts for the aviation, automotive and power industries. The firm is run by Mohammad Ehteshami, former head of engineering at GE Aviation.

“In the design of jet engines, complexity used to be expensive,” said Ehteshami. “But additive allows you to get sophisticated and reduces costs at the same. This is an engineer’s dream. Today, there are hundreds of big planes flying between cities around the world and carrying machine components. Tomorrow, you won’t need to do all of that. You’ll just print what you need.”

GE Additive is already printing numerous smaller parts for planes, including fuel nozzles and wing brackets, but the new ATLAS printer will be able to produce objects up to 1 metre long from titanium, aluminium and other metals. It was announced at the Paris Air Show, and there are plans to unveil the machine itself in November at the Formnext Show in Frankfurt, Germany. 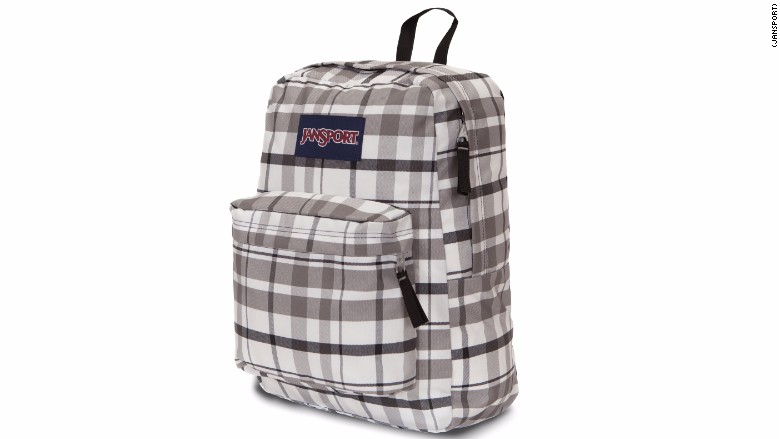 QR codes have never quite taken off as the revolutionary tool some claimed they could be, but the black and white patterns do have a habit of showing up in interesting places, in this case on the backs of fashionable teenagers. Backpack manufacturer JanSport has teamed up with Advanced Functional Fabrics of America (AFFOA) to design a programmable fabric that enables users to share digital links.

The smart fabric features JanSport’s typical crosshatch pattern, but when viewed through the AFFOA Looks app on an iPhone, it acts as a QR code, linking to and launching a song, music video, Facebook page or internet link on the smartphone.

The 300 existing bags were given away at an MIT event on Monday, but it would take at least 18 months to incorporate the technology needed to produce them at scale into JanSport’s manufacturing process, as each bag requires a distinct thread pattern to create a unique code. Despite this, Yoel Fink, CEO of AFFOA and professor at MIT, envisions a future where lost backpacks can be photographed and will automatically alert the owner of their location.

New Kickstarter Wants to Tie Your Camera to a Helium Balloon

A new crowdfunding campaign is seeking to raise money and expand the Public Lab network, an organisation based around mapping areas using cameras attached to balloons, kites and other simple airborne devices. The Kickstarter is offering prototype Mini Balloon and Mini Kite Kits as rewards, among other benefits, in order to encourage people to join its community of aerial photographers.

The organisation came together in 2010, during the Deepwater Horizon oil spill. With information tightly controlled, members of the public improvised to create their own maps of the spills, and have developed the technology and equipment used ever since to tackle around 4,000 environmental and social problems.

The prototype kits include 1000 feet of string and either three 36” mylar balloons for the Mini Balloon kit, or a large ‘octopus’ kite for the Mini Kite kit. The classic Balloon Mapping kit is also available, which uses a 5.5 foot weather balloon. In both cases, you’ll have to provide your own helium though. 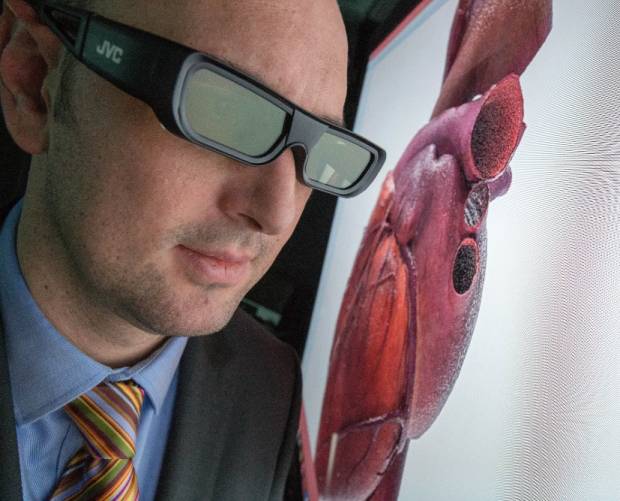