Intel has reportedly killed off its wearables group, switching attention to AR 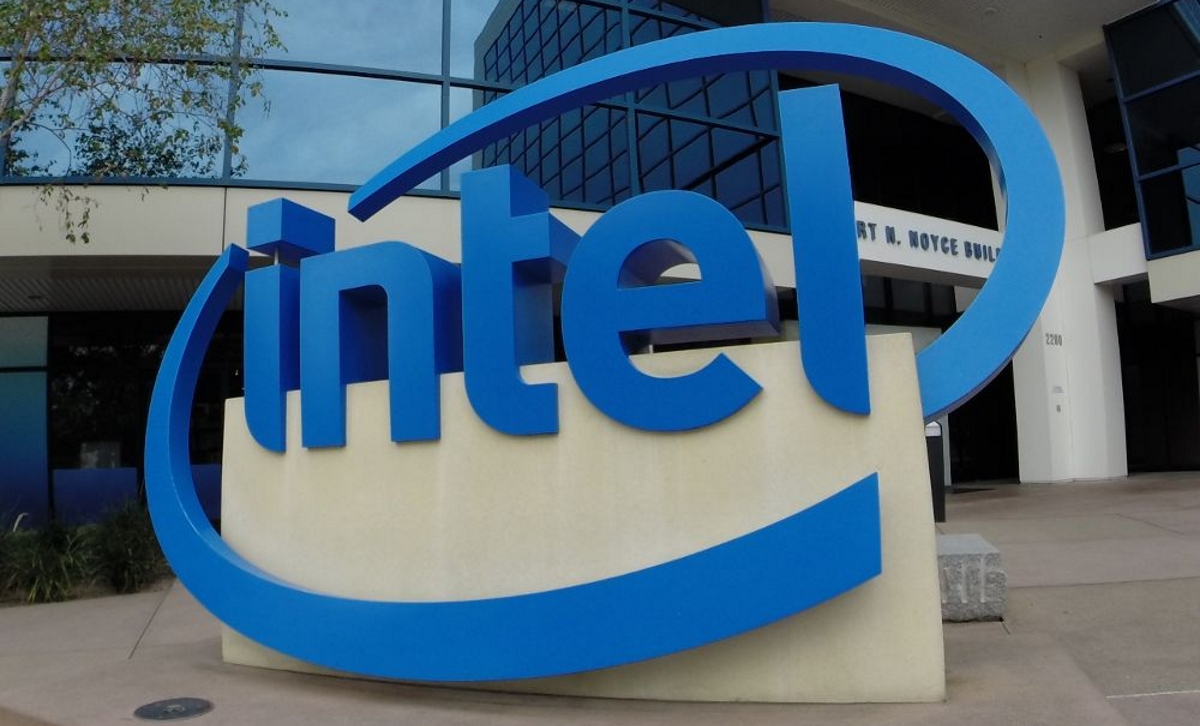 Tech giant Intel has reportedly shut down its health wearables division after its ventures into the sector failed to take off as planned. It will now shift its focus toward AR instead.

According to CNBC, citing a source familiar with the matter, the Intel let go of 80 per cent of the Basis group – which it acquired in 2014 – in November but many were given the opportunity to relocate to other parts of the business.

Around two weeks ago, Intel decided to completely get rid of the group, with its New Technologies Group switching its focus to AR.

Intel had high hopes for its wearable exploits, and was positive that it could one day hang with big players like Fitbit and Apple. However, it was not meant to be.

In 2015, Intel unveiled its wearable processor called Curie – which it continues to advertise on its site. The chipset, aimed at third-party developers, is based on the company’s 32-bit Quark SE SoC (system on chip), and is around the size of a button.

"Fiona Ellis-Smith, associate director, Advertising Solutions at @PubMatic looks at how the industry is addressing t… https://t.co/OhE12N0JOF"
52 seconds ago
"Top European court annuls decision to block 2016 merger of O2 and Three. https://t.co/op2Mr6qrXB"
27 minutes ago
"Staying home and staying active with mobile apps. The @AdColony team reveal the results of a study looking at how c… https://t.co/Z8hdXP7W9z"
2 hours ago