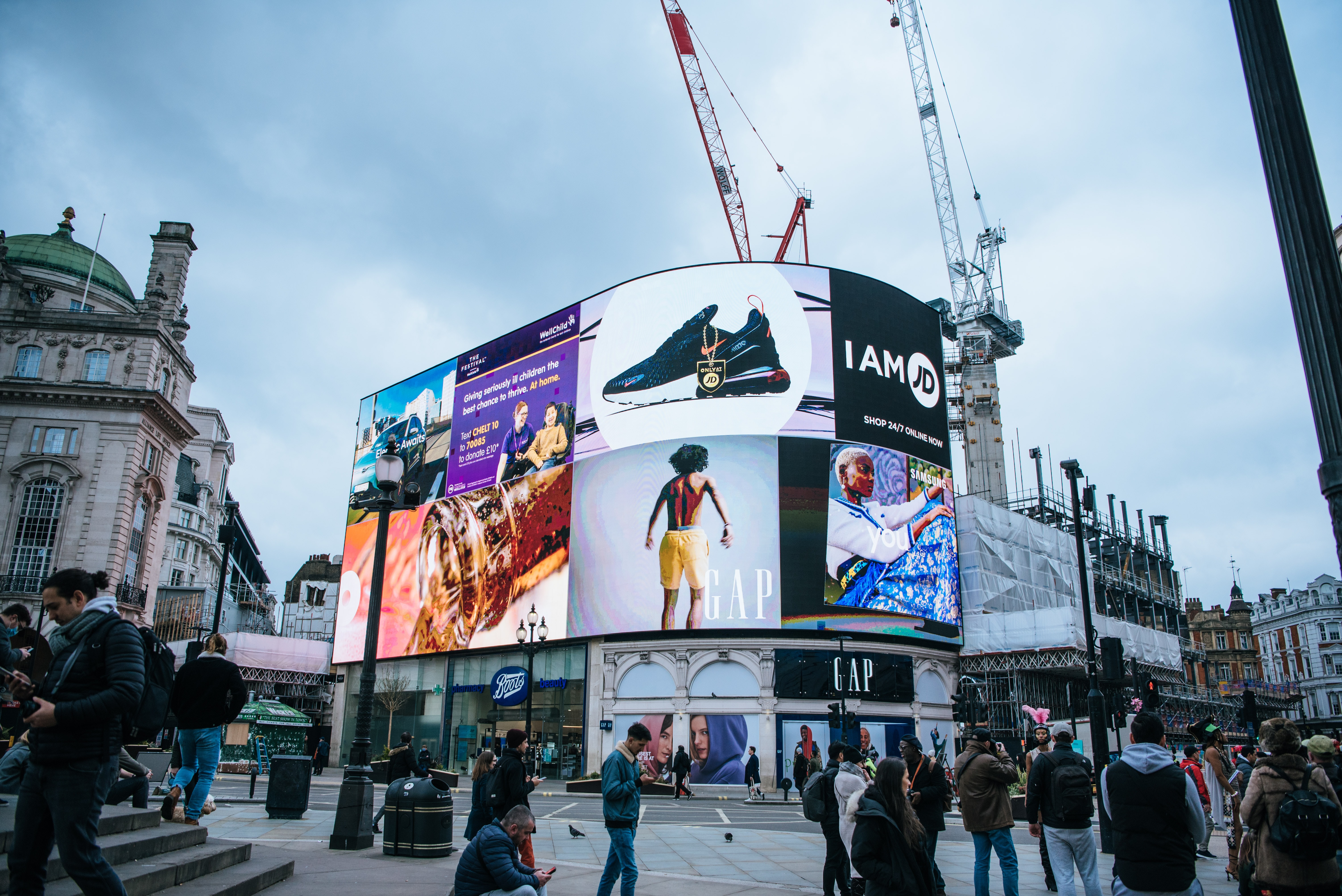 Total UK marketing budgets expanded for the first time since Q4 2019 and to the sharpest extent since Q1 2019 in the second quarter of 2021, according to the latest IPA Bellwether Report, published today.

Financial prospects at company and industry level also remain firmly in positive territory and adspend forecasts are revised higher for 2021, as businesses began to prepare for a strong economic recovery.

A net balance of +6 per cent of surveyed companies expanded their total marketing budgets during the second quarter. Just over one-in-five (21.2 per cent) panellists registered growth, compared to 15.2 per cent that reported a decline.

This was the first time since the fourth quarter of 2019 that total marketing expenditure had been revised up. Furthermore, it was the sharpest increase since the beginning of 2019 and a notable contrast to the net balance of -11.5 per cent of firms last quarter that had recorded spending cuts. The latest results bring to an end a five-quarter sequence of continual cuts to overall marketing spend.

According to anecdotal evidence from the survey panel, strong vaccination uptake and the end of virus containment measures supported expectations of an economic recovery. Many firms are also anticipating strong sales as consumers unleash demand which has been pent-up over the course of the pandemic. That said, some erred on the side of caution and were uncertain of the impact of new strains of the virus. Others were also concerned that consumer behaviours may not return to what they were before the pandemic and were unsure on the best way to position their business in this event.

Firms remain strongly positive towards company and industry prospects
Latest survey data signalled further robust optimism among Bellwether panel members towards both their industry-wide and company-specific financial prospects, as was also the case in the opening quarter of 2021.

With +45.9 per cent of panel members becoming more optimistic regarding their company's financial prospects compared to three months ago, and only +11.4 per cent signalling pessimism, the resulting net balance of +34.6 per cent indicated a strong overall level of confidence. Although the net balance was slightly lower than in the first quarter (+36.6 per cent), it was nonetheless the second-highest reading since the first quarter of 2015.

Similarly, financial prospects at the broader industry level remained firmly in positive territory during the second quarter of 2021. A net balance of +21.1 per cent of surveyed companies were more bullish versus three months ago. Again, the level of optimism was robust overall and only bested by the reading in the first quarter (+26.2 per cent), which was the strongest for six-and-a-half years.

Ad spend forecasts revised higher amid successful vaccination rollout
In light of the UK's successful vaccination programme and phased re-opening of the economy, the Bellwether Report is now anticipating a much stronger expansion in GDP this year, followed by a robust rate of growth in 2022. Indeed, increased savings during the lockdowns are likely to fuel a brisk recovery in household spending once the COVID-19-related restrictions end, and the extended furlough scheme has delivered resilient labour market conditions.

Consequently, the Bellwether Report anticipates 2021 and 2022 to record strong rates of growth in ad spend. It has pencilled in expansions of 7.5 per cent and 6.0 per cent respectively as businesses recover to their pre-pandemic levels of activity. Beyond the next 18 months, it foresees adspend growth moderating to 2.7 per cent in 2023 once the UK economy has recouped the pandemic-related losses, and then adspend growth of 1.2 per cent and 2.4 per cent in 2024 and 2025 respectively.

That being said, the authors noted that there are a number of risks to these forecasts. New variants of COVID-19 could undermine the effectiveness of the vaccine, and job losses once the furlough scheme ends could impact consumer spending. There are also strong fiscal challenges on the horizon given the immense cost of economic support during the pandemic, which is likely to see tax burdens on businesses and households increase.

Commenting on the latest survey
Paul Bainsfair, IPA Director General: “These positive results mark the end of five quarters of continuous cuts. For revisions to UK marketing budgets to bounce back so quickly and strongly, following their nadir at the height of COVID-19 restrictions in Q2 2020, is very welcome news and corroborates our Bellwether prediction for a V-shaped recovery. As the vaccination rollout continues at pace and UK plc gears itself up for growth, we encourage companies to ramp up their advertising to make the most of post-lockdown, pent-up consumer demand.”

Joe Hayes, Senior Economist at IHS Markit and author of the Bellwether Report: "The economic data that has emerged in recent weeks tell us that UK businesses have embarked on what we hope will be a short road to recovery. The Q2 2021 Bellwether report was no different, and the strongest upward revision to total marketing spend since the beginning of 2019 is a great indication that firms have grown confident towards economic prospects. We hope that this is just the beginning and the end of lockdown restrictions, further improvements in vaccination rates and buoyant consumer spending will support even stronger growth in marketing spend in the second half of the year." 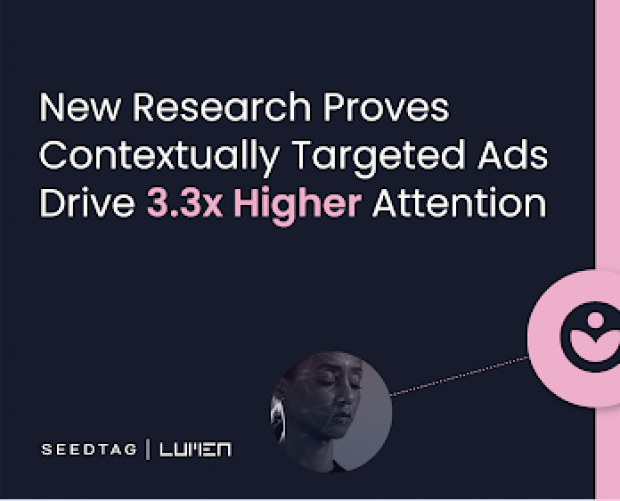