Is the influencer marketing opportunity even bigger than thought for mobile marketers? 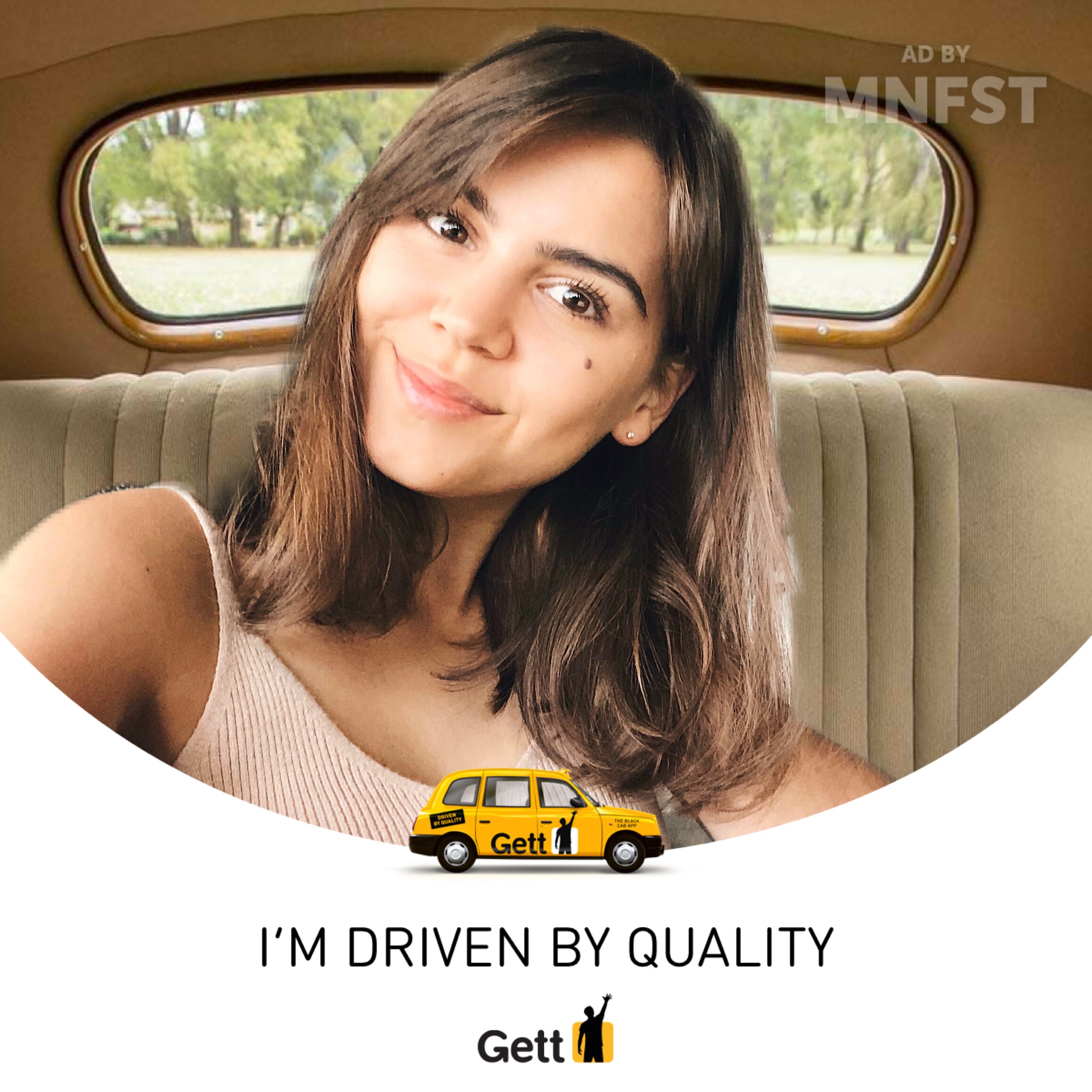 The rise of the social media influencer has been one of the biggest advertising stories of our time and has given countless people a platform to sell products and influence their peers, with some becoming very rich by doing so.

However, most people on Instagram don’t have millions or hundreds of thousands of followers. In fact, most Instagram users have less than 10,000 followers, according to social media firm SocialBakers.

There are plenty of influential Instagram influencers that seem to be making a decent living out of showcasing fashion products such as @jadepearl who works with big brands JD Sports, Diesel and Eco and has 50,000 followers. That’s not forgetting Zoella, who pulls in 1.2m followers and has numerous brand partnerships.

However, a new platform called MNFST (which stands for Manifest), which has so far been downloaded 10,000 times on the Google Play store, is flying the flag for the smaller fish in the pond.

How does it work?
The app calculates each users’ ‘Social Capital Score’ with its algorithm (which is updated daily) and then allows them to monetise their Instagram and Twitter accounts by posting branded stories and posts to their page. MNFST says there’s no need for brands to monitor what users are doing or to validate content and there are no reward negotiations with each ad campaign participicant. Brands can also segment their audience and target them based on location, age and sex.

Victor Belogub, co-founder of MNFST, commented, “This new breed of influencer doesn’t have a fanbase of millions or a blue tick but offers brands an unrivalled sense of authenticity and transparency, and boasts a highly engaged, loyal ‘fanbase’. These influencers want to share content they love, with the people who they care about most – and now they can get rewarded to do exactly that.” 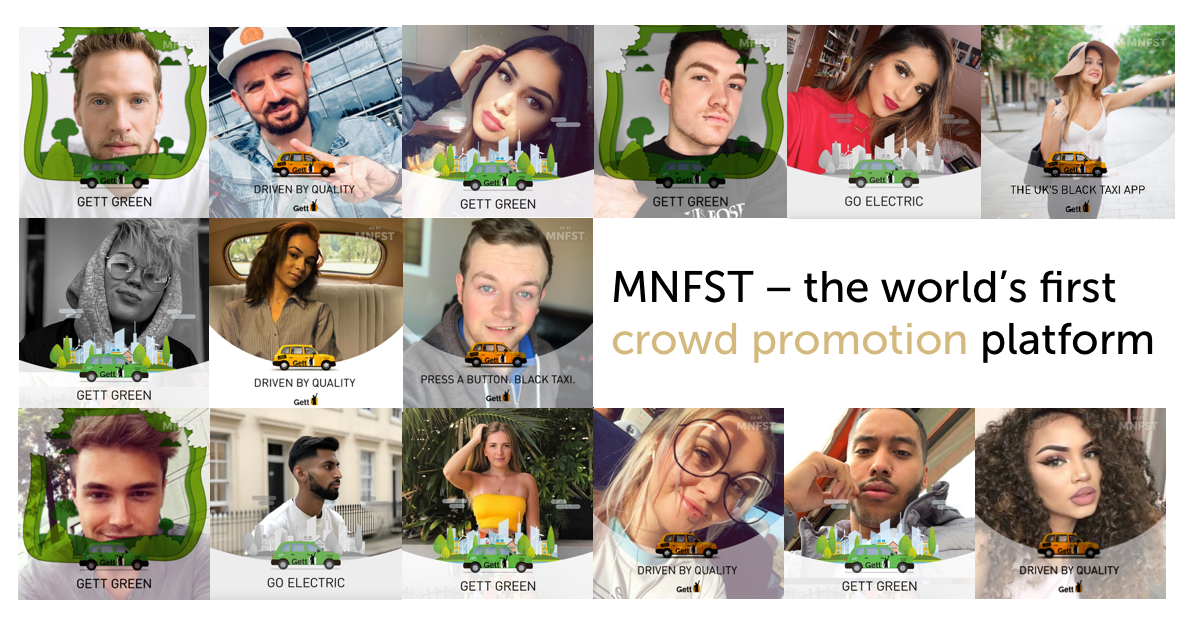 MNFST, which has received $2m in private investment, also gives companies access to over 800 designers who are able to create adverts for them in 2D, 3D, video and augmented reality. The app also has facial recognition built in and object recognition which scans for unsuitable content. The app also has a segmenting technology which, when users take a photo of themselves, allows them to be placed in a different location than they were previously.

According to a report by social media marketing firm SocialBakers, social media influencers hardly saw a downturn in engagement when they posted an #ad on social media as opposed to a normal post.

It remains to be seen whether MNFST can capture the imagination of the public and deliver a good ROI for marketers but it seems to be off to a good start. 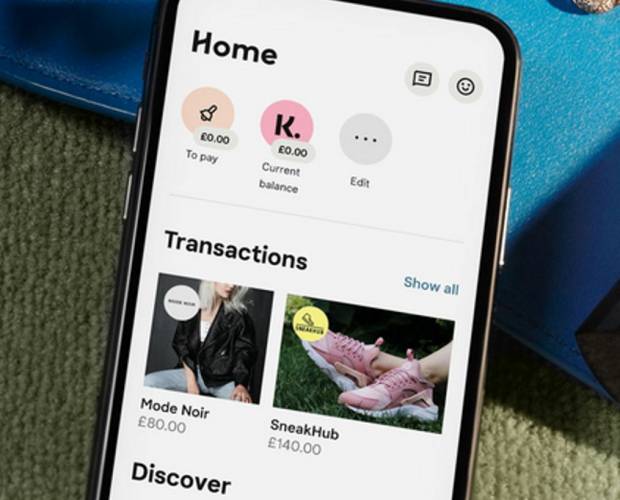 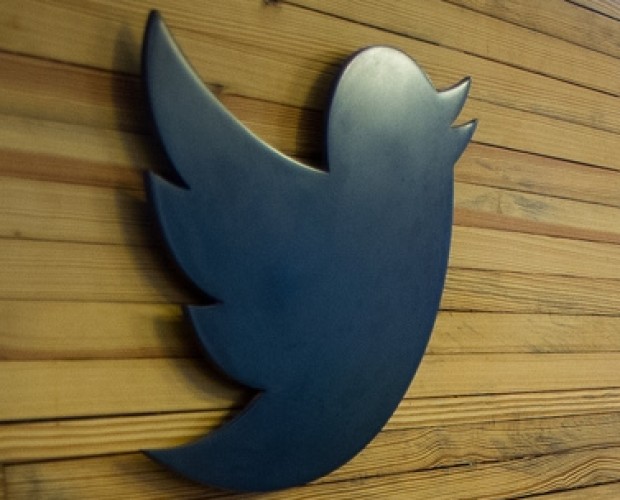 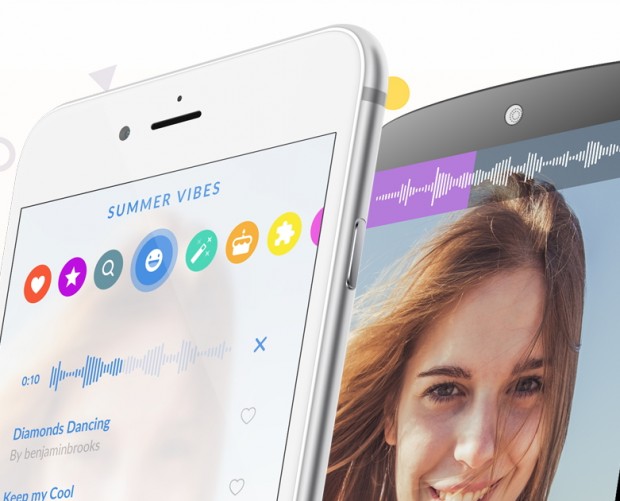 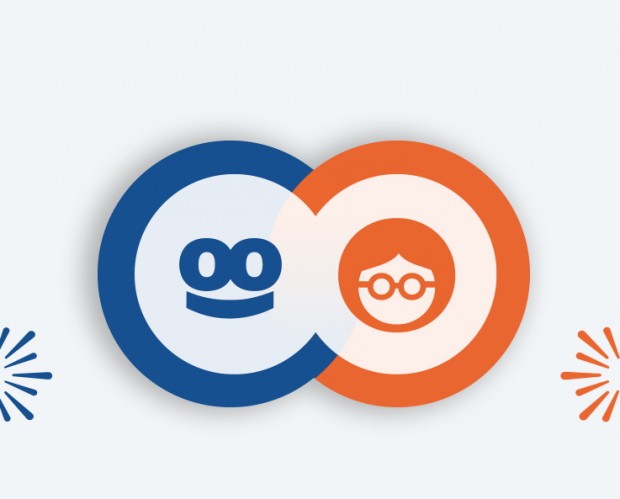 The Taboola/Outbrain merger is off 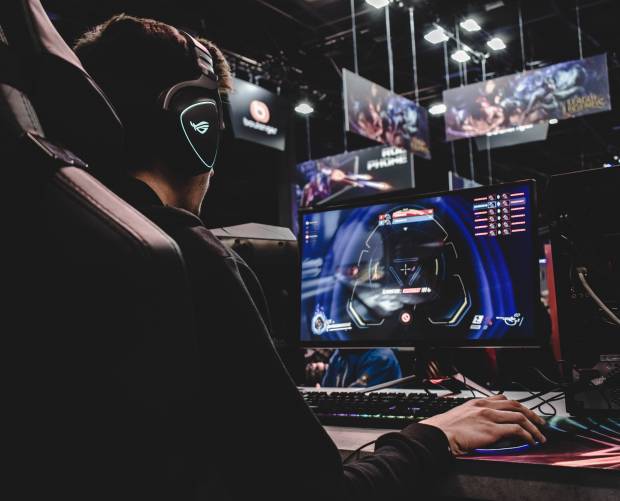 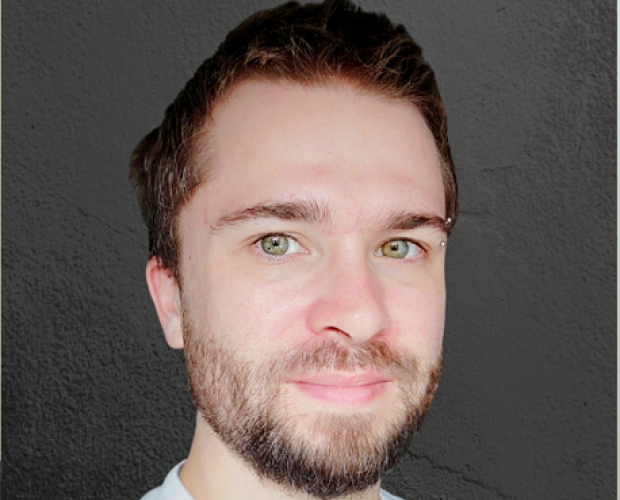