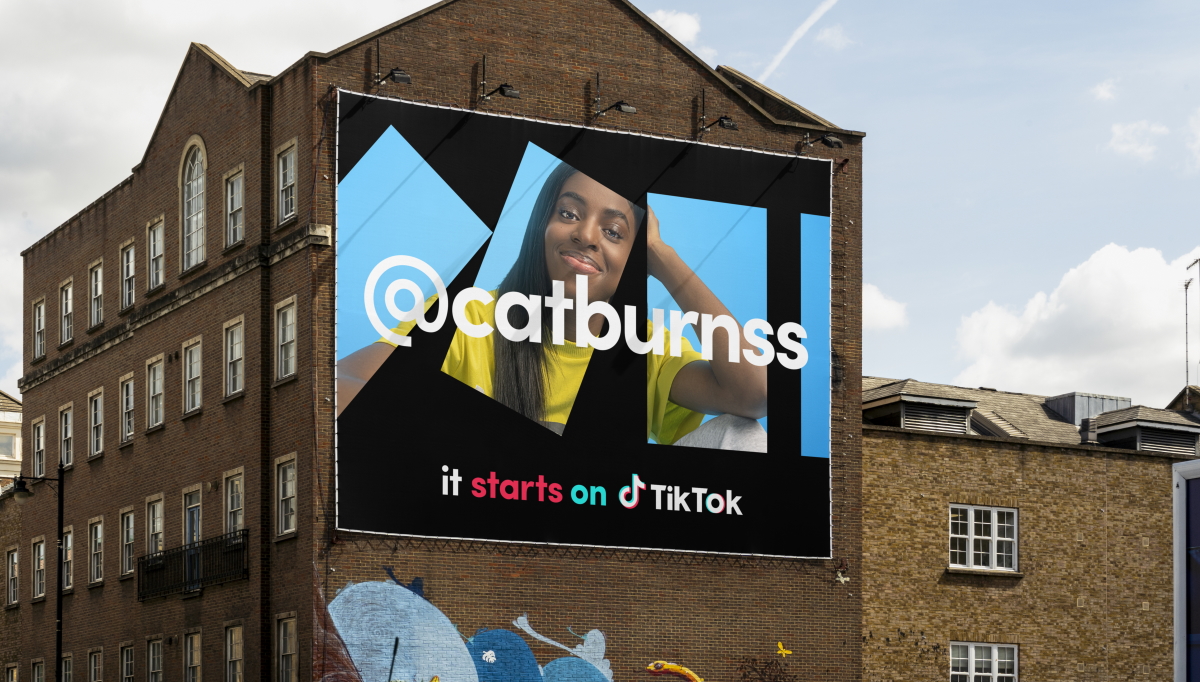 TikTok’s latest UK campaign – its biggest one yet – is designed to be a ‘love letter’ to the app’s community of creators, celebrating some of the people that have managed to make a name for themselves on the short-form video platform.

The ‘It Starts on TikTok’ campaign celebrates users such as @cheethamswithdreams, which is a pair of sisters who raise awareness about cerebral palsy; and @doctor.emeka, a doctor and Nigerian Prince who provides medical facts.

The campaign, which runs for six weeks, got underway at the weekend with a national TV ad during Britain’s Got Talent and Soccer Aid. The TV ad will be supported by out of home placements across the UK at sites including the Piccadilly Lights, Birmingham’s Banner 500, and the BFI Imax 360. The campaign will be further amplified through a combination of social and digital platforms.

“It starts on TikTok is a love letter to our creators in the UK, and we're committed to nurturing an environment where their talent, ideas and creativity can flourish, both on TikTok and beyond,” said James Rothwell, Head of Marketing for Europe at TikTok.

The campaign comes a little over a month after TikTok celebrated its two-year UK anniversary with the launch of its European Creator Fund. The fund, aimed at nurturing and promoting talent across Europe, was kicked off with a $70m (£54m) investment that’s set to grow to at least $300m (£231m) within three years. 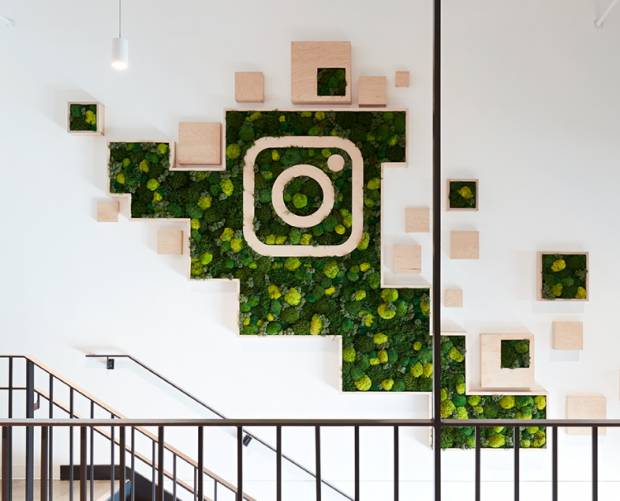 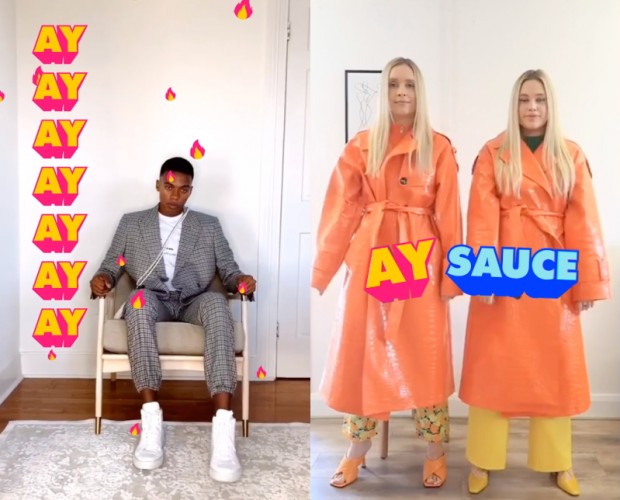 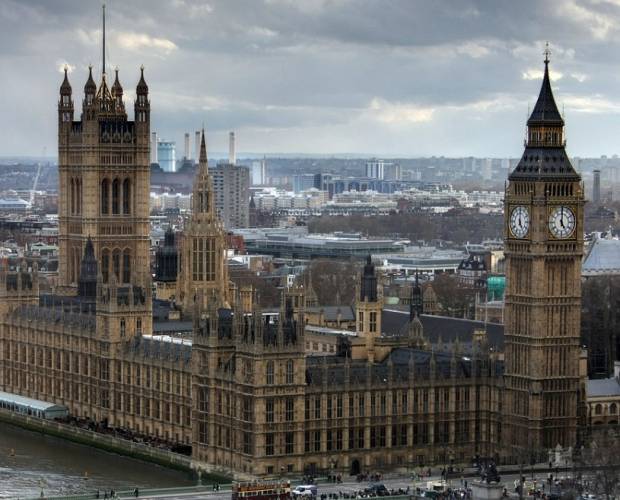 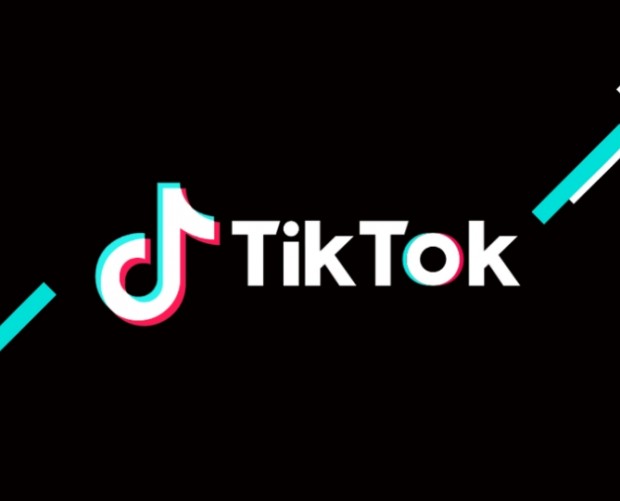 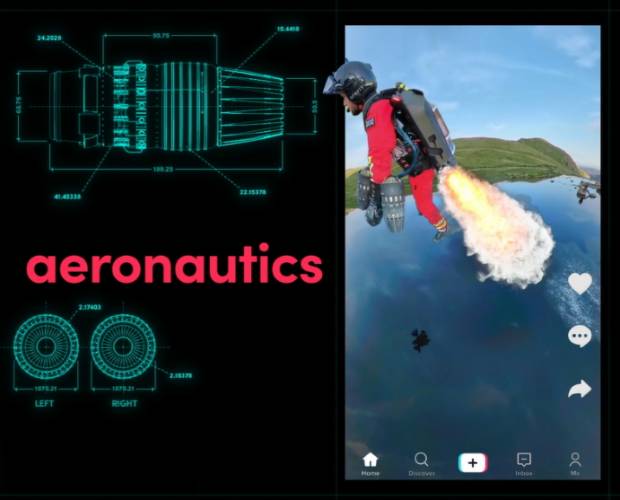