Kumulos: Made for the business of mobile app development

Tyrone Stewart talks to Bob Lawson, director & co-founder of Kumulos, about how the mobile app performance management platform can help developers to get the most out of their apps. 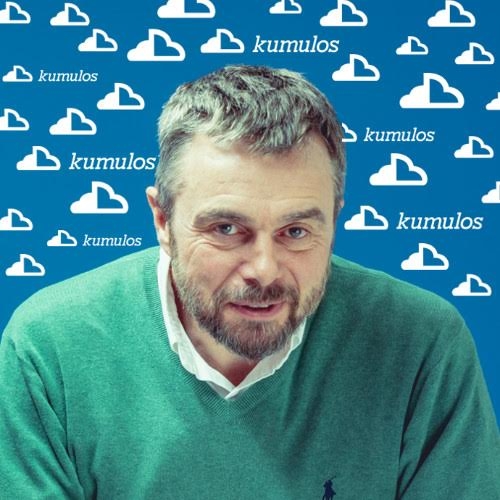 Mobile app performance management platform Kumulos was founded in 2011 and is a leading mobile APM used by thousands of mobile app developers across the world.

The company, founded by Bob Lawson and Mark Petrie, was one of the first to introduce a mobile backend as a service (MBaaS) – being initially setup with the aim of reducing mobile app development times by removing the need for developers to continually create backend servers and tables and repeatedly build API calls.

The technology has now been expanded and built out into a unified platform which is home to five microservices, offering push notifications, app store optimisation, app analytics, crash reporting & diagnostics, document sharing & collaboration, and content editing within one platform.

Currently, Kumulos boasts customers in 24 countries around the world and has thousands of mobile app developers using its system split between software development businesses and corporate clients. The company has offices in Dundee and Edinburgh, UK, and an office in Raleigh, North Carolina, US.

Standing out from the crowd
Kumulos prides itself on the breadth of services it offers in a single pane of glass powered from a single integration point within an app.

“That gives you a complete view of how the app is performing and makes it very easy to integrate and maintain,” says Lawson. “So, the cost of maintaining it is very low because it’s an SDK-led integration, you’re only integrating one SDK and from that you’re able to power five services. So, it’s easier to integrate and faster to get going than any of the competitors that we have.”

Despite offering its system in a single pane of glass, Kumulos believes that the biggest way that it differs from its competitors is that its platform has been built with the user in mind.

The platform has been designed to make it easy for app developers to be able to turn over access to the business user without the user being forced to go through multiple irrelevant screens or accidentally click the wrong button and messing up the configuration settings of the app.

“Think of a vacation company, where the app is being built for a holiday company and you want to give access to maybe the people within the resort to be able to send push notifications, the central marketing team to send push notifications, in such a way that they don’t have to wade through all the technical screens. We lock all of that down from the background and then keep a very rich user experience as focused on the business user rather than the technical user,” says Lawson.

“If an agency is building an app for their customer, they can fully rebrand the system as theirs. They can then create a customer portal off the back of Kumulos and give their client a login, which is permission-based so they can access whatever levels within configuration of the system depending on the access rights that have been granted.”

Depending on the access rights given to the business user by the developer, they can then go in and “build campaigns, create automations in campaigns, send notifications, view analytics, and check how the app is performing,” according to Lawson.

A-Kumulos-tive growth
With a platform the company is massively confident in, Kumulos is looking at areas where it can continue to expand and grow, mainly looking toward North America and South East Asia as the markets where it expects the most growth to come from, though it has no plans to ignore South America, Europe, or South Africa, which are other big markets for the company.

Within these markets, Kumulos has a heavy focus on business-to-business (B2B) apps and business-to-employee (B2E)/business productivity apps. Growth is being seen around B2B with businesses going through digital transformation programmes and “looking at apps as a means of automating and making analogue processes digital”, while B2E focus is around working with the people in charge of those digital transformation programmes to use Kumulos “as a means of fast-tracking internal apps for employees,” says Lawson.

Meanwhile, major growth is being seen in low-code/no code markets, where apps can be built by just dragging and dropping.

“That’s where we’re seeing a lot of growth. And some of that will get mopped up by low-code/no code apps, where you can effectively empower the citizen developer to develop those apps,” adds Lawson. “Kumulos is the perfect fit for that because we sit as effectively the server-side aspect of the app that the client side low-code development app could just plug very nicely on top.” And an example of this can be seen in Kumulos’ partnership with no-code enterprise application development platform Betty Blocks.

Recently, Kumulos added multi-location API endpoint monitoring to its crash reporting feature. And this is going to be one of its main focuses for 2019, where it’ll be looking to build out the application performance aspect of its product on both the technical and commercial side.

Furthermore, the company will look to focus on its already strong push notification offering, turning to consumer apps – or those focused on driving customer engagement – and providing them with a push notification service to build complex automated campaigns.

Lawson highlights that the most important thing that Kumulos wants to get across is that being completely reliant on project-based revenue isn’t a stable way of managing an app development business – as recent notable mobile app developer failures have shown.

“Our manifesto is to get the message out to mobile app developers that there are different, more profitable, more stable ways that you can run your business than chase projects month-on-month – and that’s to build a recurring revenue stream in your business. And Kumulos is there to help,” Lawson concludes.

If you’d like to know how, contact Kumulos for a demo or signup for a 30-day free trial. 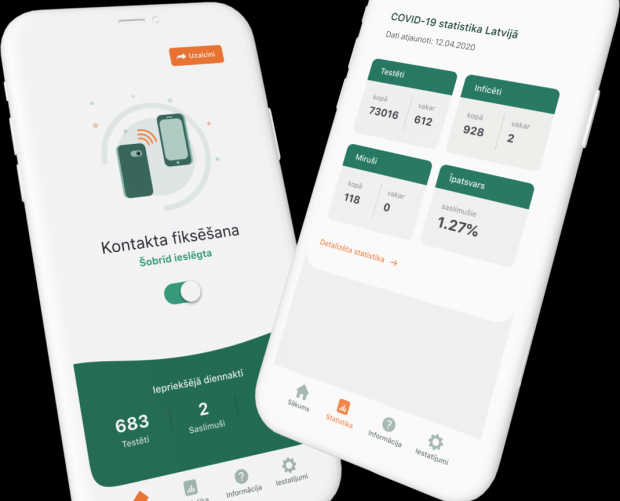 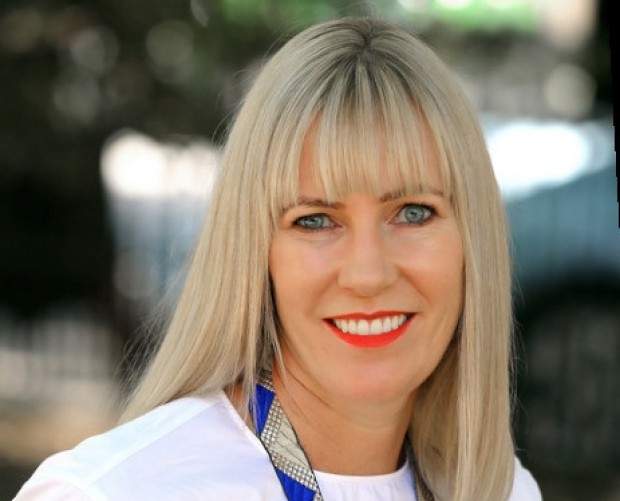 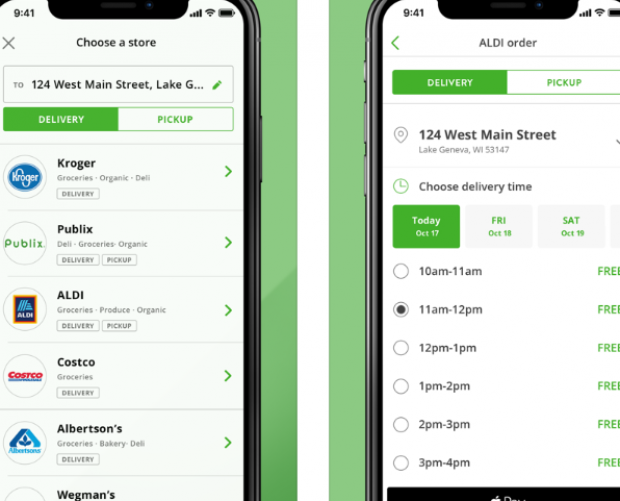 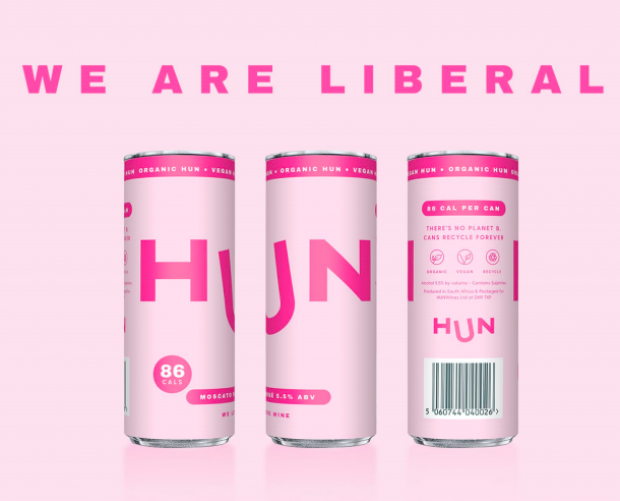