The challenge was set up as part of Layar's launch of its Layar Vision platform extension, which allows augmented reality apps on mobile phones to visually search for items based on a pre-loaded database of images. The challenge was designed to encourage developers to start working on the Layar Vision platform, and will reward the 10 best concepts that use it with a total prize fund of $55,000.

Entries were submitted under one of four categories: magazines, books, self-publishing and the special wildcard category.

"We encouraged developers to think big and to come up with creative, smart business ideas with lasting value for both the user and layer publisher," says Maarten Lens-FitzGerald, Layar co-founder and general manager. "We were very excited to see diversity beyond publishing among the entries, including very strong concepts ranging from creative storytelling to shopping. We believe this shows augmented reality is at the stage where it can add real value to existing businesses."

The 15 finalists are as follows:

10 winners will be selected by an "expert jury", according to Layar. 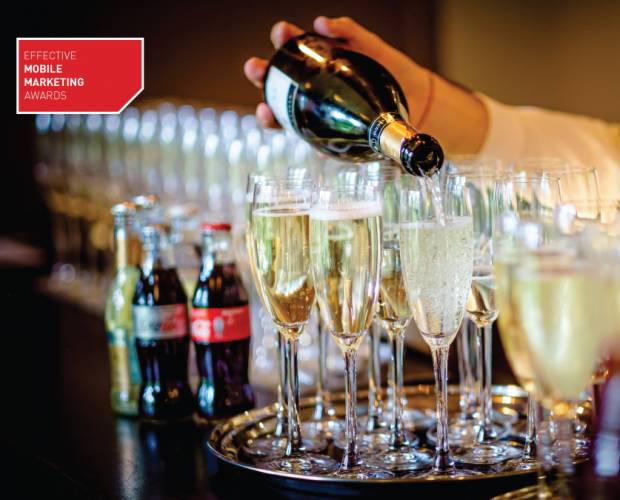 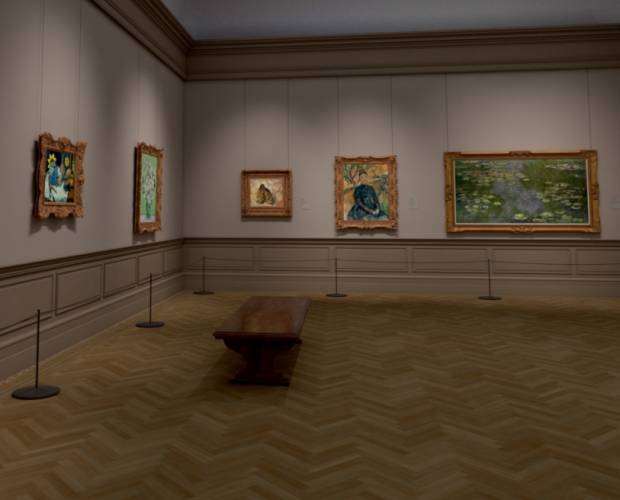 The Met teams up with Verizon for AR art experience 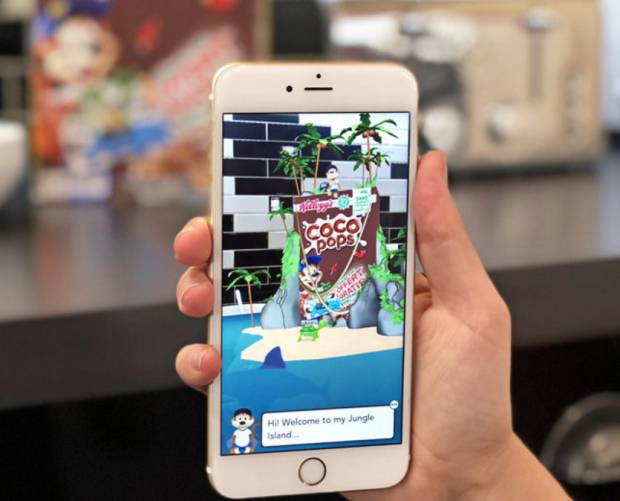 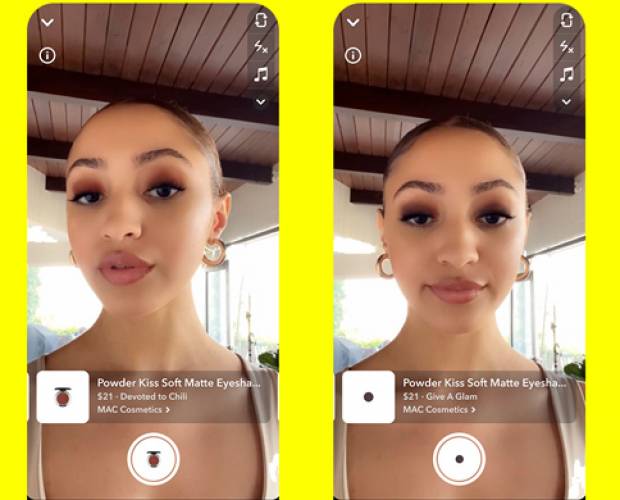