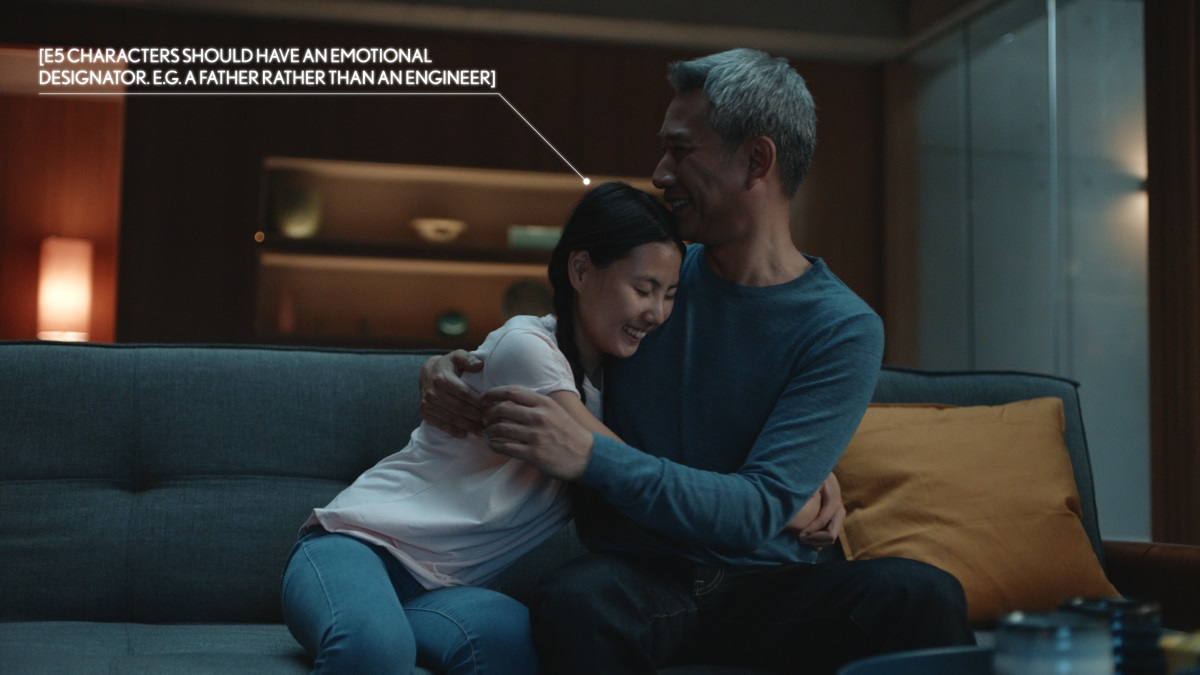 Automotive manufacturer Lexus is set to launch a new campaign featuring the first ever advert written by an AI, which will advertise its new Lexus ES model. The 'Driven By Intuition' advert, created with The&Partnership's 'AI creative', was directed by Academy Award-winning director Kevin Macdonald.

"Here at Lexus we love to push the boundaries of technology and design, and that's why we wanted to do something completely different - a world first - to launch the new Lexus ES," said Vincent Tabel, senior brand manager at Lexus Europe. "The ES is both intuitive and innovative, so we wanted the advert to reflect this. The resulting film surpasses our expectations of what an AI is capable of, from its creativity to its human emotion."

The 60-second film was written by a specialist automated script writer, built by digital agency The&Partnership London in collaboration with tech partner Visual Voice. The AI, built with Visual Recognition support from IBM Watson, was 'trained' using 15 years' worth of Cannes Lions-winning car and luxury advertisements, and primed with emotional intelligence data from Unruly to teach it which moments of those adverts connected most strongly with viewers.

The AI was then coached further in intuition via a bespoke experiment for The&Partnership designed by applied scientists MindX. The study explored what makes an individual intuitive, and how peoplle with high levels of intuition respond to car adverts. This focus was intended to mirror the Lexus ES's new features that respond intuitively to the driver's intentions, as well as changing road and traffic conditions.

Among the findings that the AI picked out during its search for the perfect car advert were that the car doesn't need to drive at all, unless it is part of the advert's story, and that the use of children helps increase viewers emotional connection with the advert.

The film will form the centre of a multi-market, multi-asset platform rolling out across Europe to promote the Lexus ES, and will be distributed on a variety of digital channels.

"I thought I'd be writing an ad with the assistance of AI," said Dave Bedwood, creative partner at The&Partnership London. "Instead it took over and wrote the whole script: a machine telling the story of a machine coming to life. A lot of other AI work to date has been interesting because of the process itself. This has been fascinating - maybe scary - because the end product is good in its own right."