As part of its national sponsorship of the UEFA Women’s EURO 2022 competitions, LinkedIn has launched a campaign to spotlight the importance of role models who inspire future generations on and off the pitch. The sponsorship is the latest in a series of campaigns and initiatives from LinkedIn focused on ‘making work work for women’. It’s designed to address the issues women face professionally and build a more equitable world of work for all.

LinkedIn has teamed up with Carol Thomas BEM, the first captain to lead England to a Women’s EURO in 1984, to encourage others to ‘Follow in Her Footsteps’. Carol will retrace her historic steps in a 30-mile walk on 4 and 5 July, from Crewe’s Mornflake Stadium (the site of the first Women’s EURO game in 1984), to Old Trafford, where this year’s tournament will kick off on 6 July in front of a sell-out crowd.

Carol will be joined on the walk by other trailblazers and role models from the world of football, including professional player for Crystal Palace F.C., ambassador, and qualified lawyer Chloe Morgan; first captain of the Somali Women’s National Team and Director of Women’s Football at Hilltop Football Club, Iqra Ismail; former England footballer, Rachel Yankey, and retired Swedish Captain, Anette Borjesson. LinkedIn’s UK Country Manager, Janine Chamberlin, will also join Carol for the duration of the walk.

Created in partnership with VCCP London and PR agency Brands2Life, the fully integrated campaign was produced by Girl&Bear and will be supported with earned and paid media across OOH and digital channels, including LinkedIn, and a paid media partnership with Telegraph Women’s Sport. As part of the campaign, LinkedIn is encouraging influencers, creators, and its community to champion and celebrate the female role models who have inspired them throughout their career, using the #FollowInHerFootsteps hashtag. The campaign will run for four weeks on LinkedIn and other social and digital channels, and across OOH.

The campaign was inspired by new research commissioned by LinkedIn, which reveals that nearly half (43 per cent) of professional women believe they would be more successful if they had a role model in the workplace, with more than half of women surveyed (55 per cent) agreeing that there are still a lack of relatable role models in the workplace, and 76 per cent of them believing that relatable role models should be more visible. They feel strongly about this lack of visibility, with 57 per cent believing that having a relatable role model is crucial to achieving career success and 70 per cent agreeing it’s easier to be like someone you can see.

“At LinkedIn we’re championing an equitable world of work that’s diverse and inclusive,” said Darain Faraz, International Brand Marketing Director at LinkedIn comments. “The UEFA Women’s EURO 2022 epitomises and celebrates these values. This sponsorship follows LinkedIn’s global partnership earlier this year with International Women’s Day  – where our campaign sought to break biases around career flexibility. Sponsoring what is set to be the largest women’s European sporting event in history felt like a natural next step in our sustained commitment to making the world of work work for women.” 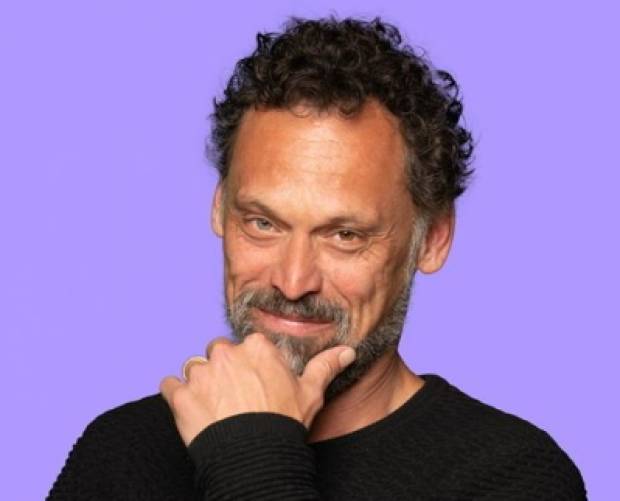 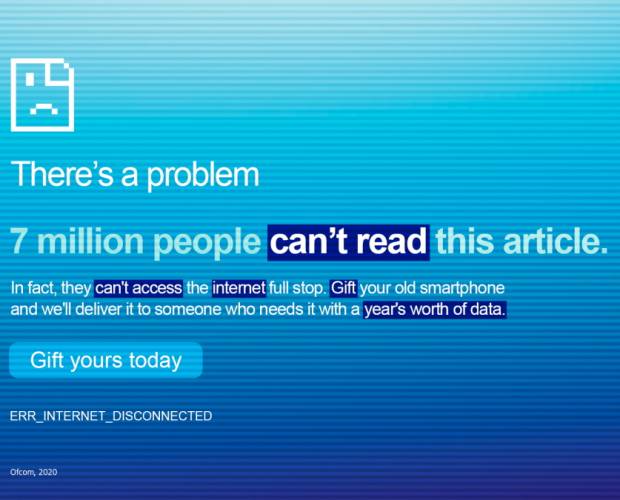