LA sues IBM's Weather Company over 'deceptive' use of data 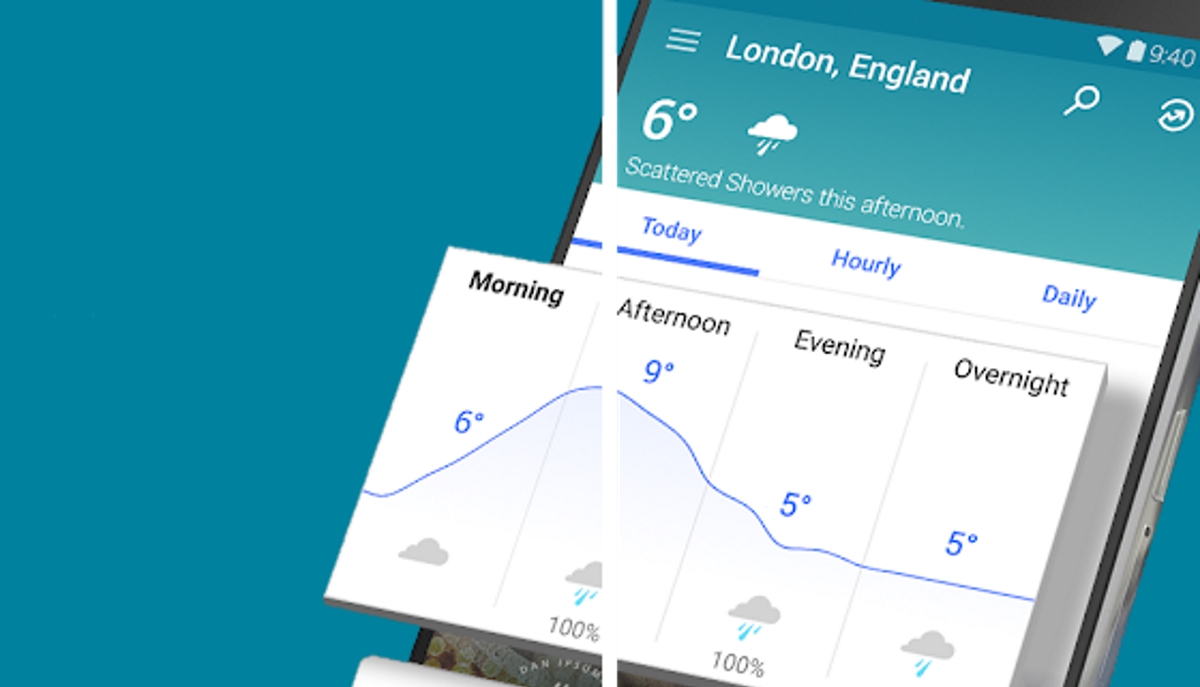 The city of Los Angeles has filed a lawsuit against a subsidiary of IT giant IBM, accusing the company’s popular weather app of deceptively collecting, sharing, and profiting from the location information of its users.

The lawsuit from the LA city attorney claims that The Weather Company, the business behind ‘The Weather Channel’ app, misled users by implying that the location information it collected would only be used to localise weather reports. However, according to the filing, the company also used the data for unrelated marketing purposes.

“For years, TWC has deceptively used its Weather Channel App to amass its users’ private, personal geolocation data – tracking minute details about its users’ locations through the day and night, all while leading users to believe that their data will only be used to provide them with ‘personalised local weather data, alerts, and forecasts’,” reads the filing. “TWC has then profited from that data, using it and monetising it for purposes entirely unrelated to weather or the Weather Channel App.”

The city’s lawsuit comes on the back of a report from the New York Times, which highlighted how companies collect smartphone locations to share with advertisers and hedge funds.

“If the price of getting a weather report is going to be the sacrifice of your most personal information about where you spend your time day and night, you sure as heck ought to be told clearly in advance,” LA city attorney Michael Feuer told the publication.

The suit is seeking civil penalties of up to $2,500 for each violation of the Unfair Competition Law. This could amount to millions of dollars given the potential number of Californians who may use The Weather Channel app.

In response, an IBM spokesman said: “The Weather Company has always been transparent with use of location data; the disclosures are fully appropriate, and we will defend them vigorously.”