Lyft and Ford to partner for self-driving car network 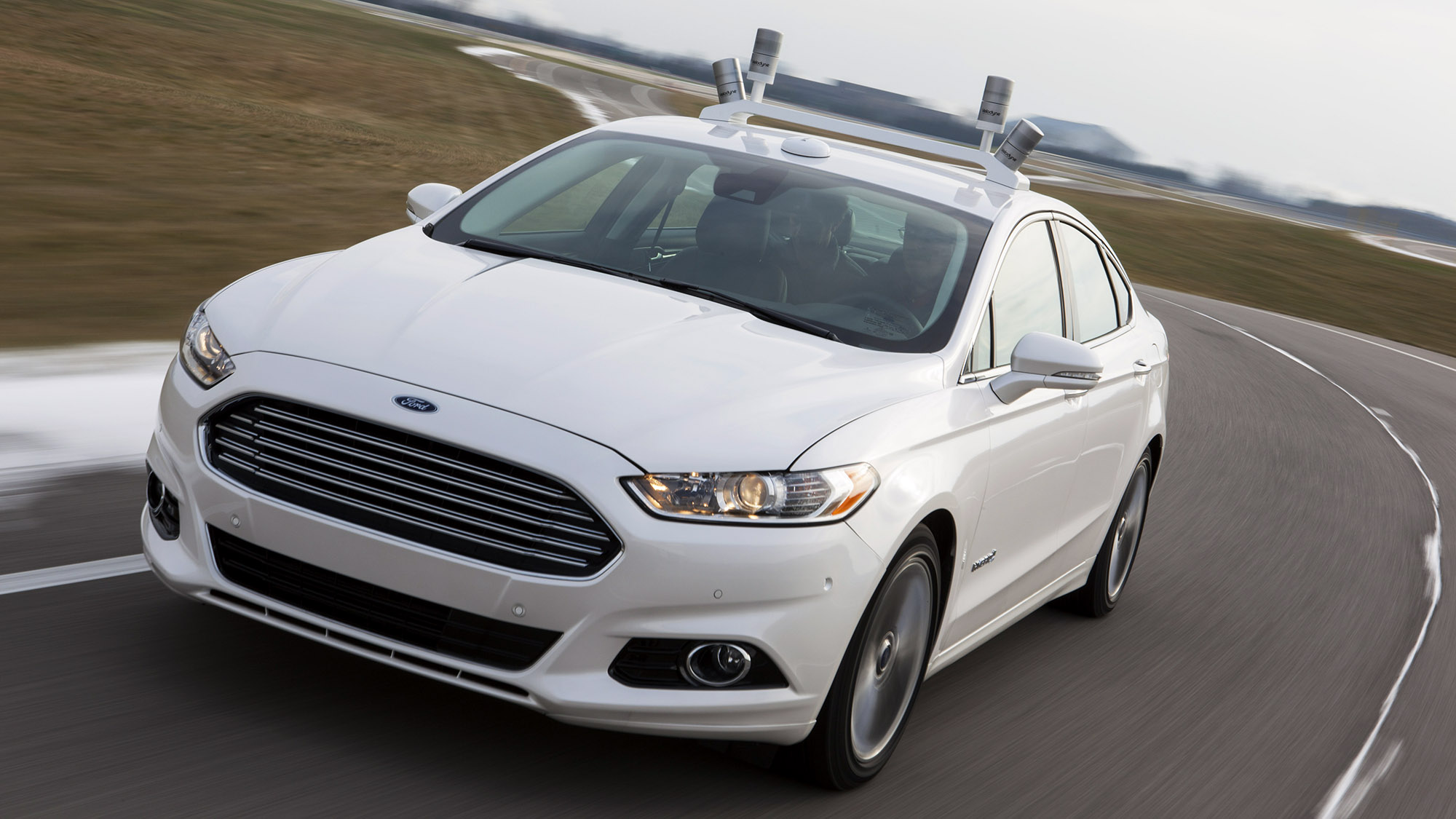 Ford has announced plans to collaborate with ride-hailing platform Lyft to deploy its self-driving vehicles in large numbers by 2021, speeding adoption among consumers by piggy-backing on the existing, popular service.

Ford and Lyft teams will begin working together to design software that will enable Ford vehicles to communicate with Lyft’s smartphone apps, and which will smoothly integrate Ford’s self-driving vehicles into Lyft’s existing fleet of traditional taxis, minicabs and other vehicles.

According to Sherif Marakby, vice president for autonomous vehicles and electrification at Ford, the first step of the plan is connecting Ford’s self-driving test vehicles to Lyft’s network without enabling customers to order them, and a date for when Lyft users can first expect to be able to order a self-driving vehicle has not yet been announced. Ford will also add human-driven vehicles to Lyft’s network.

Ford is also testing self-driving delivery vehicles and a van shuttle service, and has announced plans to invest $1bn over the next five years in Argo AI, the company behind the software which will enable it to connect its self-driving cars with Lyft. The firm is also committing $700m to upgrading a factory in Flat Rock, Michigan to make it capable of building electric and self-driving vehicles.

Ford’s new CEO Jim Hackett is scheduled to meet with investors next week to outline his strategy for boosting the automaker’s profitability over the next few years. Ford shares have dropped 1.65 per cent so far this year, while rivals like General Motors and Fiat Chrysler have seen increases of 15.6 per cent and 71 per cent respectively.