UK mobile phone users sent more text messages in March than in any month previously, according to figures released today by the Mobile Data Association. 3.19 billion texts an average of 103 million per day were delivered in March, a 24 % increase on the figure for March 2005, and 80 million more than the previous record of 3.19 billion, set in December 2005.
Mothers Day (26 March) traffic undoubtedly contributed to the increase, though as the MDA points out, a BBC survey published last month, looking at media consumption in the digital age found that half of written communication is carried out via email, 29% via text message, and just 13% using a pen and paper. 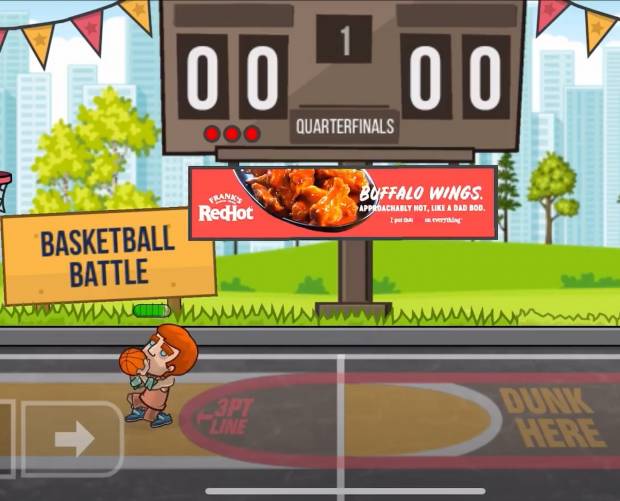 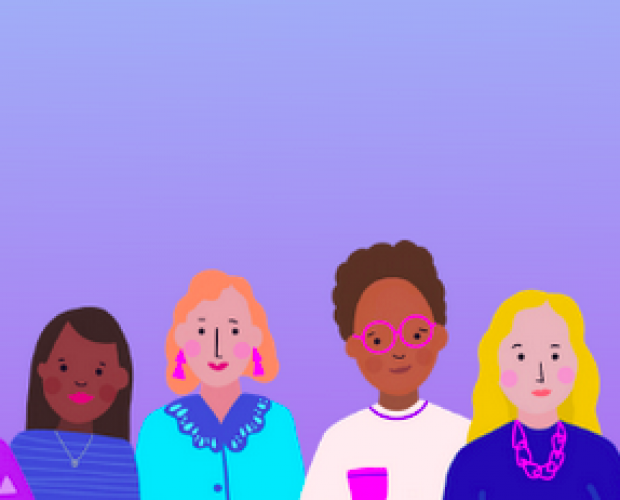 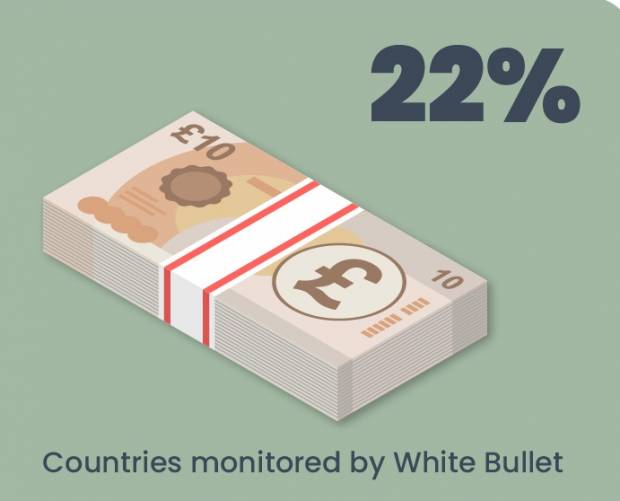