Marfeel links up with AppNexus and Rubicon Project on header bidding 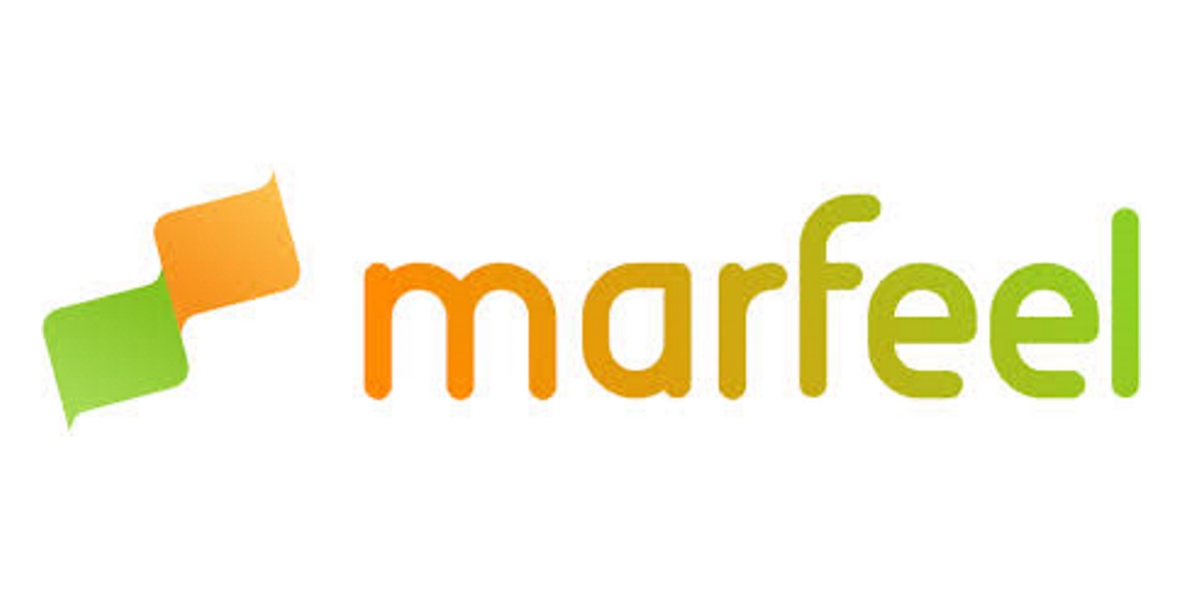 The collaboration sees Marfeel become the latest member of Prebid.org, an independent organisation founded by AppNexus and Rubicon Project to focus on the development of fair and transparent header bidding solutions. Marfeel joins the likes of Oath/Verizon Media, OpenX, and PubMatic as part of the group.

“Other publishers are stuck on the sidelines, trying to catch up, while our partners have the benefit of working with a true leader in the ad tech ecosystem,” said Xavi Beaumala, founder of Marfeel. “The bottom line is, Marfeel publishers can access unparalleled ad tech value, resulting in greater revenues.”

Prebid supports more than 60 demand partners, as well as several publishers and analytics providers, and is said to be the ‘most widely used’ header bidding wrapper or container on the web today. It also acts as an open source library for publishers to implement new technology and monetise their content.

According to Marfeel, it is not just supporting or adopting header bidding by becoming part of Prebid, but contributing to its creation and growth.