Around a month after it was announced that Kik Messenger would be shut down, the popular messaging app has been saved by internet brand holding company MediaLab. The terms of the acquisition from Kik Interactive haven’t been disclosed, but the millions of Kik users can breathe a sigh of relief.

MediaLab, which owns other internet brands including Whisper and DatPiff, has already set out its plans for the app. It aims to make the app faster, improve the way that people connect with one another, and rid the app of spam bots and unwanted messages.

It will also, for the time being, discontinue the video chat toggle and third party bots platform, though RageBot will remain.

One issue users may have with MediaLab’s plans is the introduction of ads that will come along with its acquisition – the company stating it needs to introduce them in order to cover its expenses.

Commenting on the acquisition in a blog post, MediaLab said: “Ted Livingston and the rest of the team at Kik have spent the last nine years building something truly special. At the risk of sounding cheesy we are still passionate believers in what the internet promised to bring in its early days – a connected and shared experience amongst people regardless of geography or time zone. Kik is one of those amazing places that brings us back to those early aspirations… As a group of non-conformists ourselves, we resonate with the Kik ethos and felt this was a community we wanted to help continue.”

The acquisition means that Kik Interactive can focus on its Kin cryptocurrency as planned, just now it will do so in the knowledge that the app which brought it success will continue to live on. And MediaLab will continue to partner with Kin going forward. 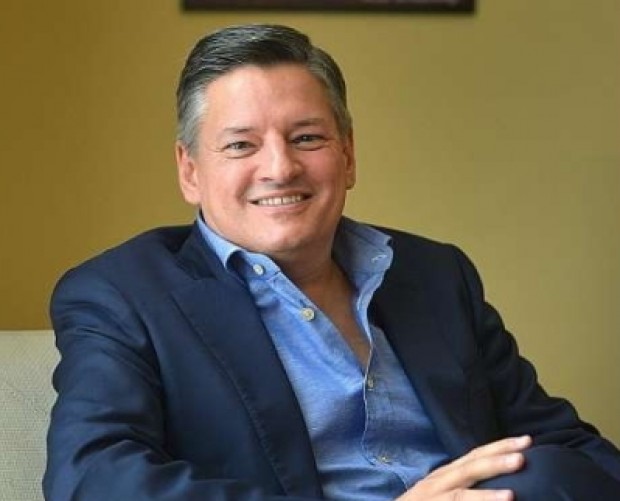 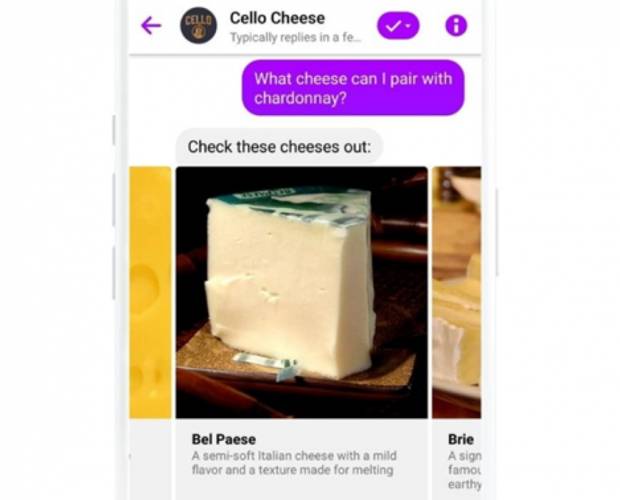 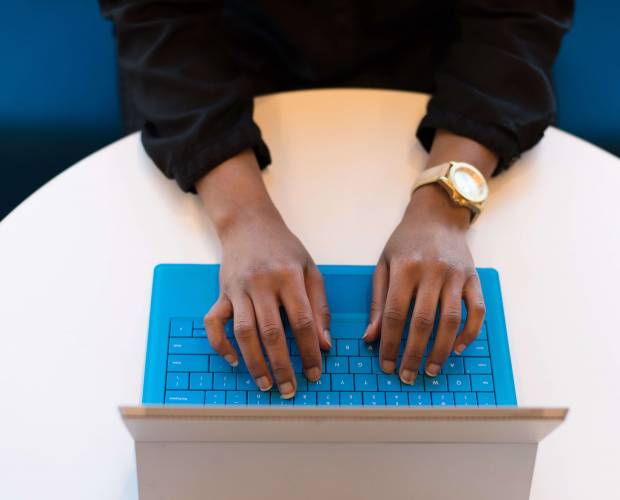 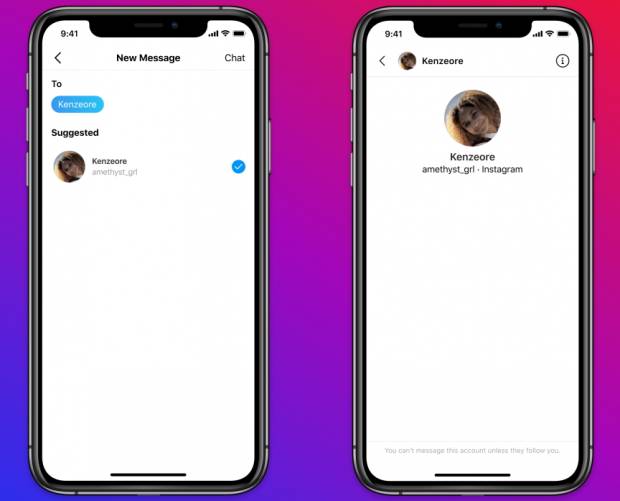 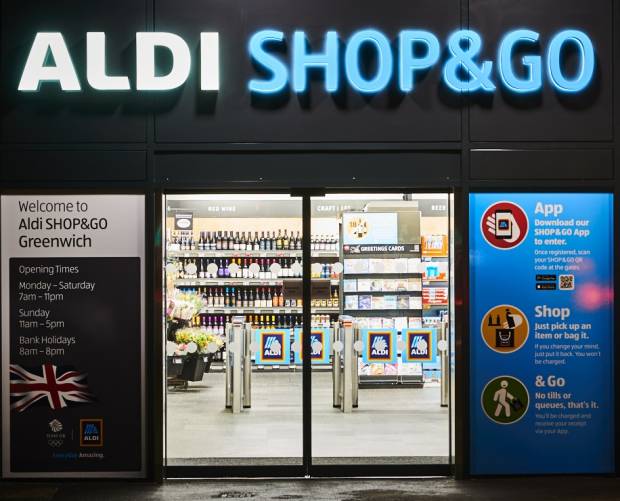