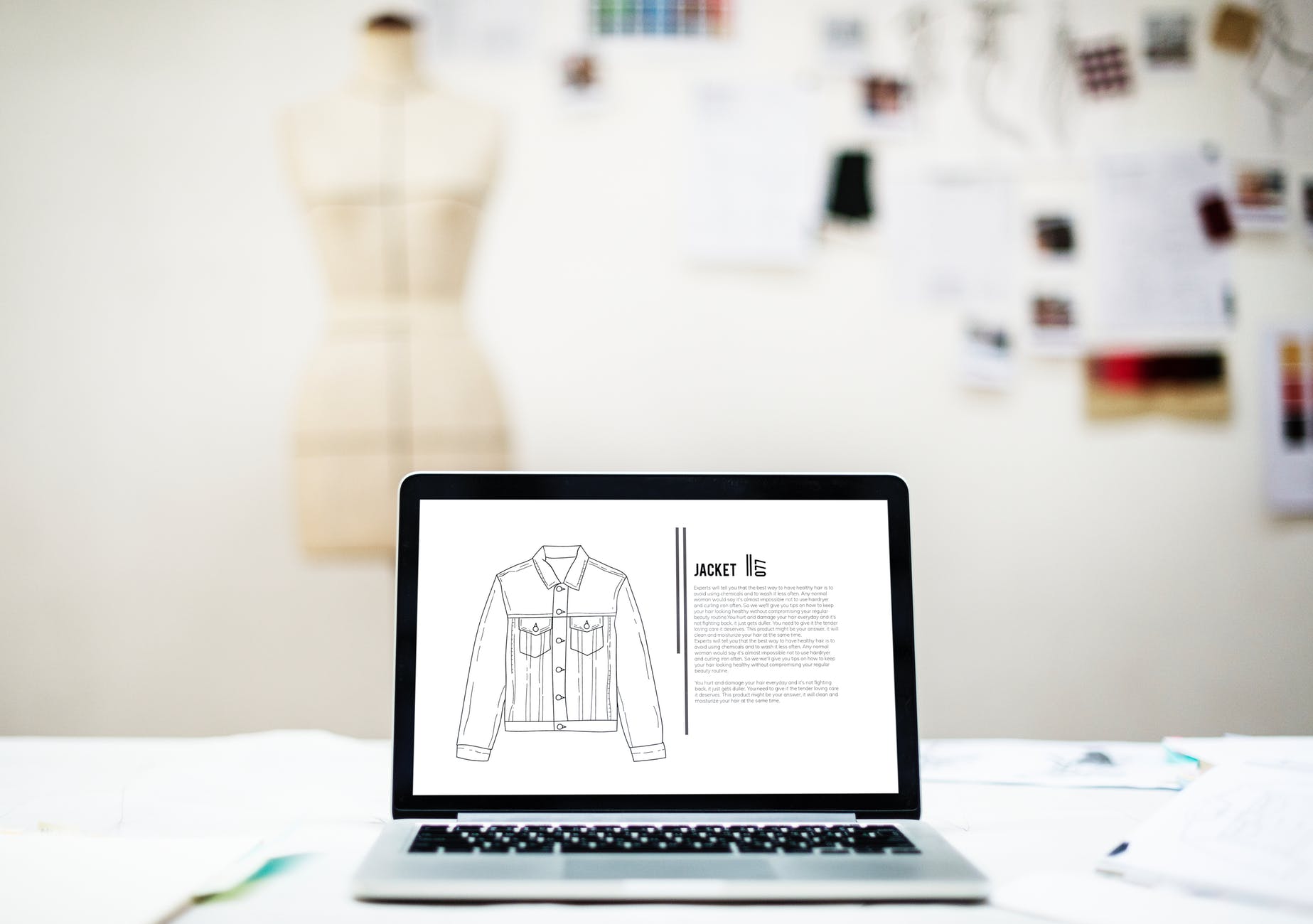 California-based e-commerce platform Teespring has announced plans to invest $1m into its UK content creators and has also named London as the company’s official European Creator HQ. Although Teespring is located in Silicon Valley, the company’s newly promoted CEO, Chris Lamontagne, is originally from Liverpool, and has emphasized the importance of a focus shift to UK merchants and consumer markets.

The investment comes at a time when many tech companies are retreating from the UK, due to the uncertainty of Brexit. Teespring, however, sees the growth in environment as a smart and strategic move, considering the platform’s already established UK creator base. The London office will now act as a liaison between both European and American creators.

Teespring allows users to design, produce, and distribute custom made products, at no cost to the creator. Teespring creators across the US, UK and Europe include YouTube stars Lucas the Spider (2.7m subscribers), Mr. Bean (11.7m), Simon’s Cat (4.9m), Phil De Franco (6.3m) and Aphmau (4.3m), who use the platform to sell their own merchandise.

In 2018, Teespring partnered with YouTube to create the merch shelf feature, which allowed YouTubers in Europe and the US to promote merchandise directly below their videos. Last year, Teespring also partnered with Amazon and eBay. To date, Teespring has shipped more than 25m products around the globe, and paid out more than $300m to sellers, making more than 30 of them millionaires.

Chris Lamontagne, former VP of commercial at Teespring said, “I am thrilled to have started my position as CEO this year, and part of my vision for the company going forward was to hone in on the creators, as they sit at the heart of Teespring. I’m excited to be investing time and effort into the UK side of the business, as the team in London can continue doing a great job of helping our creators thrive."