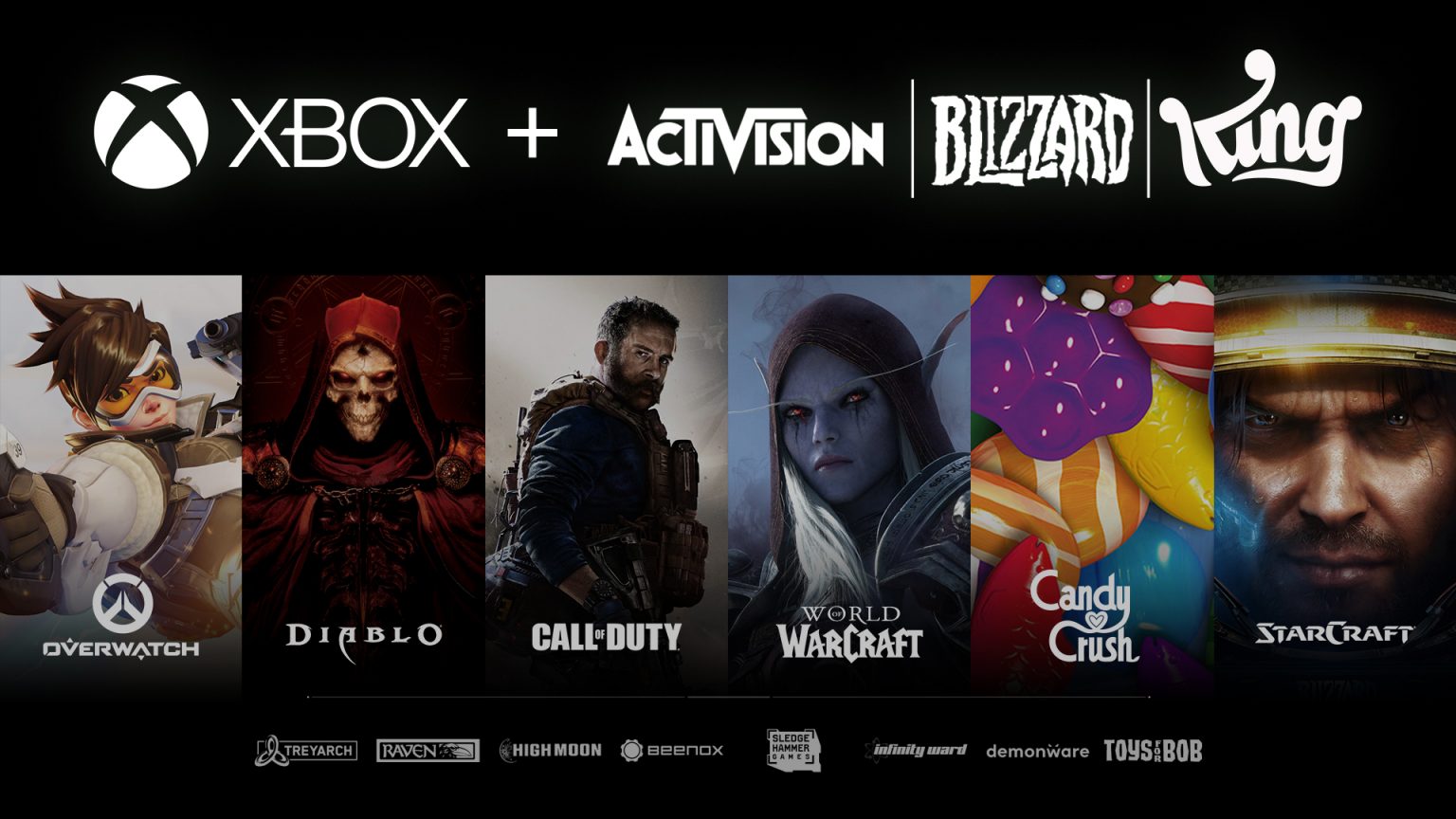 Microsoft has announced plans to acquire games developer and interactive entertainment content publisher Activision Blizzard for $68.7bn (£50.4bn) in an all-cash transaction. The acquisition will include franchises from the Activision, Blizzard and King studios such as ‘Warcraft’, ‘Call of Duty’, ‘Candy Crush’, ‘Diablo’ and ‘Overwatch’, in addition to global eSports activities through Major League Gaming. Activision employs almost 10,000 people in studios around the world.

The acquisition also bolsters Microsoft’s Game Pass portfolio with plans to launch Activision Blizzard games into Game Pass, which has over 25m subscribers. With Activision Blizzard’s almost 400m  monthly active players in 190 countries and three billion-dollar franchises, Microsoft said the acquisition will make Game Pass one of the most compelling and diverse line-ups of gaming content in the industry. Upon close, Microsoft will have 30 internal game development studios, along with additional publishing and eSports production capabilities.

Microsoft also said the acquisition will accelerate the growth in its gaming business across mobile, PC, console and cloud and will provide building blocks for the metaverse. When complete, it will make Microsoft the world’s third-largest gaming company by revenue, behind Tencent and Sony.

Bobby Kotick will continue to serve as CEO of Activision Blizzard, and he and his team will maintain their focus on driving efforts to further strengthen the company’s culture and accelerate business growth. Once the deal closes, the Activision Blizzard business will report to Phil Spencer, CEO of Microsoft Gaming.

“Gaming is the most dynamic and exciting category in entertainment across all platforms today and will play a key role in the development of metaverse platforms,” said Microsoft Chairman and CEO, Satya Nadella. “We’re investing deeply in world-class content, community and the cloud to usher in a new era of gaming that puts players and creators first and makes gaming safe, inclusive and accessible to all.”

The transaction is subject to customary closing conditions and completion of regulatory review and Activision Blizzard’s shareholder approval. It is expected to close in fiscal year 2023. 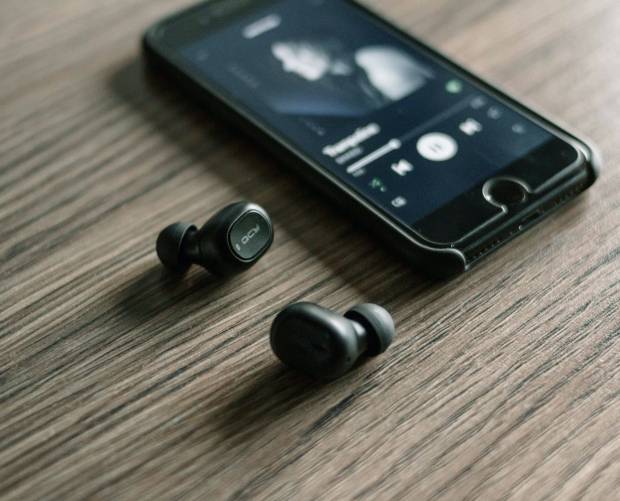 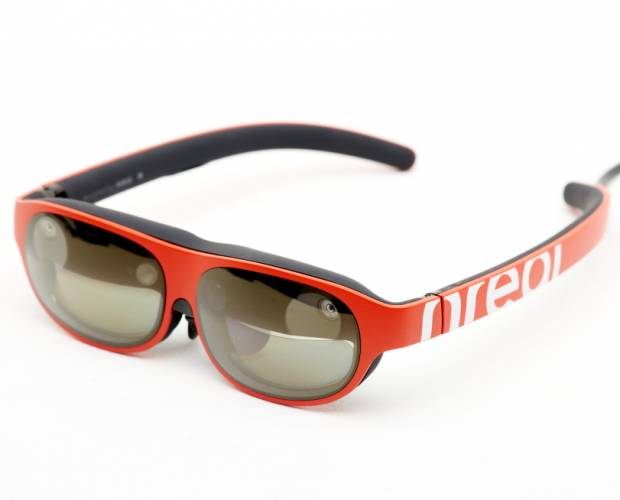