The mobile marketing industry is ever-changing, and that applies to the people as much as the technology. Movers & Shakers is a regular feature following the hottest hires in the industry, so you can keep track of who’s joined which company, and what they’re doing there. 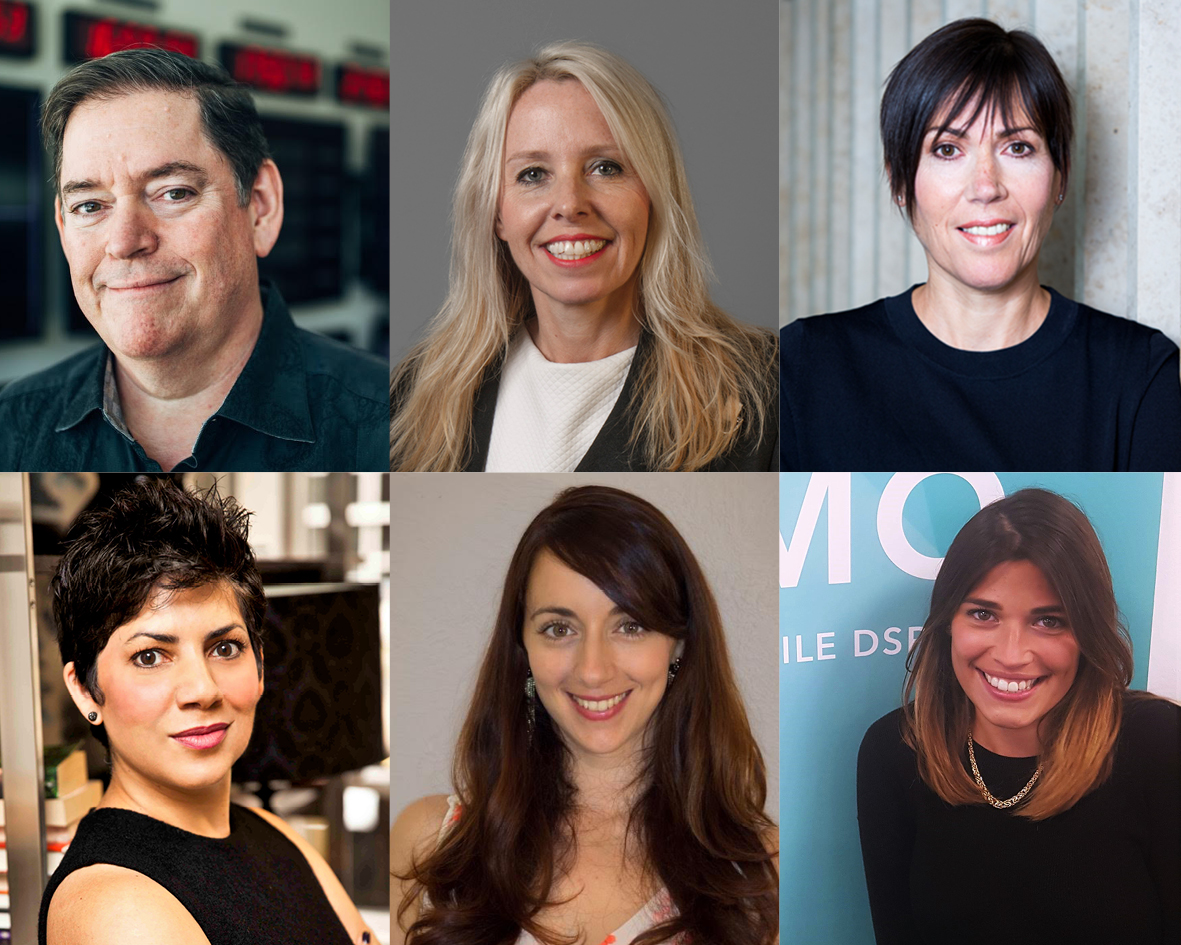 Ryan joins from mobile search company Zowdow, which he founded. He served as Zowdow’s CTO, a role he has also held at Yellow Pages Group, Velocify, and Overture, where he worked on the foundations of the modern programmatic marketplace.

“OpenX is at its core a technology company, built on innovative and disruptive technologies that will shape the future of consumer engagement,” Ryan said. “I’m incredibly excited by the opportunity and the challenge to build upon our decade of innovations as we now engineer the industry for a mobile and video-first world.”

Pip Hulbert has been promoted to the position of CEO from chief operating officer, in recognition of her work in landing CRM accounts from BT/EE and Shell. In her new role, Hulbert will report to Stephan Pretorius, who was himself promoted to CEO of Wunderman Group UK last month.

Elsewhere, chief strategy officer Richard Dunn is stepping into the role of chairman; and Ian Haworth has been promoted to chief creative officer, passing his former role of executive creative director to Abi Ellis, joining from Cult.

“This is an exciting time for Wunderman London, with a year of solid growth, strategic acquisitions and partnerships placing us in a unique position to deliver the services businesses need to succeed in today’s digital economy,” said Pretorius. “By strengthening our core leadership team, and by appointing Abi, who brings with her industry-leading creative experience, we are well placed to deliver deep business transformation to clients, old and new.”

Dentsu Aegis
Tracy De Groose is stepping down from her role as CEO of Dentsu Aegis Network in the UK & Ireland, after four years in the role.

Her replacement has yet to be announced, but the network’s EMEA CEO Giulio Malegori will help to manage the transition of responsibilities to De Groose’s successor.

“After eight wonderful years at Dentsu Aegis, I have decided that now is the right time to step down,” said De Groose. “I have loved every moment of working with this incredibly talented team of people and I am extremely proud of everything that we have achieved. Together we have transformed this business, nearly doubled its revenue, and welcomed new agencies and colleagues into the family.”

Accenture
Nikki Mendonça is joining Accenture as its president of intelligent marketing operations.

Mendonça will start in the role early next year, and lead Accenture’s operations business going forward.

She joins from OMD Worldwide, where she held the role of EMEA president, and has 25 years of marketing experience including management roles at Capital Radio and Leo Burnett.

“My passion is helping clients create highly personalized and engaging customer journeys that improve their marketing performance and grow their business,” said Mendonça. “I am very excited to join Accenture, a global leader in digital marketing services, and look forward to leading a talented team whose mission is to help clients transform their marketing performance to achieve new growth and success in a digital-first world.”

Gori was formerly lead data scientist at Innovative Technology. She will lead the computer vision and machine learning research team at DigitalBridge, helping it continue to develop its 'room visualisation' technology, which enables customers to see how furniture will look in their home before making a purchase

“I’ve always loved working with innovative companies who bring solutions to the market that nobody else has thought of,” said Gori. “I can’t wait to contribute to the ongoing success of DigitalBridge and help to push the boundaries of what we can make this exciting technology do.”

“As well as a thorough knowledge of the mobile advertising landscape, Sophie brings the right blend of creativity and programmatic knowledge to complement TabMo’s offering,” says TabMo UK MD Chris Childs. “She has strong agency contacts and a consultative approach that has endeared her to the clients with whom she works.”