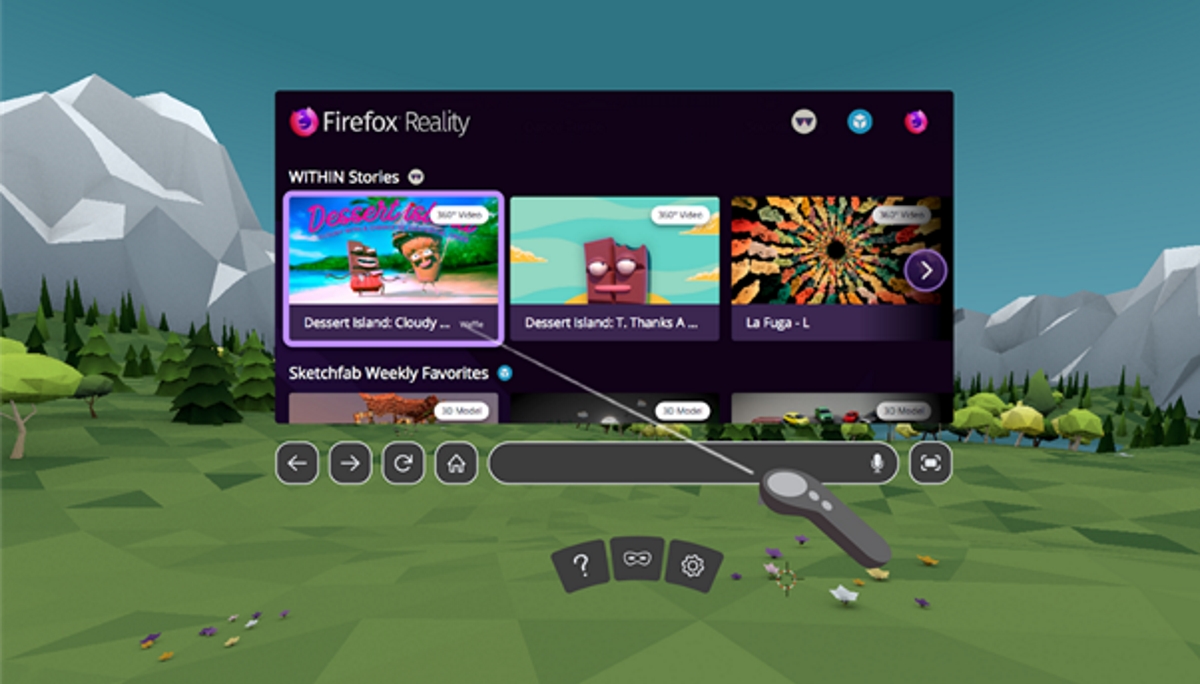 Mozilla, the developer behind the Firefox browser, has launched a browser which brings both 2D and immersive web browsing to virtual reality (VR) headsets.

Available in Oculus and Daydream app stores, Firefox Reality removes the chore of inputting text on VR by enabling users to be able to search the web using their voice. Upon opening version 1.0 of the browser, users are presented with immersive experiences – such as VR games and environments – that can be enjoyed directly from the browsers.

“We spent a lot of time talking to early VR headset owners. We asked questions like: ‘What is missing?’ ‘Do you love your device?’ And ‘If not, why?’ The feedback we heard the most was that users were having a hard time finding new games and experiences. This is why we built a feed of amazing content into the home screen of Firefox Reality,” said Andre Vrignaud, head of mixed reality platform strategy at Mozilla.

Mozilla says that, though it has just launched version 1.0 of the browser, version 1.1 will arrive soon. Over the next few months, users can expect to see support for bookmarks, 360 videos, accounts, and more all to be added.