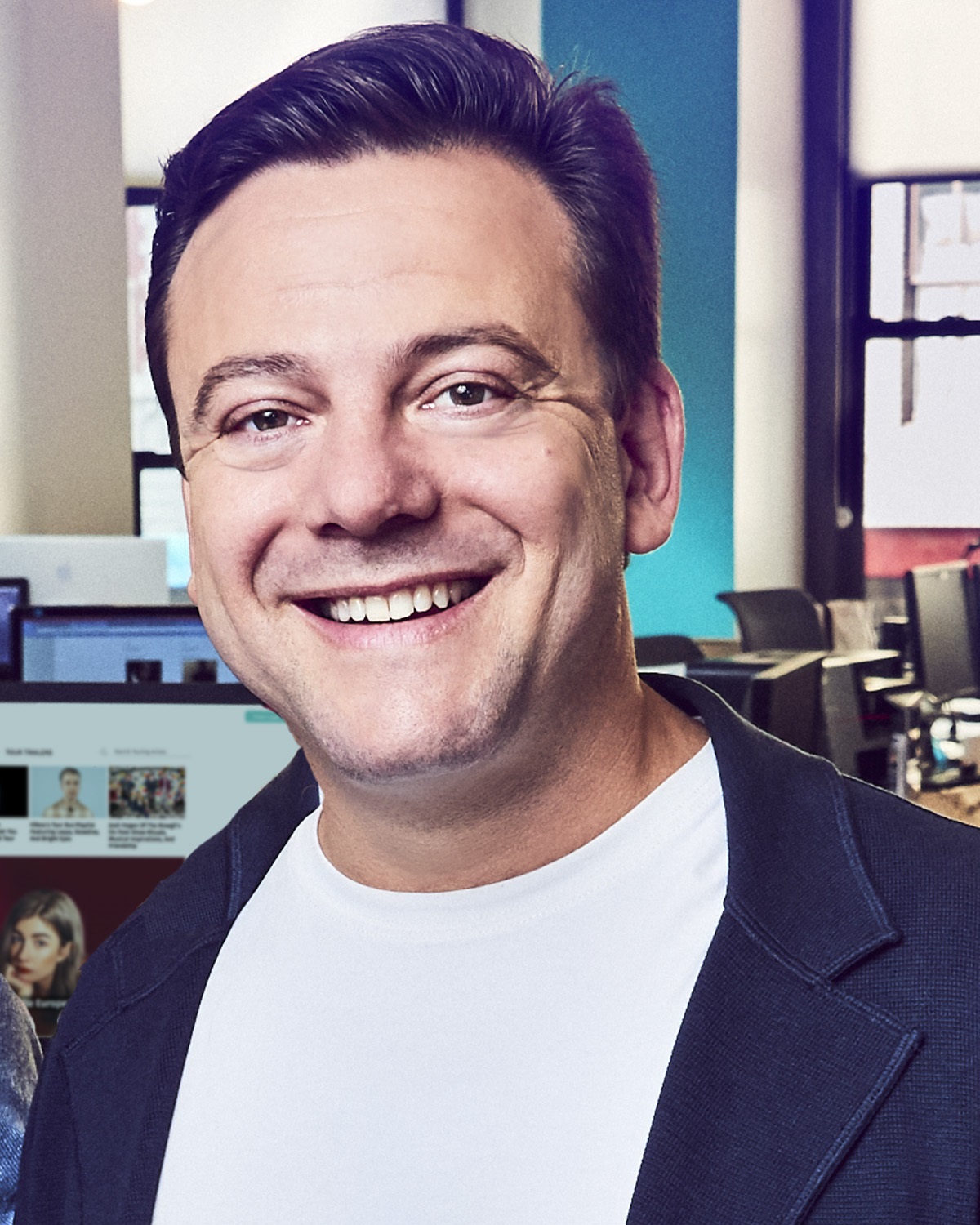 For music fans, and indeed musicians themselves, there’s nothing like the thrill of a live performance. And equally, nothing more frustrating than finding out that one of your favourite bands was in town last week and that you missed the chance to see them, or couldn’t get a ticket because you found out about the gig too late. In fact, however, while tickets to see the really big artists sell out in no time, overall, almost half of all concert tickets don’t sell, representing a massive loss for performers and promoters.

These were some of the key issues that concert discovery app Bandsintown aimed to solve when it launched back in 2012, as managing partner Fabrice Sergent explains.

“On one hand, 40 per cent of concert tickets go unsold, because people are not aware of when their favourite artists are in town,” he says. “So the first thing we tried to do was to help music fans by alerting them when their favourite artists come to town. The second point is that we know our users’ music preferences, so we can recommend shows to them that they might not have thought of going to. So the second need we serve is Discovery. 50 per cent of our users say they have been to see an artist they had not heard of before. I think it’s fair to say we have become the most trusted voice in concert recommendations in the world.

“Music fans who have the app go to twice as many concerts as they used to, and they are also the ones booking the shows for their friends. They are the more passionate music fans and so through the app we provide a link for the artists to these influencers and trend setters.”

Artist community
The app also serves the needs of the artist community in other ways. “There is a very big need on the artist side to be able to publish and update their tour dates,” says Sergent. “In this respect, we are connected to Facebook, Google, Alexa, Instagram, Snapchat and all the other key digital properties, so we help the artists to display their tour dates online, on third party sites, and on their own apps and websites, and because they surface their tour dates, they sell more tickets. Live music accounts for 60-80 per cent of an artist’s revenues on average, so by helping them to sell more tickets, we help them make a better living.”

The app’s dual role has helped it cement its popularity with both the music artist and fan communities. There are currently more than 50m registered users, and over 500,000 artists on the platform. Each month, Bandsintown sends out around 100m notifications via emails and app notifications, referring 9m clicks to ticketing companies, and 2m individuals to concerts, all of which generates revenues for the app via an affiliate model.

Three quarters of the apps’ users and artists are in the US. In fact, 65 per cent of all artists on tour in the US are registered on Bandsintown, and the app sends over 1m people to concerts in the US per month. But the app is also seeing rapid growth elsewhere, with around with 5,000 new artists joining per month. In the UK, it has 3.5m users, and in France and Germany, 1.5m users each.

Artist tracking
From a user perspective, tracking your favourite artists couldn’t be much easier. The app can automatically track all artists whose music you have on your phone, or who you listen to via Spotify, Apple Music et al. It then tells you which artists are due in town (all or tracked artists only) within a radius that the user can set to anywhere between 1km and 240km. And in addition to personalized concert notifications the moment tour dates are announced, the app also enables artists to build fan engagement by posting personalized messages to their fans.

While it started out purely as a concert discovery app, Bandsintown has evolved into a more holistic live music community, adding native integration of music streaming platforms to enable music discovery for its users, and creating detailed profiles of those users in order to enable advertisers to target them with relevant offers.

In December 2017, it launched Bandsintown Big Break – a data-driven, emerging artist program that identifies, spotlights, and promotes artists who have shown significant growth within a six-month period on the platform. Bands to have benefitted from the Big Break spotlight include Sneaks, Foxtrax, Sisters, Peach Pit, The Lagoons, and Sarah Shook & The Disarmers.

Artists and venues can promote their concerts via Bandsintown Manager, an online portal where they can promote shows and sell tickets, sync shows across the web using Bandsintown’s Events Widget, engage their audience by posting to trackers, and encourage fans to RSVP to shows.

Musical DNA
In revenue terms, Bandsintown’s most important assets are its users. It creates a musical DNA for each user, based on their listening habits and the concerts they have bought tickets for, and then uses this to create target groups for advertisers on the platform.

Typical advertisers include companies directly involved in the music business, such as record labels, artists, music streaming and merchandising companies, as well as those from outside the industry, such as drinks brands, mobile operators, travel and credit card companies.

Additionally, through its Bandsintown Amplified network, the company enables its advertiser partners to target music fans on over 150 third-party music websites, at the same time generating a revenue stream for these sites that have no ad sales operation of their own.

“Through Bandsintown Amplified, we bring sites access to advertisers they don’t currently have access to, and we bring targeting capabilities to the brands, enabling them to target around 130m fans a month based on their music tastes, rather than the more traditional targeting parameters,” says Sergent. “It’s a different approach, using music as a way to connect with fans, and outside of Facebook and Google, there’s no bigger platform to reach music fans than Bandsintown. We’re a very strong marketing partner for brands, using music as a passion point.”

The Bandsintown app is currently available in seven languages – English French, German, Italian, Spanish, Portuguese and Japanese – and Sergent says the company is now working on strengthening relationships with music publishers, artists, managers, advertisers and brands to replicate the success it has seen in the US, elsewhere in the world.

To date, the app has been downloaded “tens of millions of times”, according to Sergent, “When we started out, we had competitors who had an app, but they were also on the web and mobile web,” he says. “We were the first to bet all our resources and product focus on our app. I knew at the time that we were a bit too early, but the reality is that at some point, it paid off, and we are now the biggest concert discovery app. All our growth has been organic; the brand was strong enough to be recognised by artists and fans and that’s how we grew. Currently, we get 500,000 new users per month with no advertising. That’s the magic and strength of this brand – it’s an authentic, organic brand that’s just loved by the fans and the artists.”

This article first appeared in the September 2019 print edition of Mobile Marketing. You can read the complete issue online here. 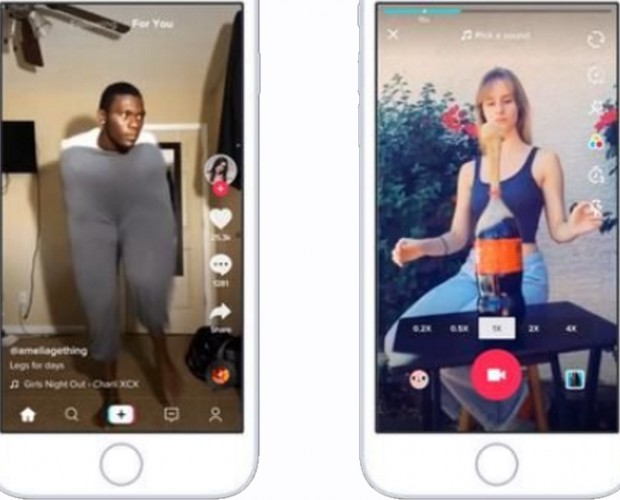 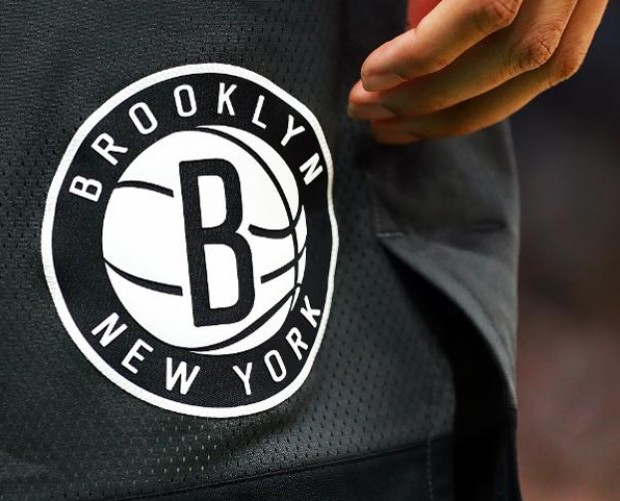 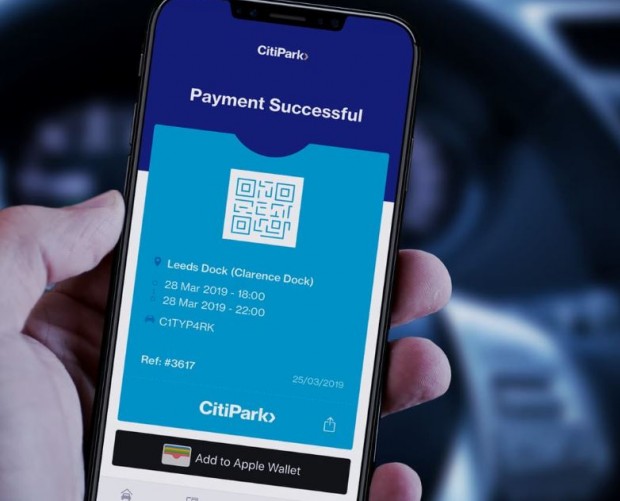 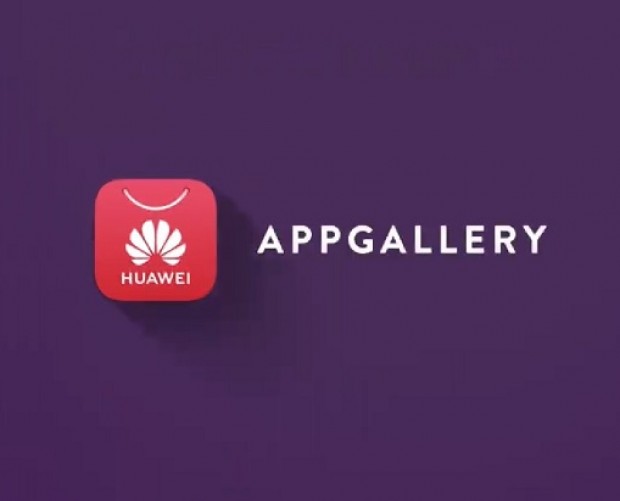