What to expect at MWC 2019: 5G and the premium content rush 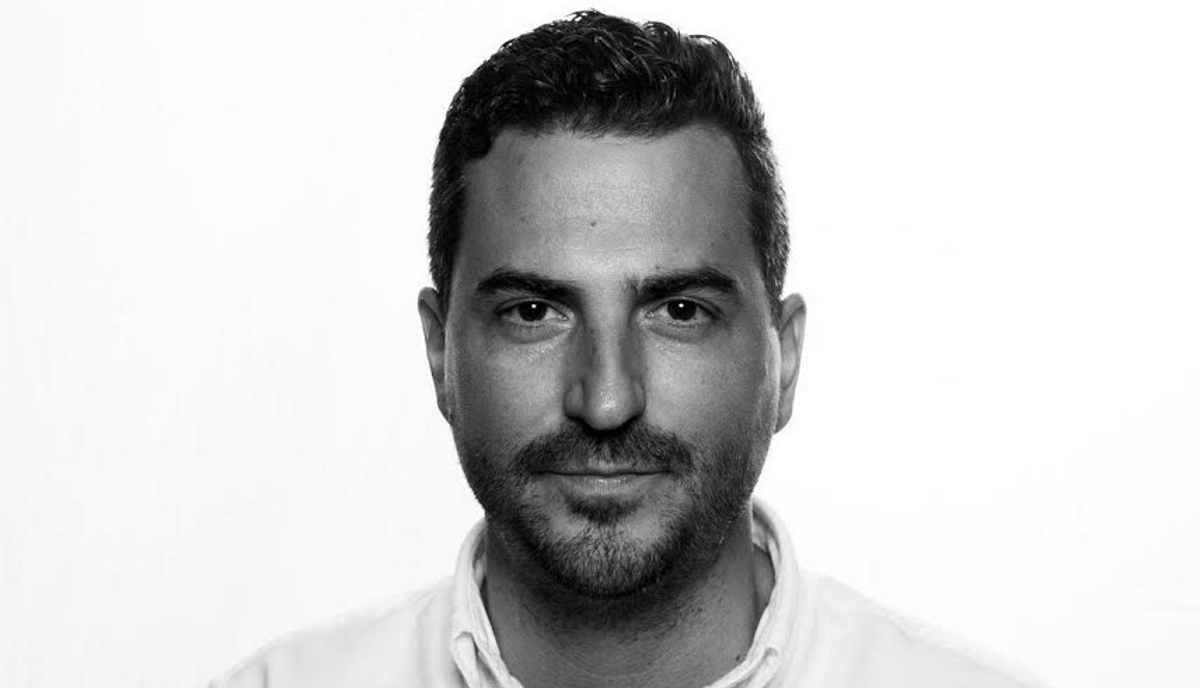 It’s that time of year again. All the biggest names in digital mobile innovation will soon be descending on Barcelona for the world’s largest phone show – MWC 2019. With a theme of Intelligent Connectivity, the topic on everyone’s lips will undoubtedly be ‘5G’.

With 5G-ready smartphones and enhanced 5G Networks, we’ll finally be able to enjoy near-instant download capabilities. Latency, the delay which occurs when data is sent across networks wirelessly through cell towers to devices will be a thing of the past.

As will be the barrier of physical location, creating incredible opportunities for the marketing industry. People will be able to consume, interact with and share almost any content, across any screen, in real time, no matter where the user happens to be. Even in those places with the most strain on mobile networks, like sports stadiums or music festivals, connectivity issues will become a distant memory.

Those of us who remember the arrival of 4G can probably also remember the hype surrounding it, and the excitement of the possibilities it brought.

4G unlocked the door to connected consumer experiences and saw the burgeoning of mobile video – but 5G will open that door fully and usher us through into a new world of connected experiences that will blur all the traditional lines between lean-back-and-watch entertainment and lean-forward-and-interact with gaming and experiences. For example - consider today’s multi-tasking sports fan on a Sunday afternoon: watching the game on the TV, while checking your fantasy team updates on their tablet, while scrolling social feeds for updates on other games, sports or commentary.

Now imagine bringing that same connectedness into one interactive experience: live-stream your favourite sport, interact with the game in real-time - zooming into the game, watching from individual players’ perspectives, analysing stats in real-time through layered AR experiences, or even being on the pitch as a player with a live-streamed VR experience? 5G has the capacity to enable all of it. MWC is a chance to see how ready brands are for this change and how they’re going to show up and add value to these experiences.

More, better, faster means better ad experiences - if we do it right
5G means faster data speeds – around 75 times the speed of 4G, or about 500Mbps. The latest Ericsson Mobility Report predicts major 5G deployments globally from 2020 - anticipating more than one billion connections for enhanced mobile broadband by the end of 2023.

With waiting time for downloads disappearing and 4K streaming becoming the norm with zero latency, advertisers can also expect to serve up premium video content without concerns over the viewing experience. With such a drastic improvement in mobile user experience, we could even see a reduction in that pesky ad blocking craze as well: faster ad loading will mean less time keeping consumers from their content, and a better, more fluid overall experience.

Social media marketing will be transformed as well, as more influencers gain access to the capabilities that only the top players used to enjoy. Samsung and Sony’s phones put 4K video and crisp slow motion into the hands of everyday consumers, and these devices now give users a small editing studio in their pocket – as well as a means of sharing the content they create, on the spot. But will we see them announce 5G capabilities this month? Thanks to Samsung Unpacked event in London, we already know all about its 5G handset, set to be available later this year, but there’s still little know about other big players - they’re set to focus on 5G, but what’s going to set them apart?

Live streaming has already taken off but 5G removes the spectre of interrupted streams and again, adds a whole new world of augmented and virtual reality experiences, making it a safer prospect for influencers and brands alike.

Many people are only thinking about 5G in terms of how much faster their connectivity and download speeds on their mobile devices will be though, and wondering if they need to be preparing themselves for 5G right now. But this misses a bigger point: 5G capability, particularly in the content space, has little to do with an audience's 5G connection. Rather, capabilities in production (and event spaces) have already grown exponentially, as 5G technology in-studio allows for never-before-seen content concepts which can drive the experiences by connecting and processing all the required data and input regardless of the status of a given market's 5G network at the point where they receive the content.

In hindsight, I wonder if Blockbuster would wait until 4G and the explosion of streaming video was fully mainstream to start adapting its strategy?

4K video is just a starting point, as we reach an inflexion point in content creation: the chance to create immersive, reactive, live mobile experiences, that grab users’ attention by surprising and delighting, and maintain that attention by encouraging their own engagement.

Immersion and engagement
Augmented Reality (AR) is also a snowballing trend we’ll see a lot more of from MWC, having already become more commonplace in day to day life than many realise, with location-based filters being used in thousands of selfies and videos, and our appetite for AR – as well as Virtual Reality (VR) and 360 video – to tell stories continues to grow.

However, 5G will be the catalyst that delivers what we’ve all been waiting for - scale. Last year saw the combined AR and VR global market hit $14.1bn globally according to Statista, and this is expected to grow by a staggering 1,480 per cent over the next five years, passing $209bn in 2022.

Science fiction is fast becoming reality because of 5G. From autonomous cars and smart communities to the Internet of Things (they did surgery on a grape!) and immersive education, there are endless opportunities.

While we won’t be seeing them in Barcelona, Apple, following several competitors in 2019, is tipped to release its first 5G phone in 2020, and most mobile devices are already equipped with AR capabilities. But having smart, connected devices is just the beginning, we will need smart, connected advertisers and creators to be ready for the next generation of immersive storytelling.

I’ll be on stage at MWC talking about the exciting prospects for content experiences as we move into the new world of 5G in 2019, as well as fellow Verizon colleagues who will be talking about how the company has built its first-to-market 5G infrastructure in the US and how we will be working with businesses globally to help prepare for this exciting development in technology.

I’m personally excited to hear, and hopefully see for myself, more about the comeback of the folding phones - will this be the norm come 2020? I’m not sure, but so long as they’re 5G connected we’re moving in the right direction.