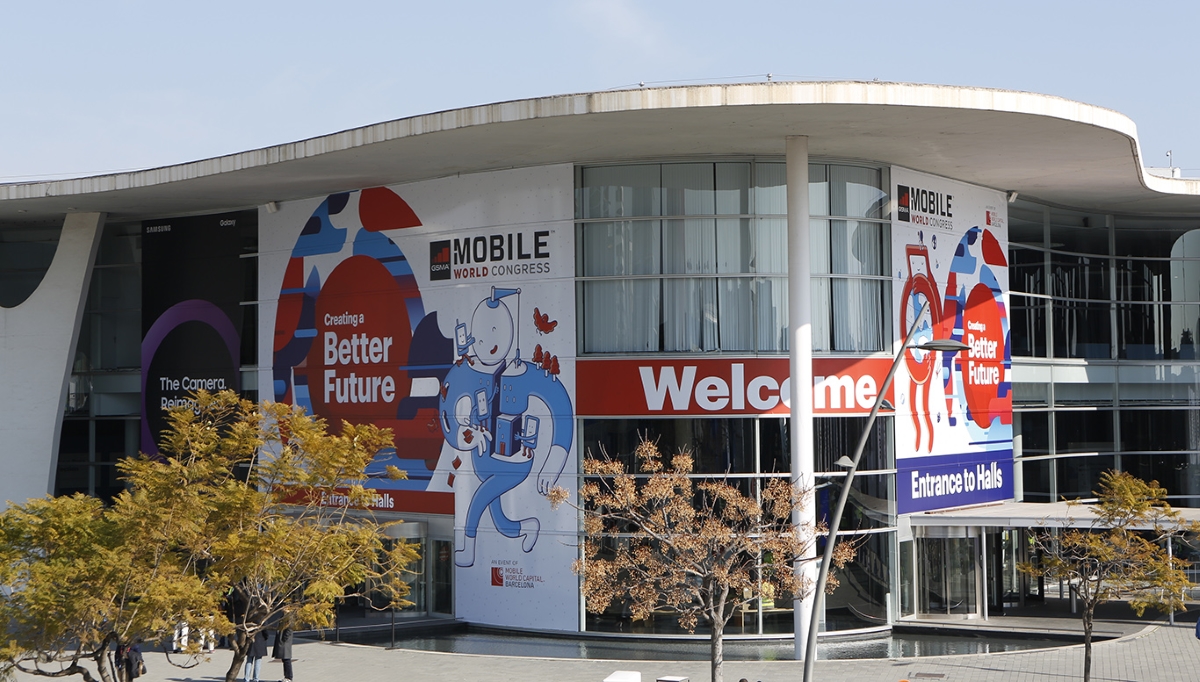 As the report notes, Nokia’s withdrawal, following that of Ericsson, leaves Huawei as the only major telecommunications network firm, in a congress in which 5G was to be one of the main themes.

The report, citing “operator sources”, says that the meeting originally planned for Friday at which the organisers would decide whether or not to proceed with the event, has been brought forward to 2pm today.

Those same sources told the newspaper that the meeting will be staged by videoconference by the GSMA Council, with a statement issued after the meeting. The GSMA Council consists of 26 representatives of the main telecommunications operators such as Telefónica, Deutsche Telekom, Vodafone, Orange, AT&T, Verizon, América Móvil, China Mobile China Telecom and China Unicom 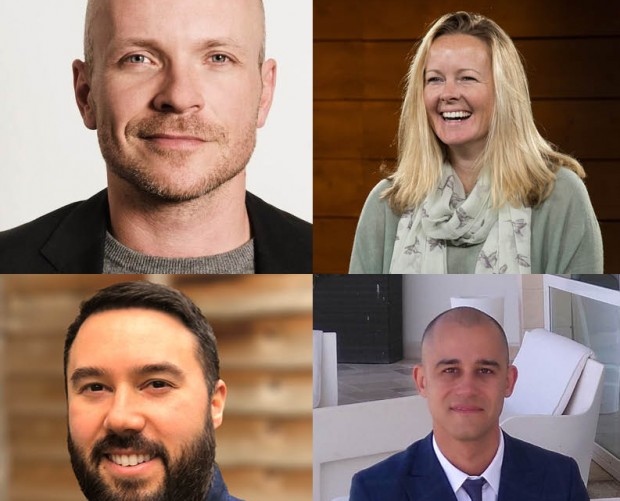 "Movers & Shakers: our weekly round-up of new appointments, this week featuring new hires at @HavasMedia,… https://t.co/cc9Y18gsth"
12 minutes ago
"Bliss secures $1m to develop its mobile Social Commerce platform. https://t.co/UjGcP1EoyM"
1 hour ago
"Our App Marketing Masterclass is coming back to #London in a shorter, virtual format. Join us online on 28 April to… https://t.co/PUaB0CKGtH"
1 hour ago