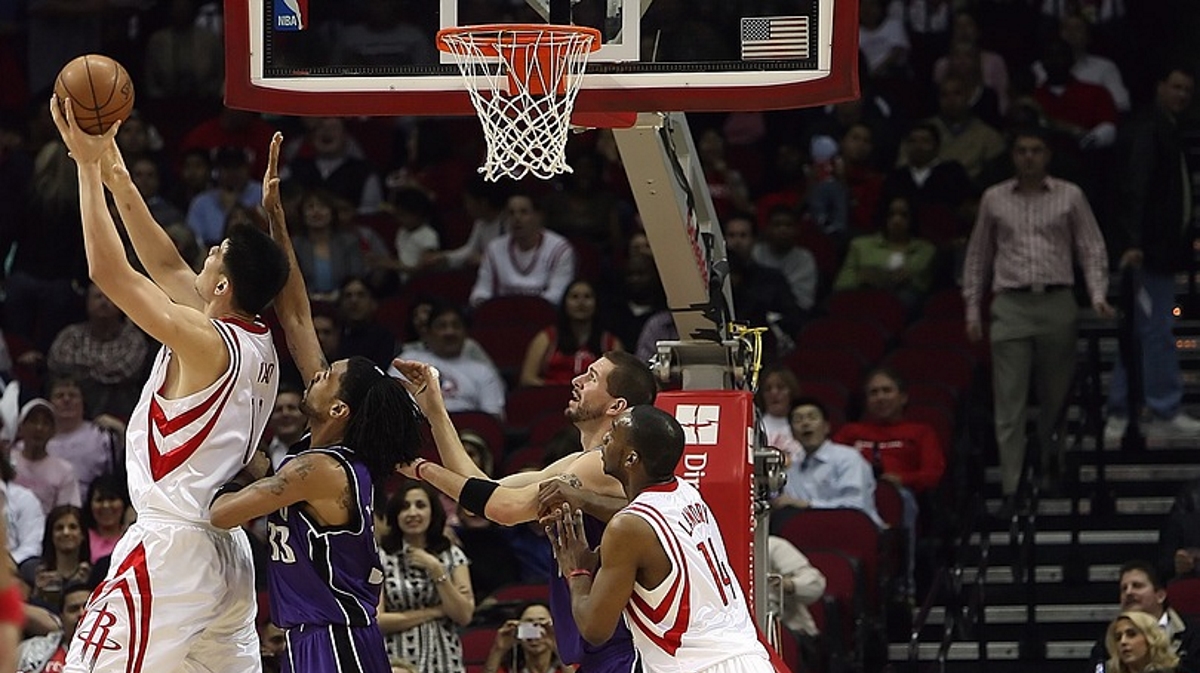 The NBA has penned a deal with Facebook that will see highlights from across all four of its leagues making their way to the social network’s Watch section. All NBA, WNBA, NBA G League, and NBA 2K League game recaps will now be available to watch on Facebook around the word, as well as footage from the Summer League, preseason, and playoffs where applicable.

As part of the deal, the NBA – which boasts 400m Facebook followers across its league, team, and player accounts – will host weekly watch parties on Facebook, enabling fans to watch the recaps together and discuss what they’re viewing in real-time. The WNBA, NBA G League, and NBA 2K League will also get watch parties, but these will only take place once a month.

“We’re thrilled for Facebook Watch to now be a place where basketball fans can come together to get caught up on and debate the latest action from each of the NBA’s four leagues,” said Devi Mahadevia, Facebook North America sports programming lead.  “The NBA boasts one of the most vibrant sports communities on our platform – and by delivering these game recaps and hosting a weekly watch party, the league will be able to engage with fans around the world in new and exciting ways.”