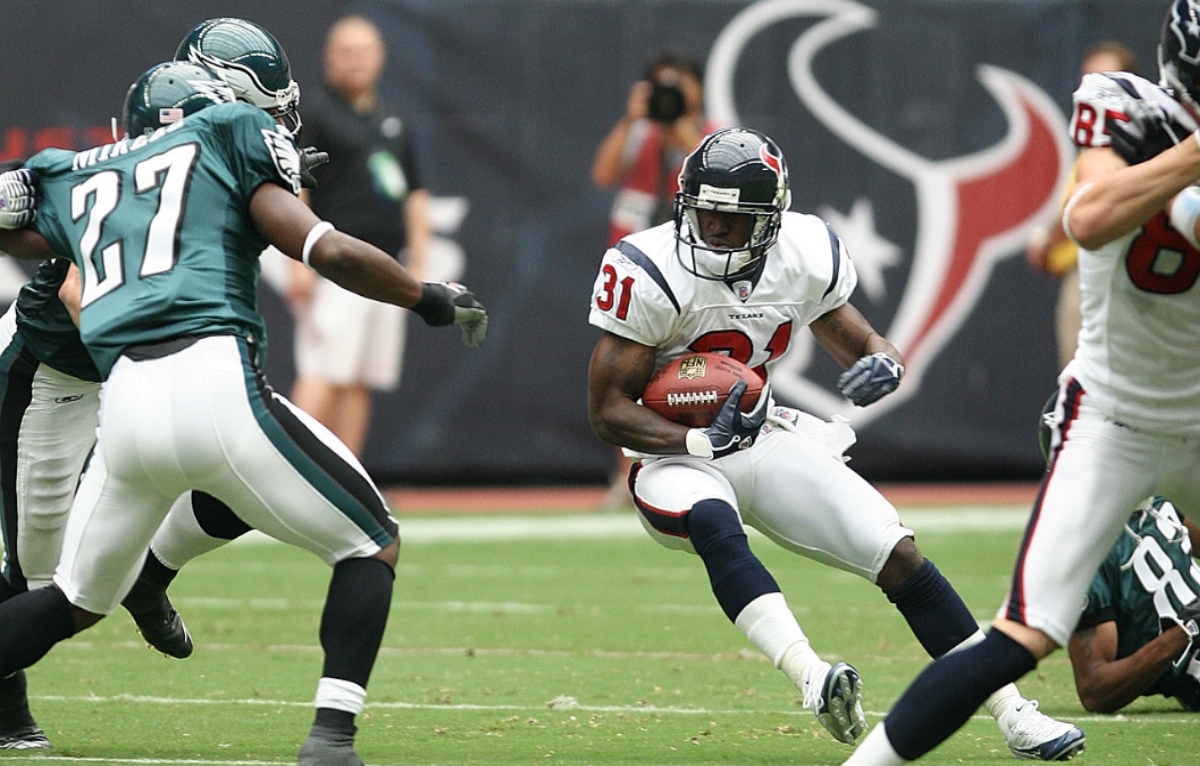 The National Football League (NFL) has penned a 10-year deal with Amazon which will see the tech giant exclusively broadcast 15 Thursday Night Football games and one pre-season game a year on Prime Video in the US.

The deal, which kicks off in 2023, makes Amazon the first digital streaming service provider to secure an exclusive national broadcast package with the NFL.

“Thursday Night Football will be our first-ever digital package and we are thrilled to exclusively partner with Amazon to bring our games to more fans on more platforms,” said NFL Commissioner Roger Goodell. “NFL football drives passionate viewers and Amazon will enable us to continue to grow our fanbase in innovative and compelling ways.”

As part of the agreement, Prime Video will deliver pre-game, half-time, and post-game shows around the matches it is broadcasting and continue to provide features like X-Ray and Next Gen Stats. Amazon will also deliver a slate of original NFL programming and has expanded its rights to in-game highlights for every NFL game.

“NFL games are the most watched live programming in the United States, and this unprecedented Thursday Night Football package gives tens of millions of new and existing Prime members exclusive access to must-watch live football on Prime Video,” said Mike Hopkins, SVP of Prime Video and Amazon Studios. “NFL fans from across the country will enjoy a premium viewing experience with Thursday Night Football, as well as access to a broad selection of content including award-winning Amazon Originals available on Prime Video.”

Though Amazon has the exclusive rights to broadcast the Thursday Night Football games right across the US, each game will also be televised in the participating teams’ home marketplaces. 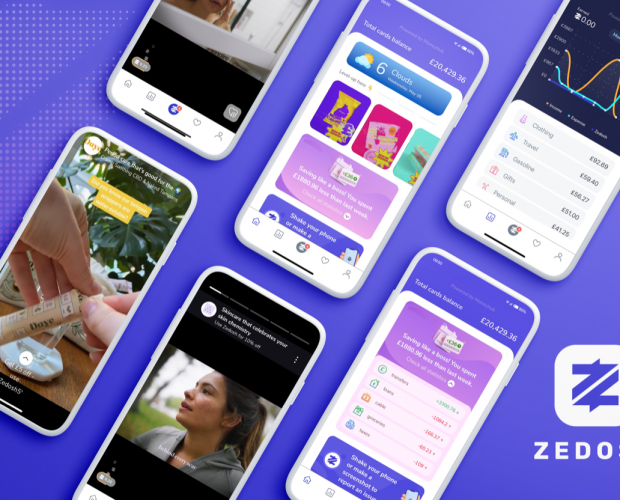 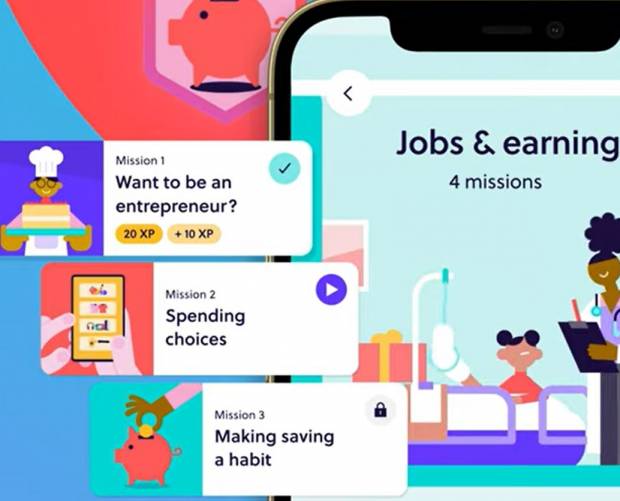 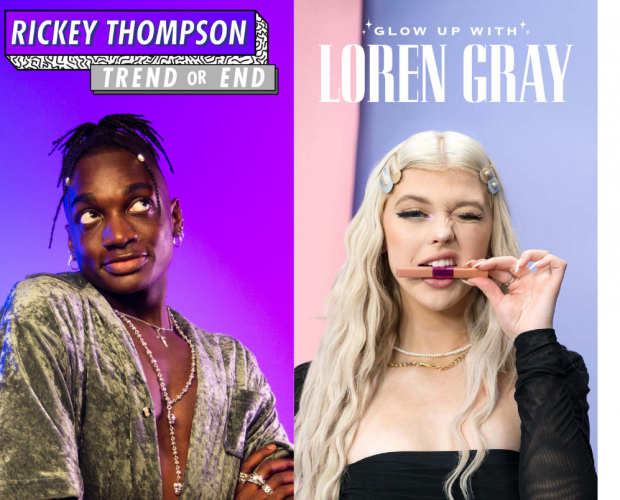 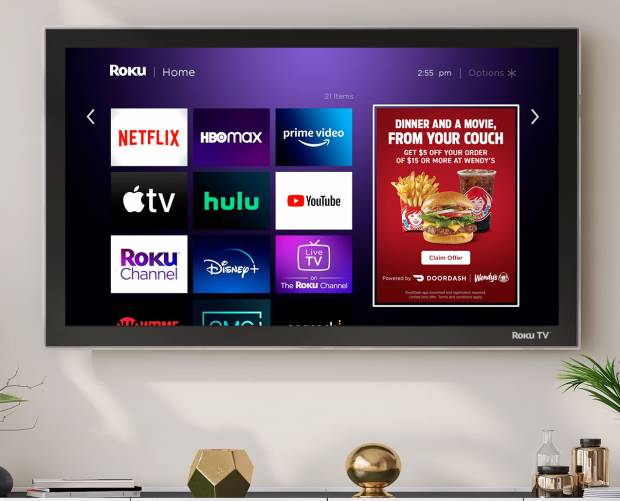