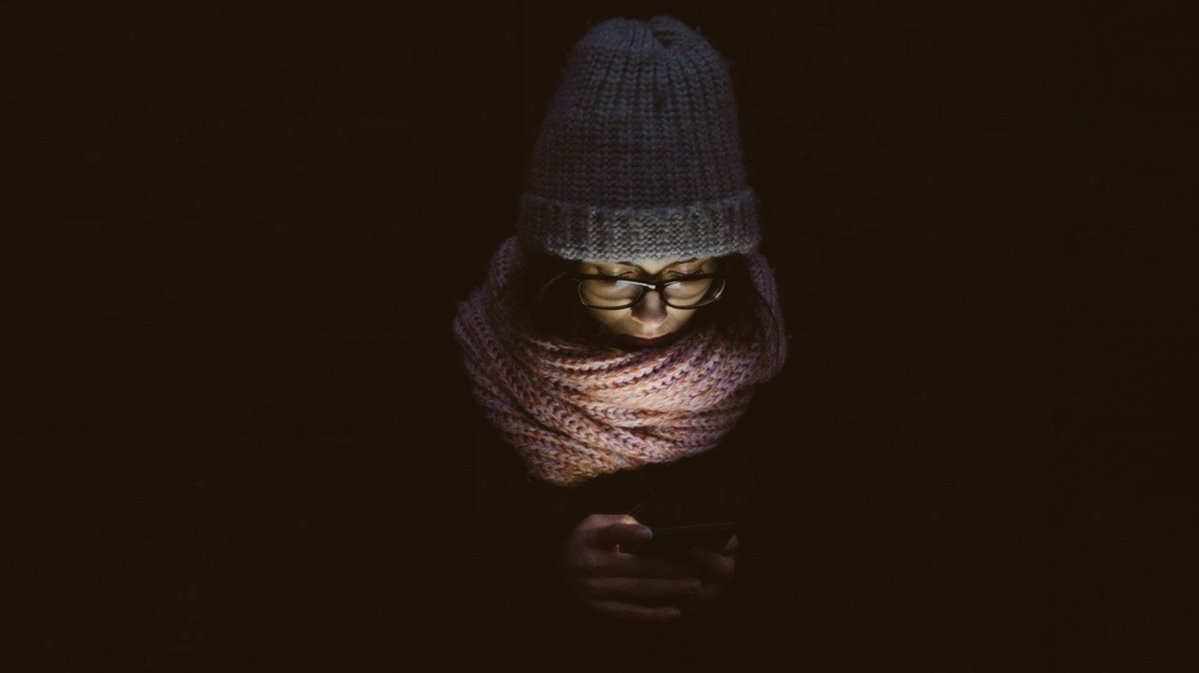 The UK government is preparing to give powers to Ofcom that would enable the broadcasting regulator to fine platforms such as Facebook, Instagram, and YouTube for failing to protect young people from harmful material.

The watchdog will be handed the responsibility of policing, investigating, and fining video-sharing and live-streaming platforms in order to protect children from content including pornography, violence, child abuse, and other potentially harmful posts.

Within its responsibilities, Ofcom will be able to not only issue fines of up to five per cent of a company’s revenues but also temporarily suspend or restrict the services being offered by the internet’s biggest names. It will also be able order firms to hand over data or algorithms to help aid investigations.

Ofcom is expected to be given its new powers in September next year, although it will merely be acting in an ‘interim’ capacity until a new independent regulator is introduced as per the proposals laid out in the government’s Online Harms White Paper.

“This is a real chance to bring in legislative protections ahead of the forthcoming Online Harms Bill and to finally hold sites to account if they put children at risk,” Andy Burrows, the NSPCC’s head of child safety online policy, told The Telegraph, which first reported the government’s plans.

“The immediacy of livestreaming can make children more vulnerable to being coerced by abusers, who may capture the footage, share it and use it as blackmail.”