A year after Apple introduced its App Tracking Transparency (ATT) framework, a new report shows that half of iOS users are happy to let apps track them.

AppsFlyer's 'ATT - One Year On' study revealed that 80 percent of apps have implemented the ATT prompt (which asks users for consent to collect measurement data). It confirmed that in nearly one out of two instances the user tapped ‘Allow'.

Other takeaways form the report include:

Gal Ekstein, President & GM, EMEA & LATAM AppsFlyer, said: “Over the last year, many players in the mobile ecosystem have begun breaking the addiction to user level data, by adopting different measurement methodologies, metrics and technologies. As a result, there’s renewed confidence in iOS, and a shift in mindset that puts privacy front and centre, without compromising on user experience." 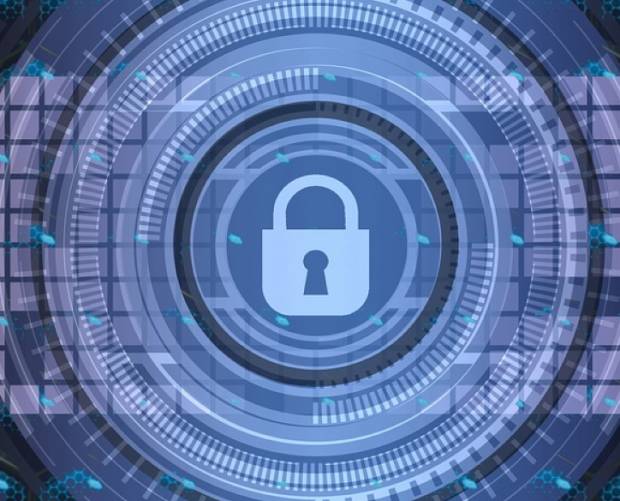