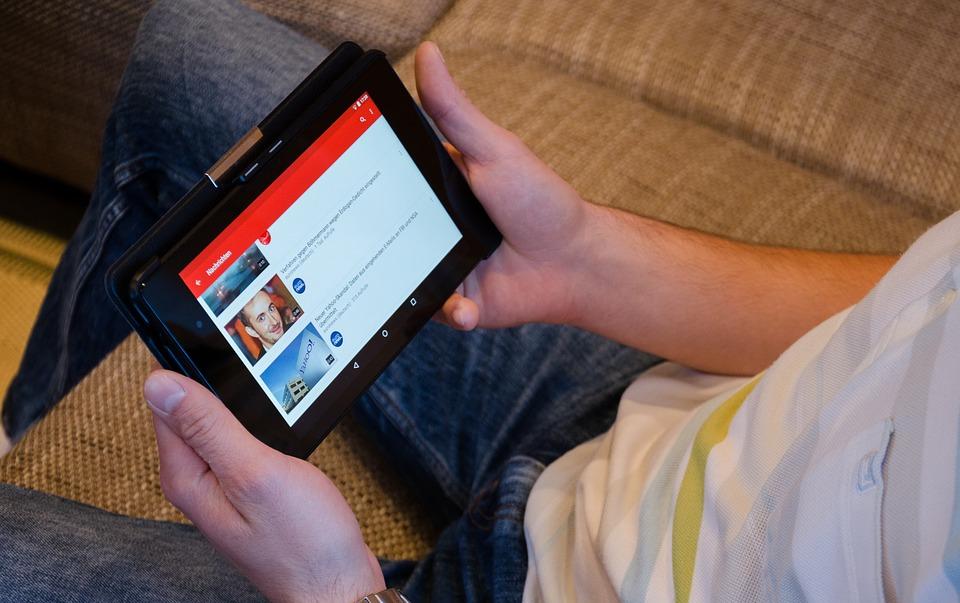 The report, which is Zenith's fourth annual look at online video consumption, covers 59 key markets, and includes all video content viewed over an internet connection, including broadcaster-owned platforms like Hulu, over-the-top subscription services like Netflix, video-sharing platforms like YouTube, and videos viewed on social media.

Global online video consumption grew by 11 minutes a day from 2017 to 2018, and is projects to grow by an average of nine minutes a day each year to 2020. It accounts for almost all of the growth in total internet use, and is growing faster than media consumption overall. In 2020, China is expected to have the keenest viewers, with the average person spending 105 minutes a day watching online video, followed by Russia (102 minutes) and the UK (101 minutes).

Online video adspend is estimated to have grown 20 per cent in 2017, reaching $27bn (£20.3bn). Growth peaked in 2014 at 36 per cent, and has fallen steadily since then, but remains high, with Zenith forecasting 19 per cent growth this year, and an average of 17 per cent annual growth until 2020, when it will reach $43bn. Video's share of online display advertising is also rising steadily, accounting for 27 per cent of display adspend in 2017, and expected to account for as much as 30 per cent by 2020.

"Online video is driving growth in global media consumption, as smartphones with high-speed data connections make high-quality video available to people on the move, and smart TV sets give viewers unparalleled choice in the living room," said Jonathan Barnard, head of forecasting and director of global intelligence at Zenith. "The rapid rise in video viewing makes online video the world's fastest-growing advertising format, creating new strategic and creative opportunities. Brands that do not currently have a strategy for online video need to think about getting one."

The supply of online video audiences has been growing ahead of demand in recent years, with online video viewing growing 91 per cent between 2015 and 2017, while adspend grew online 52 per cent. This has driven the cost of online video advertising down substantially, although prices are expected to stabilise soon.