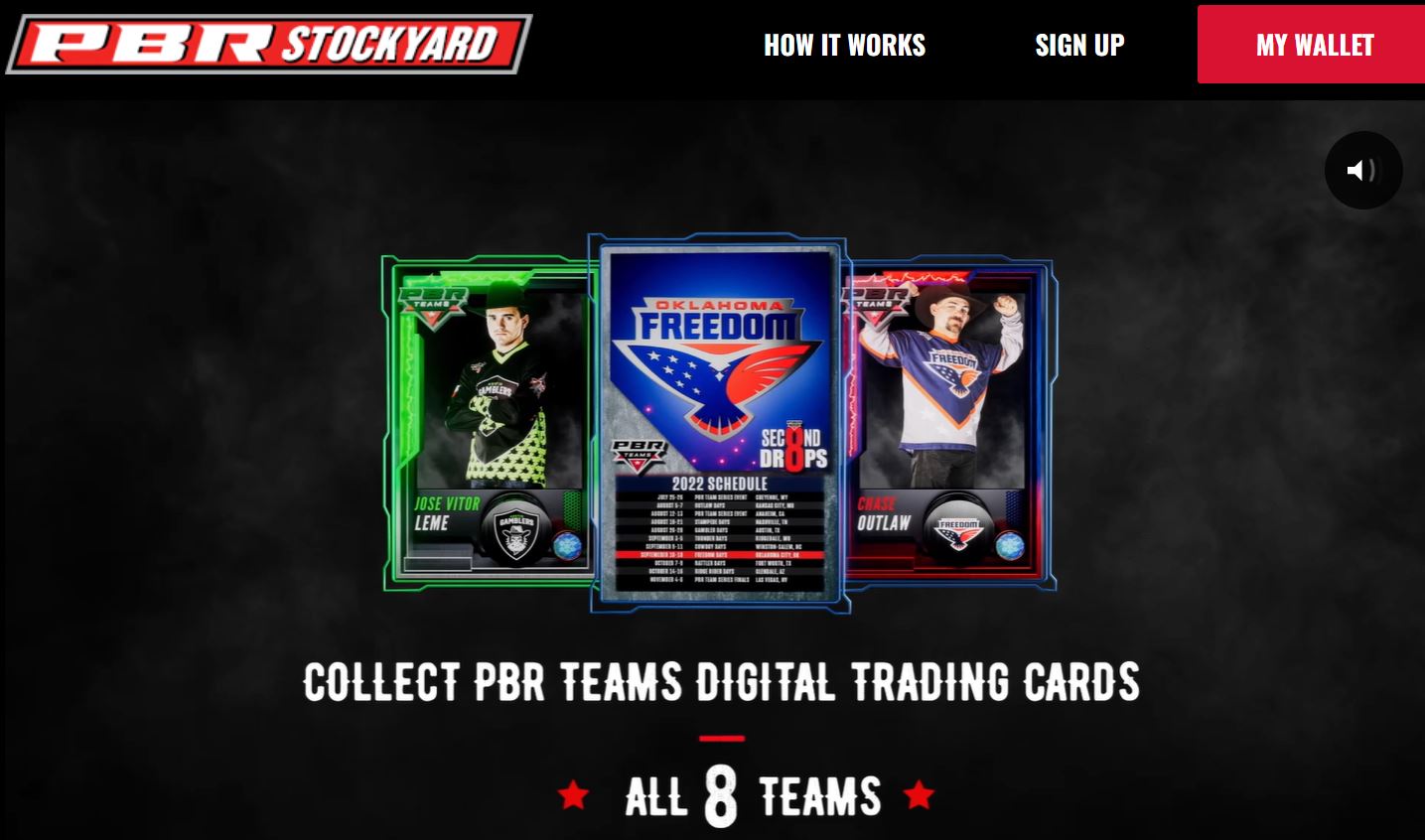 To celebrate the launch of PBR Team Series, a new league of bull riding teams competing in an 11-event season from now until November, bull-riding organization, Professional Bull Riders (PBR), has launched PBR digital cards for riders who are members of the league’s eight founding teams.

PBR, with its partner SmartMedia Technologies (SMT), initially introduced digital cards as collectible NFTs (non-fungible tokens) for riders in the individual-competition ‘Unleash the Beast’ for the 2022 season, which concluded in May. Now, with the launch of the PBR Team Series, team versions of the digital cards are being offered to fans, along with a fantasy leaderboard.

The PBR Team NFT Card Collection allows fans to choose seven riders to create a personalized fantasy team that will award them points based on the performance of riders throughout the PBR Team Series season, which began July 25 in Cheyenne, Wyoming and will conclude with a Championship in Las Vegas from 4-6 November.

In the eight Second Drop challenges which launched on 8 August, fans can collect cards that include exclusive still footage and 3D animation, for each team. Fans can collect up to 16 cards by completing various team-themed challenges, and can also buy individual cards of PBR Team Series protected riders in the PBR NFT Marketplace.

“Adding a fantasy element to collectible digital cards that fans can engage with puts PBR on the cutting edge of NFTs for sports leagues,” said John Sohigian, VP of Consumer Products at PBR. “Fans now have another way to get excited about and root for their favorite riders on bull riding teams.”

To participate in the PBR Team series, visit: PBRStockyard.com 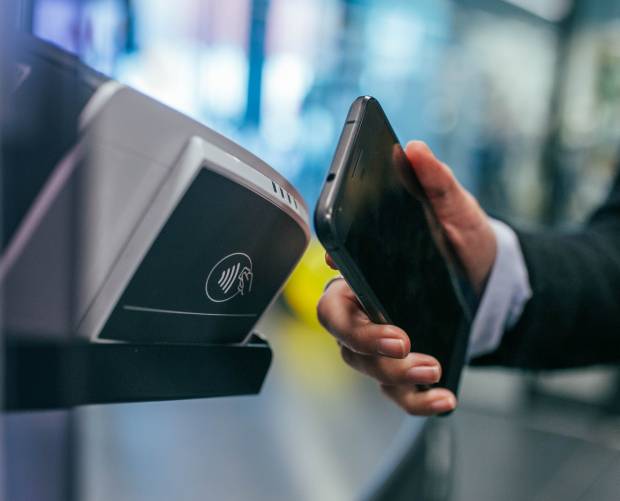 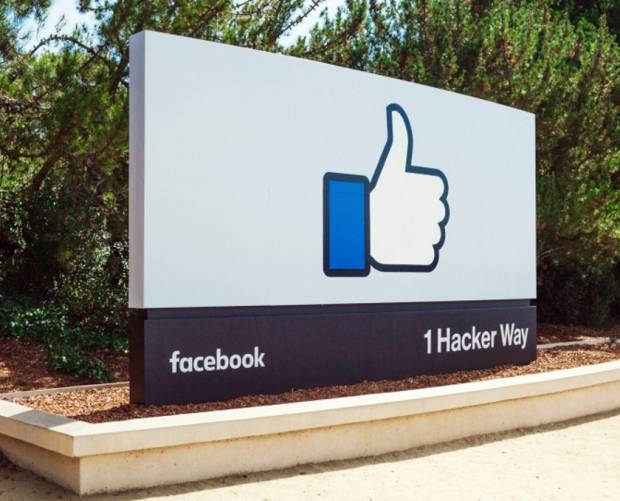 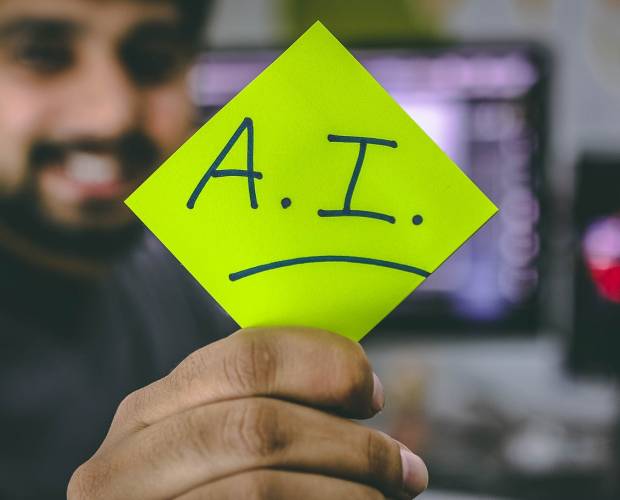 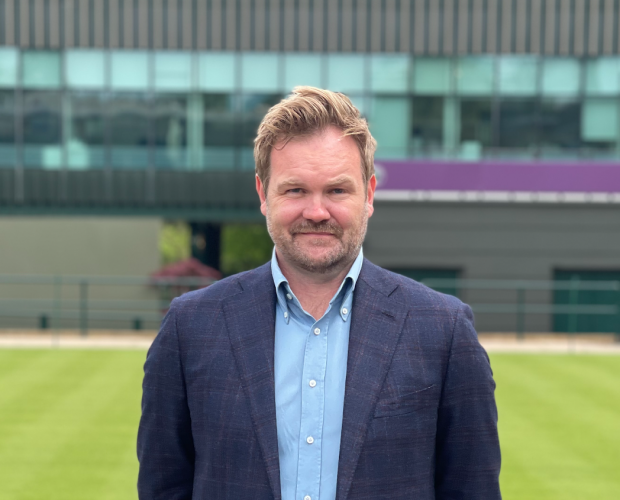 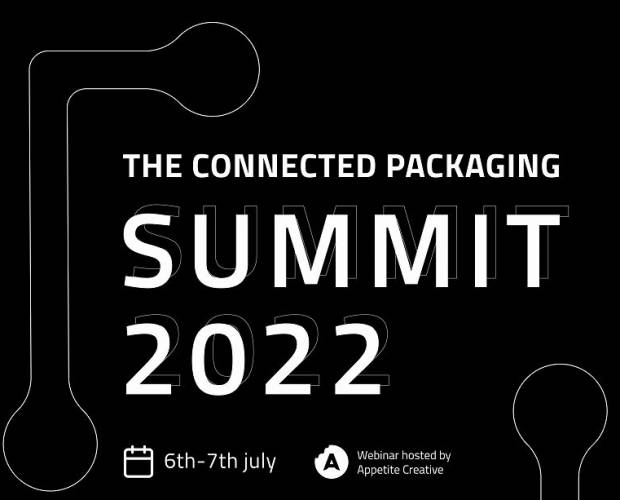