28 per cent of the £1.9bn spent on display advertising during 2013 was traded programmatically, according to research conducted by MTM on behalf of the IAB UK.

On mobile specifically, that figure rises to 37 per cent – breaking down into 23 of direct programmatic spend and 14 per cent through exchanges.

While direct sales between publishers and advertisers or agencies still rule on desktop, making up 51 per cent, this drops to 36 per cent on mobile, meaning it has already been overtaken by programmatic. Traditional ad networks made up the remaining 22 per cent.

The IAB predicts that programmatic's share of combined mobile and desktop ad spend will grow to 47 per cent this year, and as much as 60-75 per cent by 2017.

“Programmatic has risen primarily because of the efficiencies it provides marketers when faced with an overwhelming level of digital inventory and audience fragmentation,” said IAB director of research & strategy Tim Elkington. “It’s likely to grow even faster as the market becomes more experienced using programmatic, has a greater understanding of how it works, and is properly educated around the negative perceptions associated with programmatic trading.”
“Programmatic is more dominant on mobile due to various factors; it’s a more fragmented ecosystem and, being relatively harder to monetise, has enabled a wide range of intermediaries to develop more quickly, particularly having learned lessons from serving ads programmatically on PCs.” 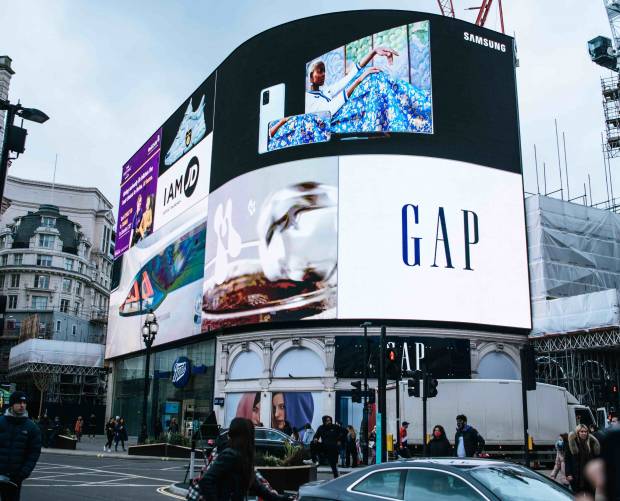 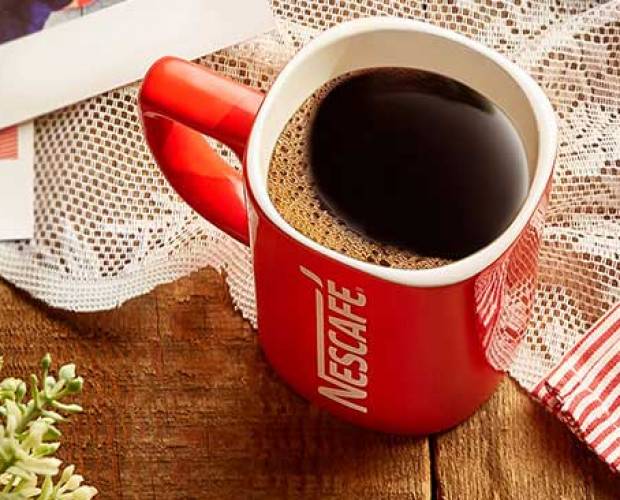 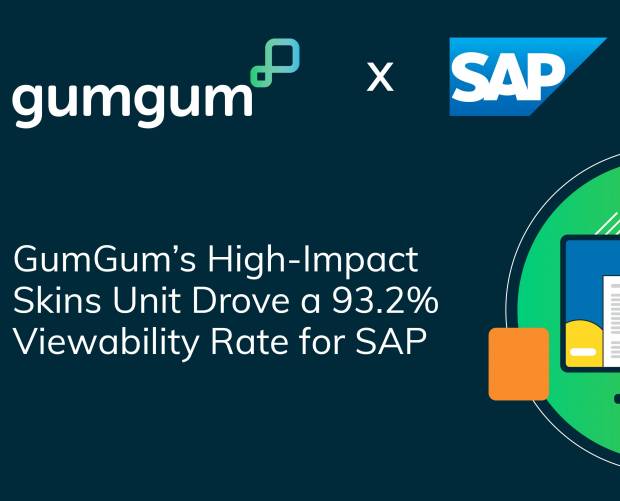 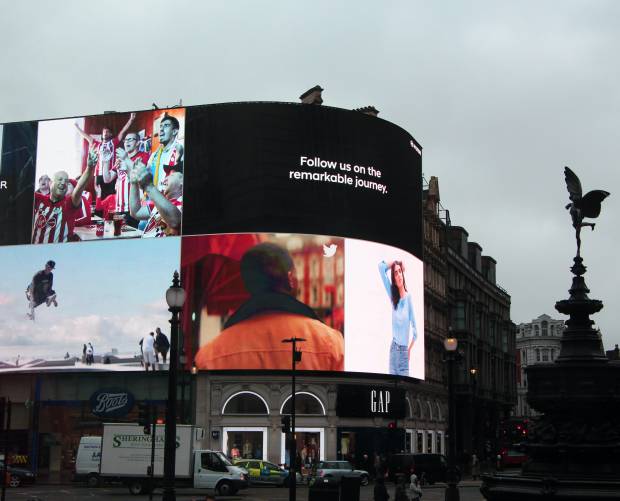