RBS aims to win over millennials with its first Spotify campaign 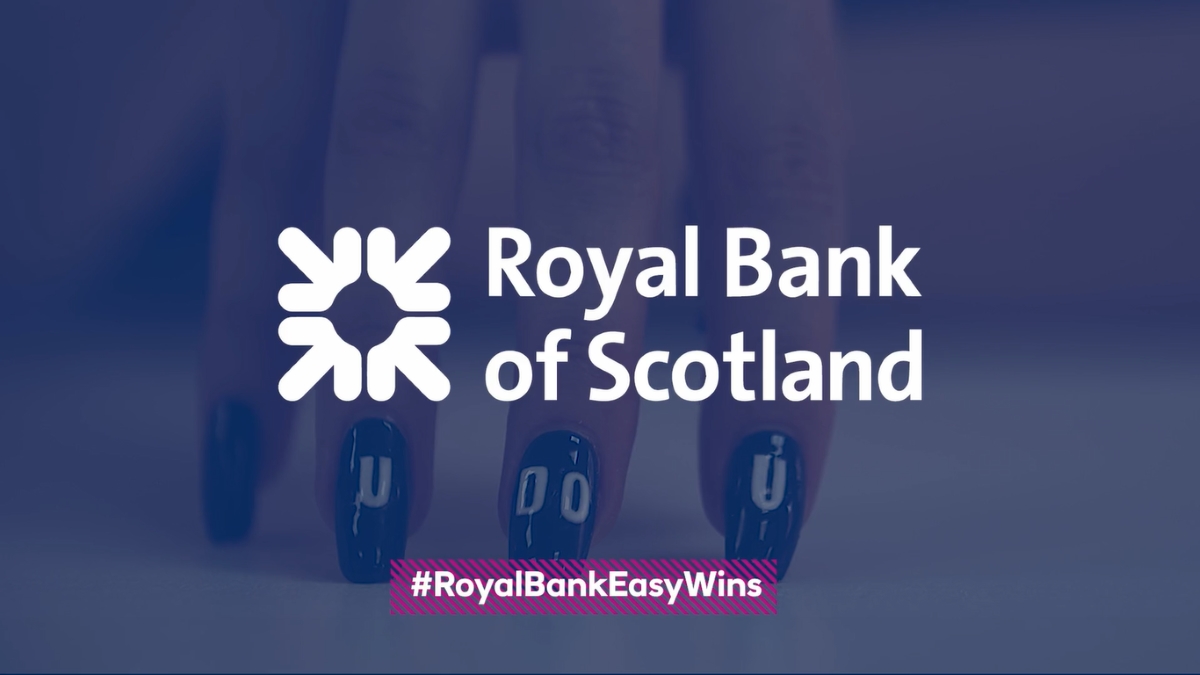 Royal Bank of Scotland (RBS) has launched its first-ever Spotify campaign in an attempt to get younger customers banking with it.

This month, the bank will launch a paid ad, called a ‘sponsored session’, on the music streaming platform featuring a 30-second profile of entrepreneur Tammy Koslowski behind the scenes at her NAF Salon beauty brand. The soundtrack to the ad is provided by Glasgow-based band Crystal.

RBS conducted research prior to launching the ‘Easy Wins’ campaign and found that around 33 per cent of 25- to 34-year-olds in Scotland struggle to manage their finances.

“Our new campaign with Spotify and businesswoman Tammy Koslowski will drive awareness amongst young Scots, a demographic we know faces pressure each day,” said Kristen Bennie, head of user experience at Royal Bank. “The advert has been created to show that we understand daily life can be overwhelming, but the Royal Bank is constantly exploring new tools to make it simpler.

“Whether that is using your banking app to temporarily freeze all use of your credit cards at those horrible moments when you think you’ve lost your wallet, or to use our new Aggregator app which lets you see all of your banking activity in one place at the touch of a button, we’re working hard to help make life easier for customers.”