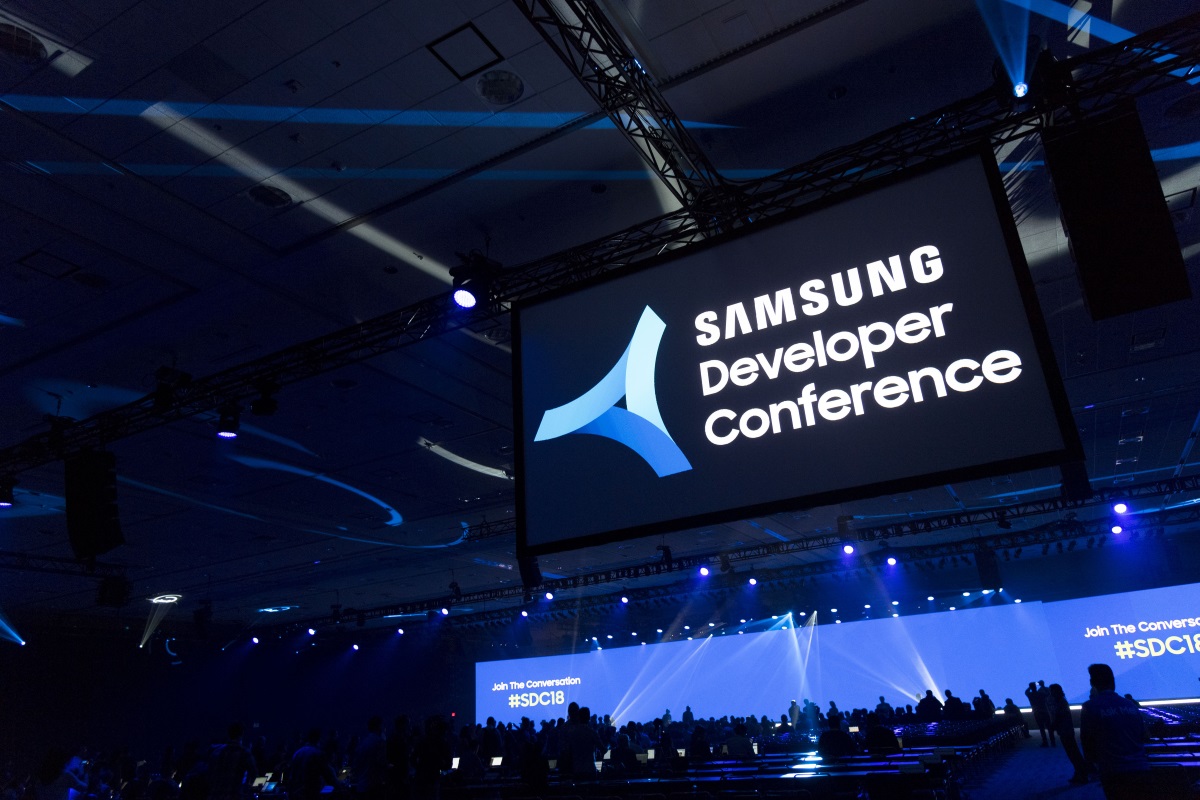 Smartphone manufacturer Samsung is teaming up with US network operator Verizon to release a commercial 5G handset in the first half of 2019, with a proof of concept design set to be unveiled at the annual Qualcomm Snapdragon Technology Summit later this week.

The smartphone will be one of the first commercial 5G models on the market, and will be powered by the upcoming flagship Qualcomm Snapdragon Mobile Platform with a Snapdragon X50 5G NR modem and antenna modules, integrated RF transceiver, RF front-end and antenna elements. Beyond that, specifications and details on the device are thin on the ground, although more are likely to be announced after the concept version is revealed at Qualcomm's summit in Maui.

"5G will usher in a new era of mobile connectivity, allowing people to connect to data, experiences and other people in ways never thought possible," said Brian Higgins, vice president of wireless device and product marketing at Verizon. "Together, Samsung and Verizon have made huge gains in bringing 5G commercial devices to consumers in several cities. Now, we're partnering to create a smartphone to put the power of 5G in the palm of your hand."

Verizon launched the world's first commercial 5G service in October when 5G Home went live in Houston, Indianapolis, Los Angeles and Sacramento. The firm expects its 5G mobility service to go live in early 2019, and expand rapidly from there. When fully implemented, 5G will offer capacity and download speed many times faster than today's 4G LTE networks, as well as lower network latency, although with limited range and coverage, it is likely to be limited to dense urban areas for the forseeable future.

Samsung has partnered with Verizon on its 5G Home offering since it was announced at the beginning of the year, and has been an active contributor to helping develop standards that will make 5G deployment possible. It was the first company to earn approval from the Federal Communications Commission for its 5G commercial products.

"Samsung offers end-to-end solutions that are accelerating the wide scale of adoption of 5G and help us realise our vision of truly connected living," said Justin Denison, senior vice president of mobile product strategy and marketing at Samsung Electronics America. "We're proud to work alongside innovative partners like Verizon and Qualcomm Technologies to deliver a smartphone that will fundamentally transform how people work and play."

Samsung isn't the only smartphone maker targeting next year for a commercial 5G launch. OnePlus and Motorola have already promised to deliver 5G devices next year, although Samsung's chief competitor Apple is unlikely to embrace the technology until aat least 2020, according to the latest reports. 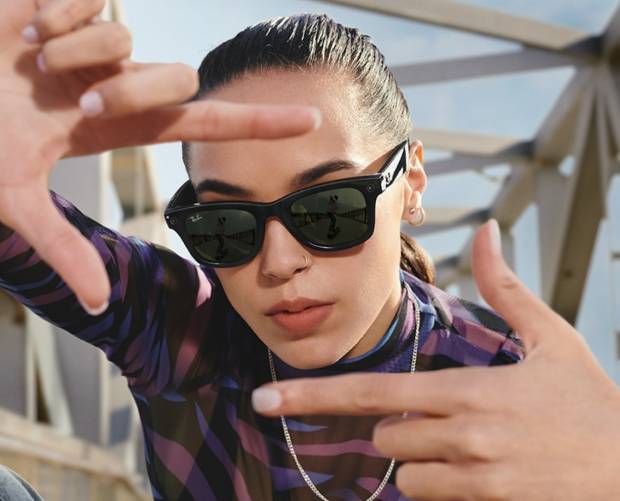 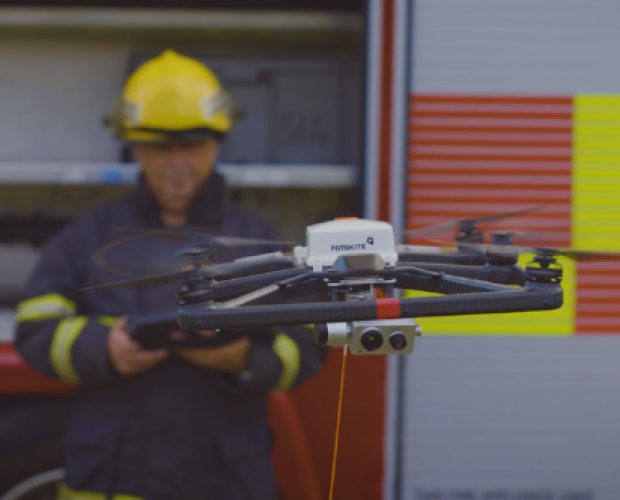 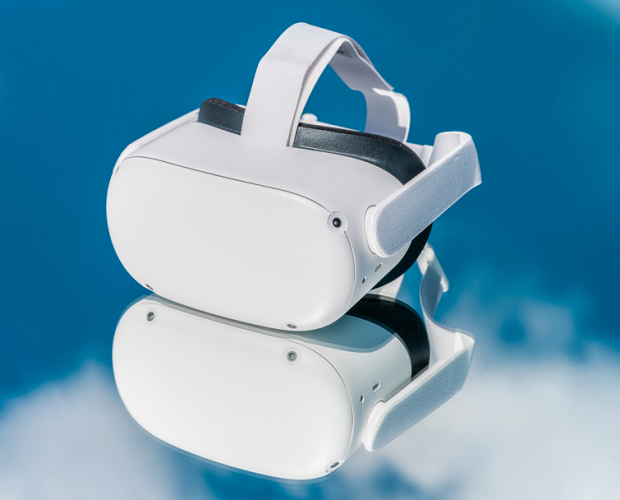 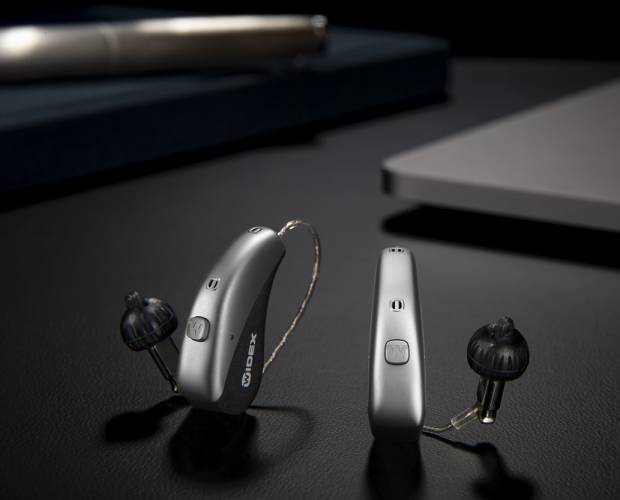 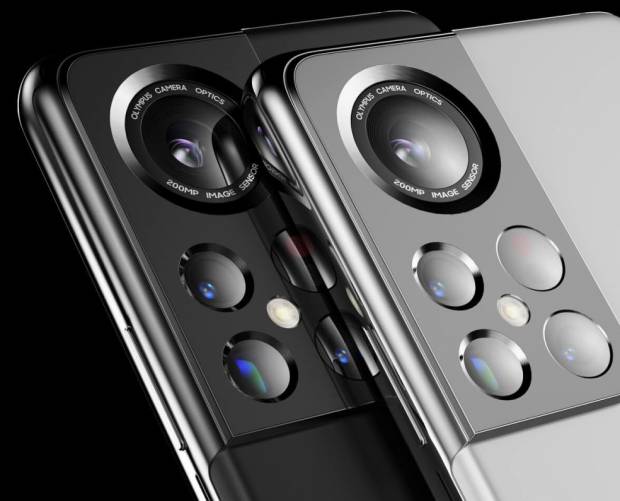 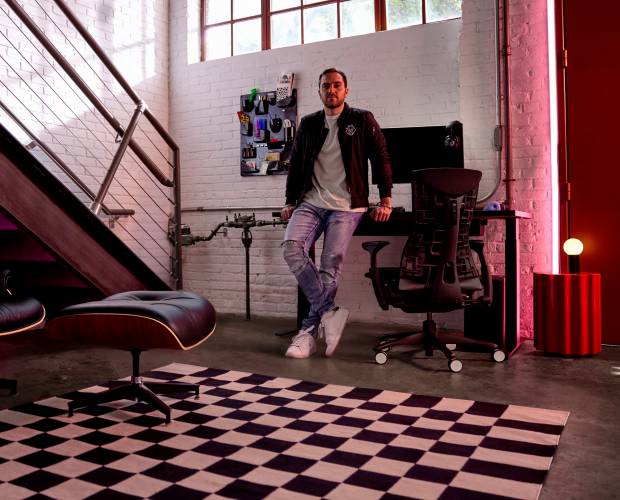