Sandsoft Games, the mobile-first game developer, publisher and investor, has made a $3.25m (£2.6m) investment in The Tiny Digital Factory (TDF), a leading independent developer of world-class mobile racing and motorsport games.

The investment in the France and Canada-based studio represents a significant addition to Sandsoft Games’ portfolio and will enable the two companies to continue to trailblaze player-first mobile gaming experiences into 2023 and beyond.

Sandsoft Games has an established global presence, including its flagship internal game development studio and publishing team based in Riyadh, as well as further publishing teams in Barcelona, Helsinki, and Shanghai. The Sandsoft Games leadership team will partner with The Tiny Digital Factory’s experienced team to expand the studio’s successful game development plans. Additionally, Sandsoft will publish TDF’s games in the MENA region, taking advantage of its localization and marketing capabilities to attract players from the Arab world

The Tiny Digital Factory is led by a veteran of iconic racing game franchises such as Test Drive Unlimited and V-Rally, Stephane Baudet, who has since created successful mobile-first games including GT Manager. Over the past 18 months, TDF has developed expertise in Web3 and the power of digital ownership in racing games, thanks to collaborations with the early players in the field, F1 Delta Time and Revv Racing. TDF is currently developing a state-of-the-art Web3 racer, ‘Infinite Drive’, which recently announced an official partnership with Aston Martin.

“Investment in The Tiny Digital Factory is an important step in Sandsoft’s investment vision of facilitating gaming studios on their journey to become the leaders in the mobile and Web3 gaming space,” said Sandsoft Managing Director, Abdulaziz Alajlan. “This will also contribute to Saudi Arabia’s positive impact to the global gaming industry, in alignment with the national gaming strategy and Kingdom's Vision 2030. The Tiny Digital Factory’s team has tremendous potential and we are excited to have the opportunity to help drive them forward.” 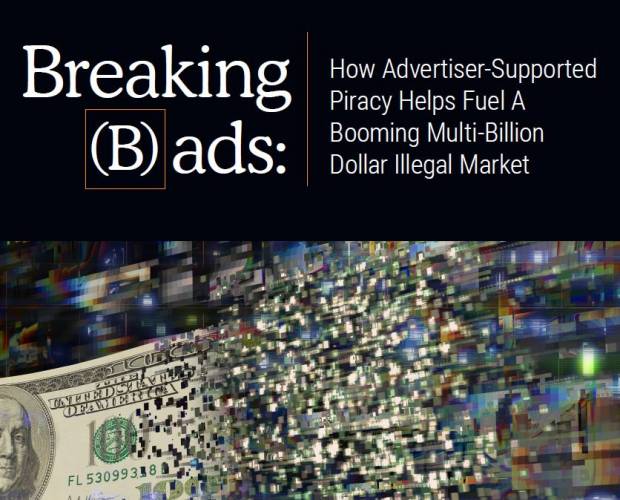 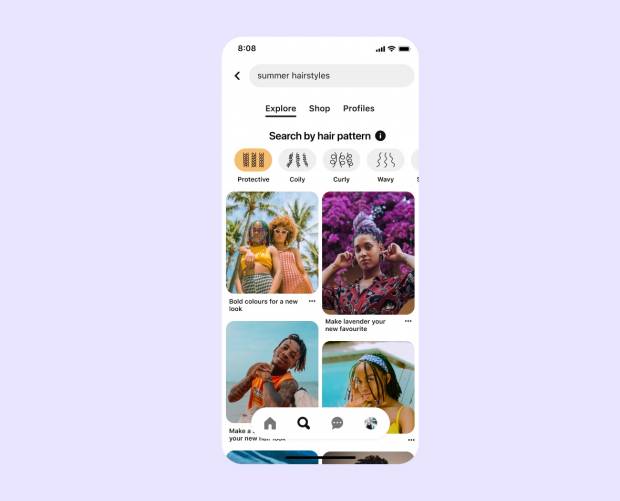 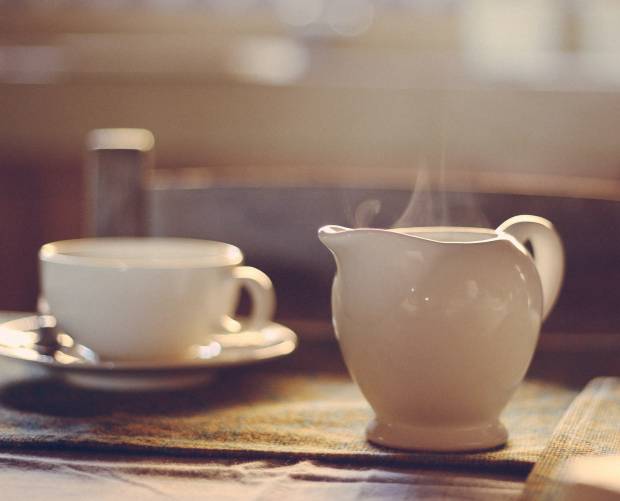 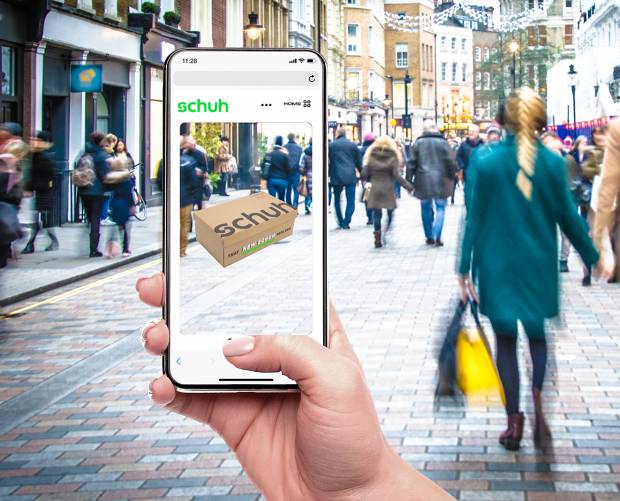 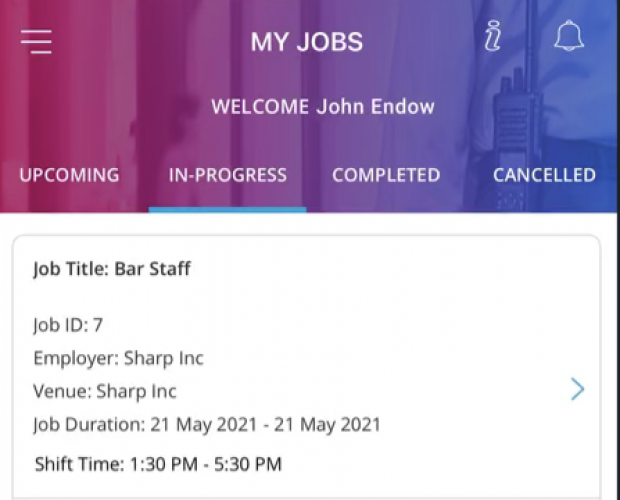 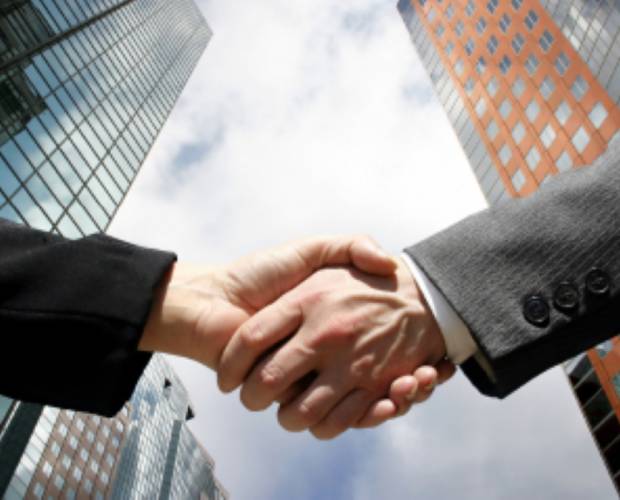