Shopping on TikTok increases by 553 per cent 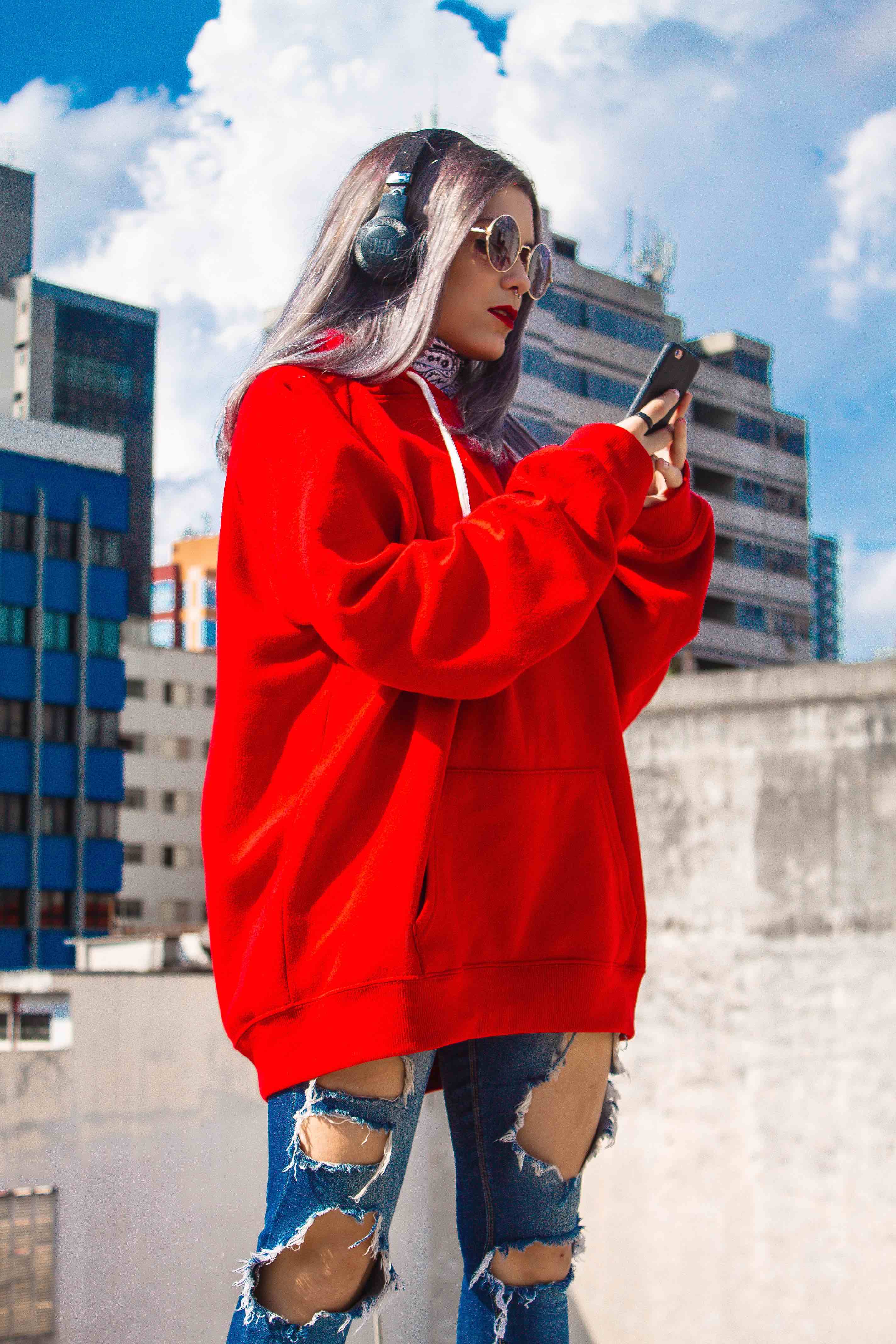 Research from Bazaarvoice's Influenster community reveals that shopping on TikTok has increased by a gigantic 553 per cent in the past 12 months.

This is almost three times the growth of shopping on Instagram (189 per cent) and Facebook (160 per cent).

However, as a prime destination for visual content, Instagram is still ahead of the social commerce game, with 64 per cent shopping on the platform last year, followed by Facebook (45 per cent) and TikTok (24 per cent).

The popularity of TikTok’s short-form video content, along with the trending hashtag #TikTokMadeMeBuyIt sees it challenge the Facebook monopoly for consumer spend and attention.

Another platform to watch out for is Pinterest, which has seen a 356 per cent growth in consumers making purchases in the past 12 months, partly due to its new partnership with platform Shopify.

The research of 3,272 UK consumers finds that the influence of social media on consumers’ shopping preferences has grown significantly over the last year, with social platforms increasingly becoming the first port of call for shoppers looking to discover products and make purchases.

The relevancy of a product (47 per cent) is the top driver behind why consumers chose a new brand from social media, followed by a product’s benefits, features, or ingredients (41 per cent), the visual content produced by the brand (27 per cent), and ultimately price (27 per cent).

In fact, the study shows that brand loyalty has been knocked somewhat in recent months as demand overtook availability. Now over half of consumers (56 per cent) noted that they are ‘sometimes’ influenced to buy from an unknown brand based on having seen it on social media. For unknown brands, a product’s benefits, features or ingredients becomes increasingly important (45 per cent), ahead of relevancy (43 per cent) and price (29 per cent).

“The impact of the pandemic on social commerce is significant. Over the past year, commerce has become a cornerstone feature for social platforms, as consumers have spent more time on social apps. Brands that have realised this opportunity have succeeded, as consumers are now more likely to see – and be influenced by – brand advertising, user generated content (UGC) and influencer posts” said SVP EMEA at Bazaarvoice, Ed Hill. 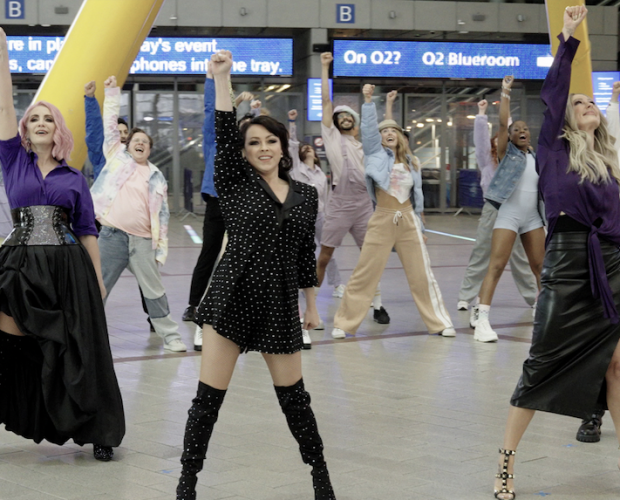 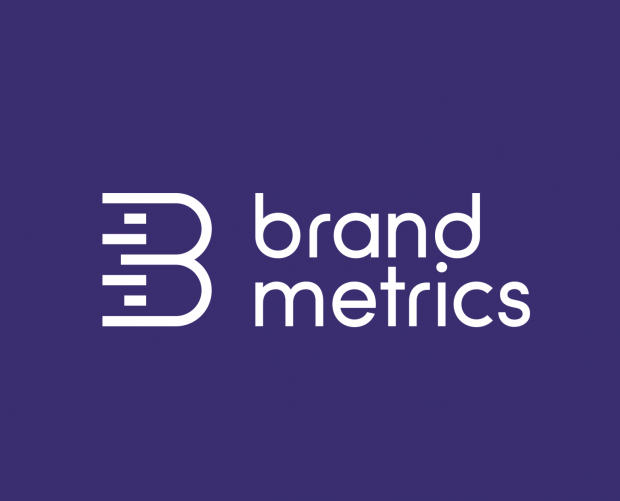