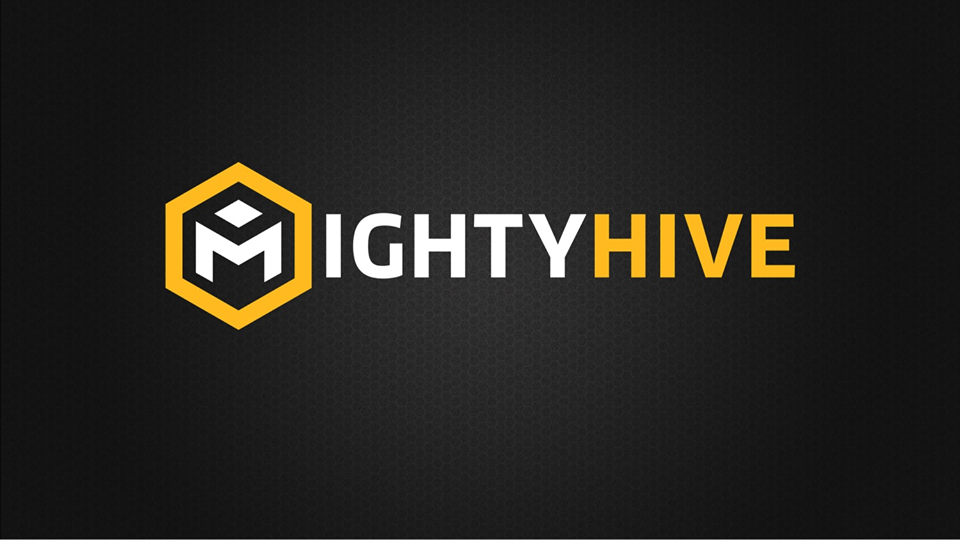 S4 Capital, the latest venture by Sir Martin Sorrell following his departure from WPP, has acquired MightyHive, a programmatic ad tech firm based in San Francisco. The acquisition marks S4's second after launching earlier this year, having already purchased MediaMonks in July.

"Clients of all kinds of want these services delivered faster, better and cheaper, by more agile and responsive organisations, either in-house, co-located with them, or alone. To this end, S4 Capital will be organised primarily on a unitary basis, with key people continuing to be incentivised through significant will deliver significant long-term value for share owners, particularly through organic growth, supported by strategically-focused acquisitions."

Sorrell formed S4 Capital in May 2018, little over a month after resigning from WPP, where he was chief executive. Sorrell had been with the firm since 1986, but stepped down amid an investigation into his actions as the company's leader, which included alleged misuse of company resources and improper conduct. Sorrell has previously said that S4's success would be "the best form of revenge" against his former company.

"MightyHive is proud to join forces with S4 Capital," said Kim in a statement on the company's website. "The merger will enable MightyHive to meet rapidly growing demand from clients and expand the opportunities that MightyHive can help our clients unlock. We are particularly excited about the impact this news willl have on the global brands and agencies we servce and are pleased to communicate the facts below.

"We are excited about the opportunities ahead, but for now, you can expect business as usual. MightyHive is still on the same mission of digital marketing transformation we've been on since out found. The company's leadership will remain involved in the day-to-day operations of the company, and our services and approach are not changing."