Research shows that almost a third of UK consumers prefer to use mobile devices to find out product info, while among 16-34 year olds, this rises to 41 per cent, the most preferred source.

The figures come from a new IAB UK study, carried out in conjunction with research agency Kantar Media, into how smartphone and tablets are interacting with traditional media. The study also showed that 81 per cent of UK consumers access the internet via their phone every day, either through an app or using a mobile browser, with this statistic rising to 90 per cent among 25-34 year olds.

Offline media is increasingly a trigger for mobile use, with 59 per cent of respondents saying that in the past month, they had been prompted by traditional media to use their mobile to look for more information on products, while 73 per cent said they will not look for an alternative device if they reach a non-optimised site, demonstrating the importance of responsive design.

"The fact that 59 per cent of smartphone owners had been prompted by traditional media in the last four weeks to look for more information on products shows that mobile is the glue that holds other media together," said Hannah Bewley, senior research manager at the IAB. "The study emphasised the importance of optimising sites so that consumers are able to browse your site, research your product and transact on the move." 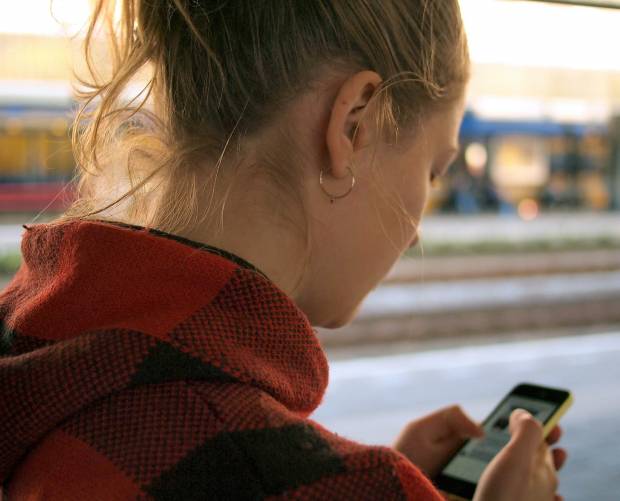