With the launch of the ‘Snapchat Ads App’, Snap becomes Shopify’s third major partner, adding to its existing integrations with Facebook and Google.

All Shopify merchants will be able create and manage basic Snapchat Story Ad campaigns directly from the app within Shopify’s self-serve buying interface – with the ability to target by geography, demographic, and interests.

Previously, merchants had to manually export their product catalogues into a file then upload them into Snapchat Ads Manager, and manually go into their source code to install Snap Pixel. The integration will enable merchants to connect their Shopify store directly to the Snap Ads Manager and create ads from their product catalogue, while Snap Pixel is auto-installed for them with just a few clicks.

The Snapchat Ads App will begin rolling out to merchants in the next few weeks.

Snap and Shopify have an existing partnership on native commerce tools for select brands and creators including Nike/Jordan, Adidas, Kylie Jenner, Ariana Grande, and Nicki Minaj. The new integration does not affect this.

Shopify has also extended its partnership with Facebook by now enabling merchants to create, manage, and launch dynamic ads. 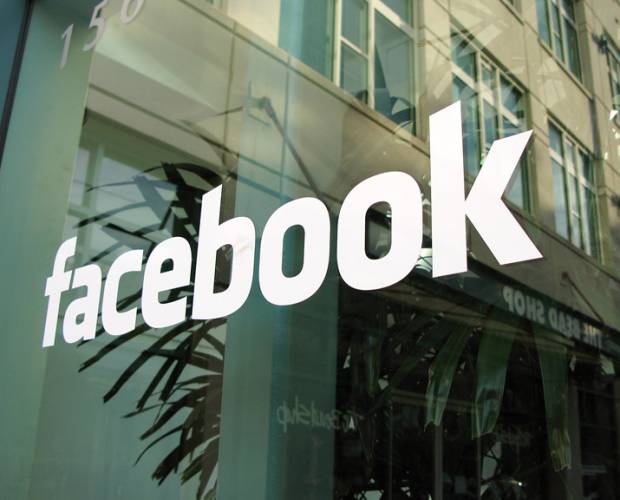 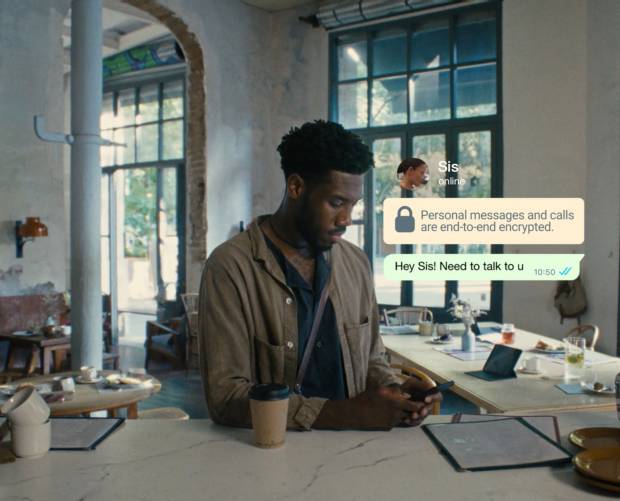