According to eMarketer, Snapchat pulled in $348m in ad revenue in 2016, compared to just $58m the previous year, as it significantly ramped up its ad offering. eMarketer is forecasting $804m in ad revenues for the ‘self-destructing’ social network in 2017.

We’ll have more on this story later today.
. 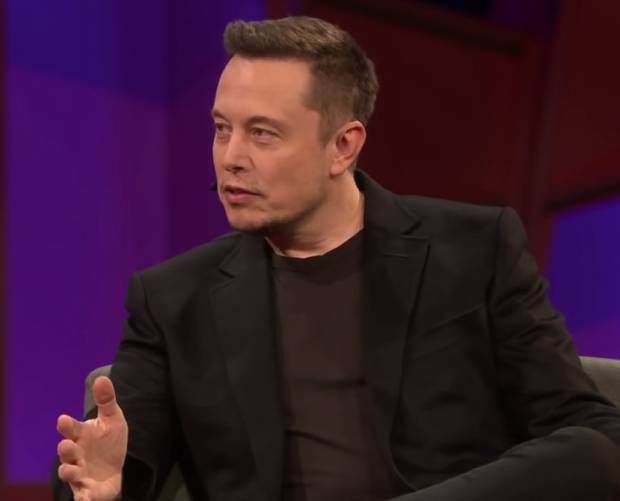 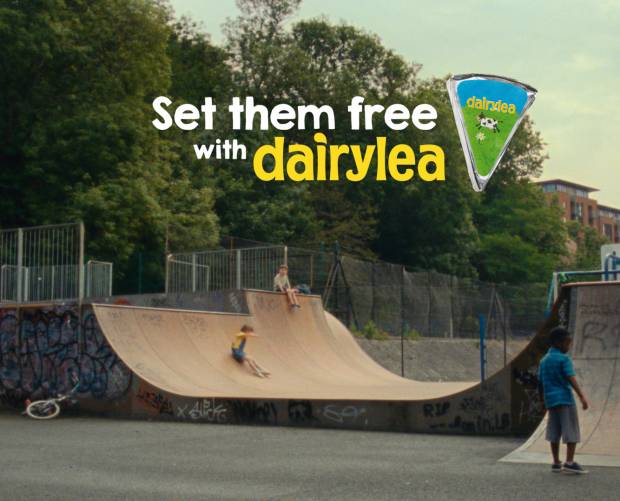 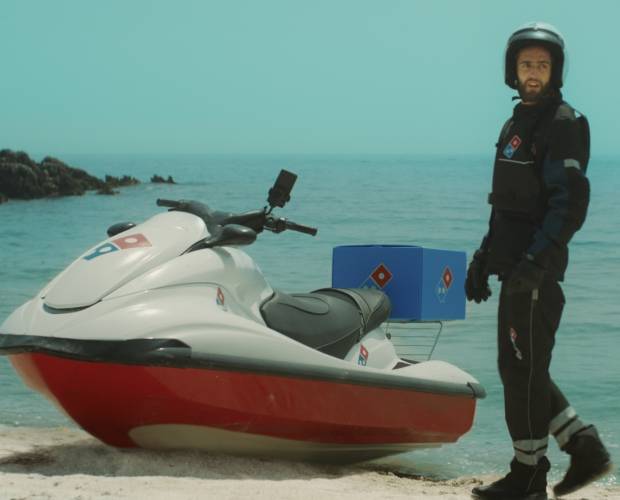 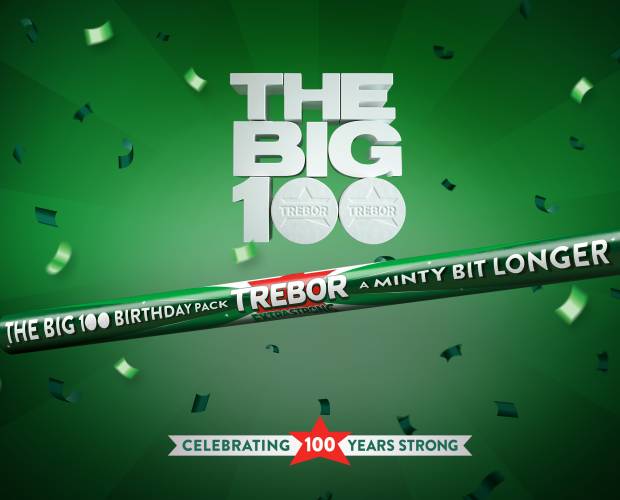