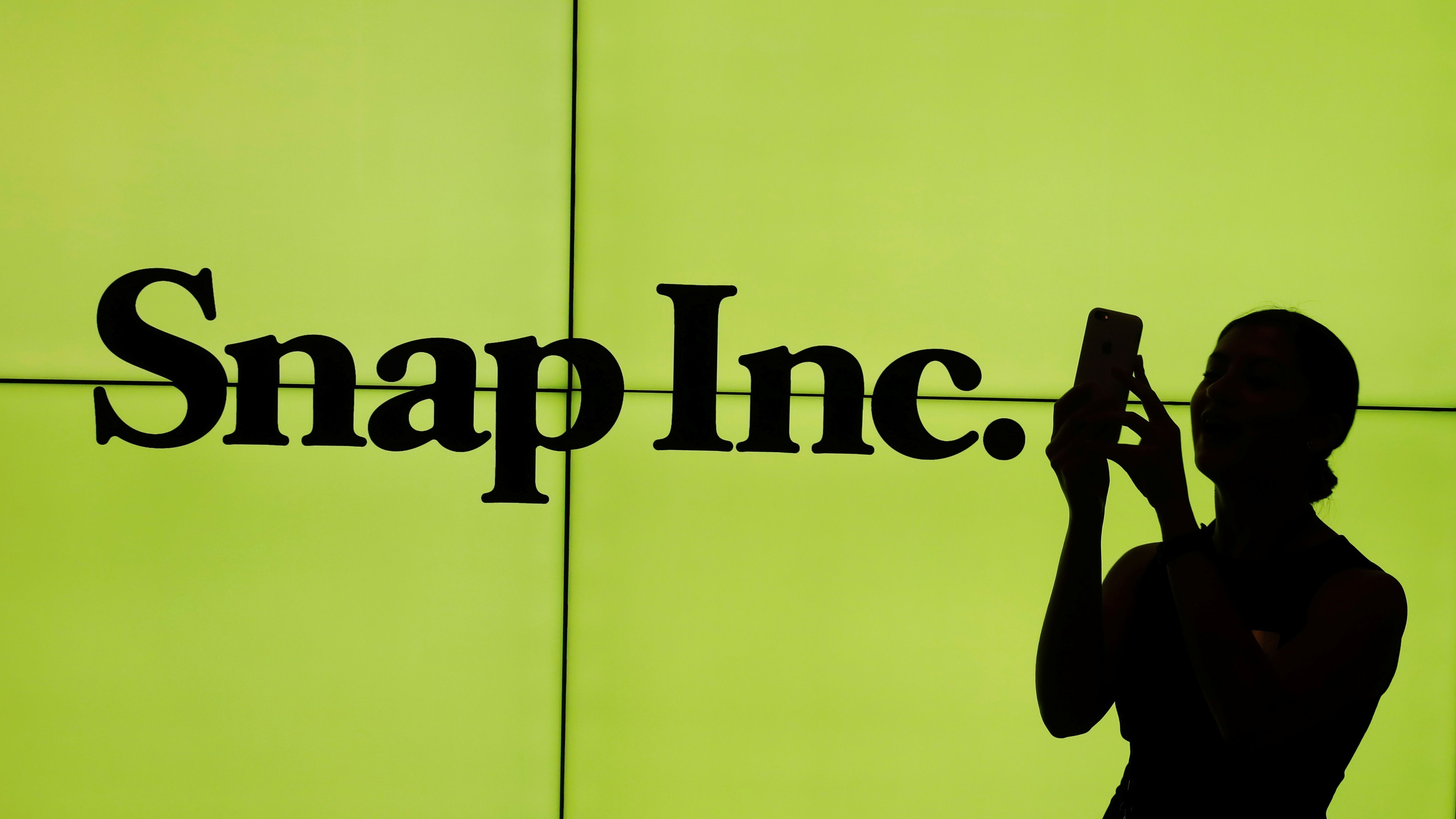 Snap Inc., the parent-company of disappearing content app Snapchat, is considering making users' public posts viewable for longer or even permanently, according to Reuters. An anonymous source close to the matter also said Snap may make it possible to reveal the identities of Snapchat users who make public posts, something which was previously hidden. Consequently, the app may face backlash from users who appreciate the privacy options Snapchat already has in place.

The changes come at a strenuous time for Snap, which is facing looming sexual assault allegations, the sudden resignations of executives, and a decrease in both profit and users. By making content more publicly shared on the 'Our Story' section, the company hopes to attract and retain users and open a new source of revenue.

Snapchat, which was launched in 2011, appealed to a younger crowd because shared content disappeared permanently with a set timer, so users may not be ecstatic about the new public settings. Snapchat’s known rival, Facebook, has been facing numerous privacy scandals, prompting users of social media to be more cautious with their data.

The new options to reveal identity and make posts viewable for longer will only affect the content shared on the Our Story feature of Snapchat. Our Story enables users to share posts more publicly and to audiences in different locations, regardless of their friends list. Users who post the content would still be able to delete the post at any point.

Sources also said the changes were triggered by the recent partnership between Snap and four news discovery platforms which enable media companies to identify and reuse breaking news on Snapchat. The partnerships also aim to extend Snap's 'Stories Everywhere' feature, which enables content to be viewable outside of Snapchat. 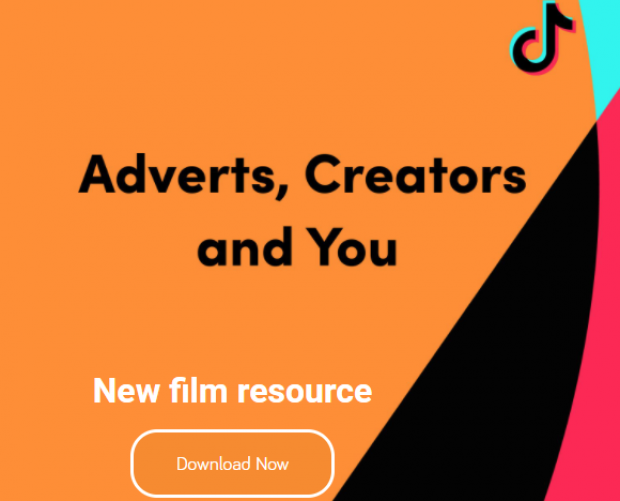 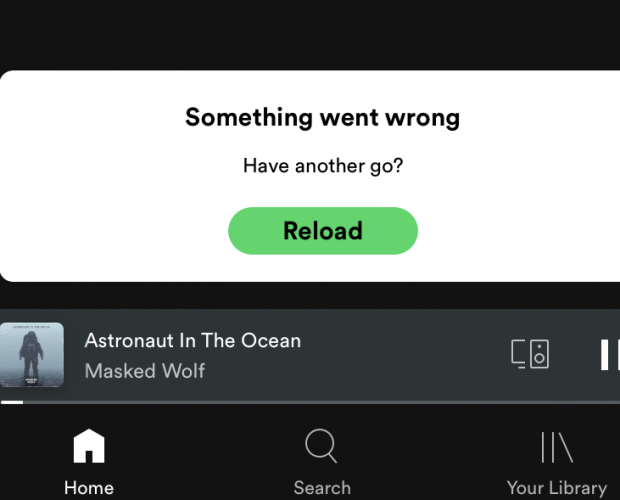