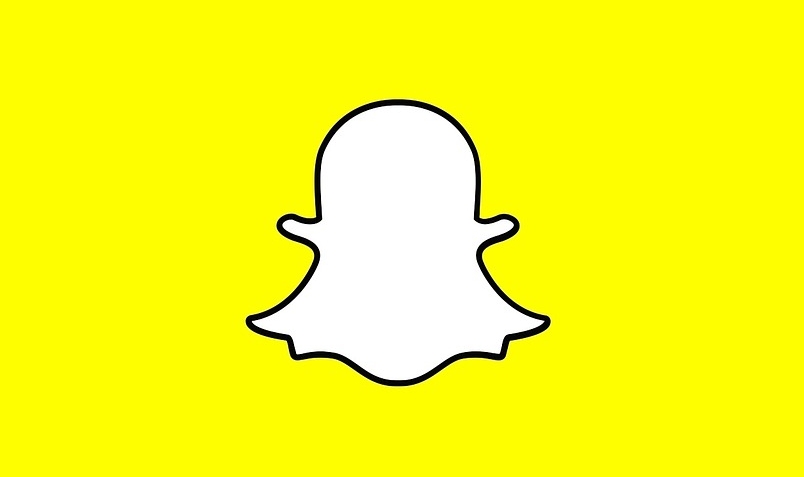 Snap, the company behind Snapchat, has announced that it will launch a self-serve advertising tool, as first reported it would last month. The announcement comes just a week prior to the release of the company’s first quarter earnings report.

Through the platform, advertisers will be able to buy Snap Ads directly rather than doing so through third-party technology. All ad formats will be available to advertisers, along with goal-based bidding and targeting capabilities. It will also enable to manage creative, data, and audience lists.

The feature, which won’t fully launch to media buyers until June, follows on from the introduction its self-serve platform for sponsored geofilters in December. It will be available in select countries including the US, the UK, and Canada.

The release of the self-service ads manager is intended to erase the friction that may be preventing advertisers from placing ads on the app, according to what a company spokesperson told Business Insider. 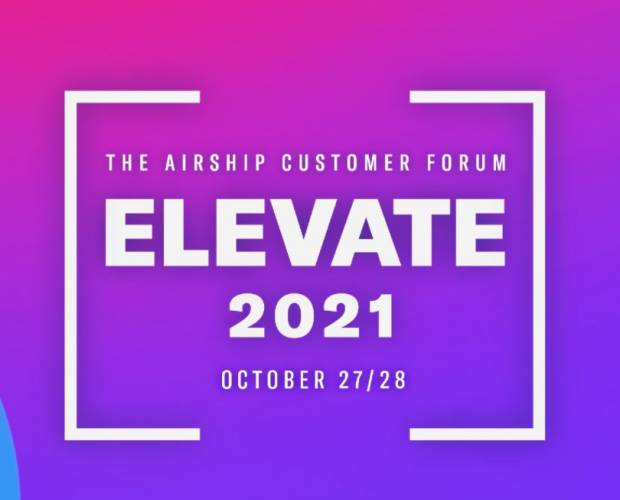 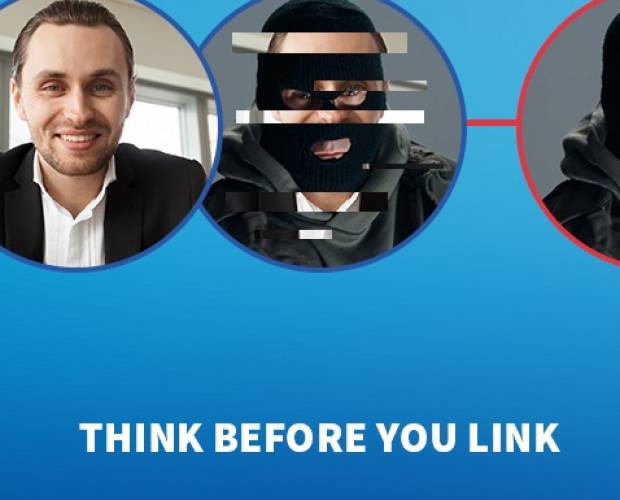