Vlad Vassiliev, Director of UK eCommerce retailer Vape Club, explains the approach his company took to reach a 100/100 page speed score, and the impact that it’s had on the business. 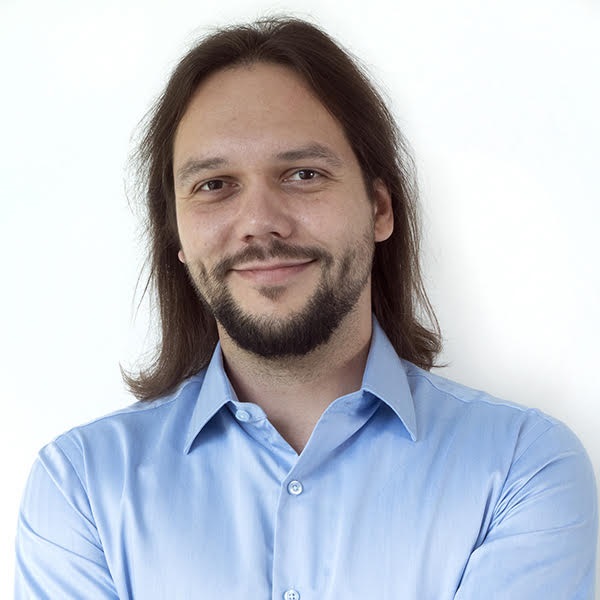 At Vape Club, we are intensely aware of the importance of page load speed. Google has made a number of moves in recent months which indicate the SEO value it places on page load speed. These include labelling slow-loading sites on results pages and unveiling the Core Web Vitals which are set to become a key ranking factor in 2021 as part of Google’s increased focus on UX.

The Core Web Vitals all reflect page load speed. Largest Contentful Paint (LCP) measures how long the majority of a page’s main content takes to load, indicating its usefulness and readability. First Input Delay (FIP) measures how responsive elements of the page are to a click or tap by the user. And Cumulative Layout Shift (CLS) generates a score based on whether page elements stay in their location while loading or dart around the screen

However, it’s not only Google that places value on page load speed, as reflected by the impact it has on conversions. 47 per cent of users expect a page to load in under 2 seconds, and a difference of just 3.3 seconds can alter conversions by 2.5 per cent – having a huge impact on eCommerce retailers if your page loads slowly every single time a user lands on it.

With more competition than ever in the online eCommerce space and with retail forever changed by the lockdown of 2020, we knew we had to ensure that our page load speed was as fast as it could be. Visitors to the site, whether they are new or returning customers, don’t want to put up with slow pages, where images and other elements struggle to load. They’ll simply go elsewhere, especially given the increasingly competitive online market since COVID-19 in the UK.

Reduce the strain
In order to do this it was important to reduce the strain on the server and our bandwidth usage. With the right changes in place, we could provide our usual level of customer service when customers came over from other websites which were struggling with increased demand.

The first step was to establish how well the site was currently performing for page speed. Google’s PageSpeed Insights tool tells you how fast any given URL is loading on both mobile and desktop, with a score out of 100 along with a list of recommended amendments that are slowing it down.

There are some elements that we knew we needed to address to improve the page speed. For example, image optimisation: creating device-specific image sets for mobile, tablet and desktop to make sure images are fully optimised at every stage. Visual styling optimisation: we cleaned up all CSS files to remove unused classes, maximising compression on the files to reduce end user delivery. Core libraries (JavaScript files): we removed any unutilised libraries, minifying code and consolidating it into one neat file. We also took a close look at third party plugin loading for Google Analytics, ZenDesk Customer Support, Trustpilot and DMCA Copyright Protection, removing, delaying or changing completely how the site interacts with third party bloat content.

Key metrics
Once all the above recommendations were implemented, a number of key metrics improved over the following months. On the SEO side of things, the site’s visibility for several key search terms increased in the search engine result pages.

The company has gone from strength to strength this year and has seen sales more than double according to recent figures. In a competitive niche, the regular analysis and improvement of factors such as page speed has played a crucial role in this ecommerce success.