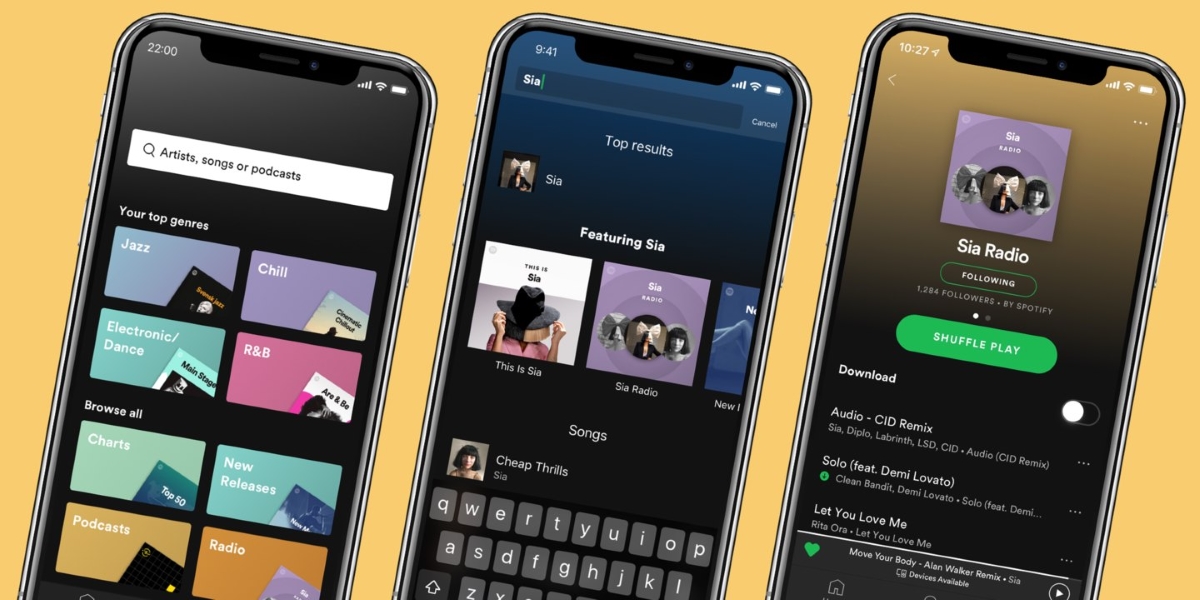 Spotify is reportedly in advanced talks to acquire major podcast company Gimlet Media, as it continues to work to diversify beyond its streaming music business.

According to Recode, Spotify is preparing to pay more than $200m for the podcast network, which was founded in 2014 by former This American Life producer Alex Blumberg and Matthew Lieber. Its famous for a wide range of podcasts including StartUp, Reply All, Crimetown, and Homecoming – which has been turned into an Amazon TV show starring Julia Roberts.

The acquisition would mark the first time Spotify has acquired a company that makes and distributes content. So, it would enable Spotify to continue developing its own original content. Spotify’s 200m users are already predominantly used to consuming audio, but when it comes to podcasting Apple is the dominant distribution player in the space. As such, Spotify could lock down Gimlet’s popular content and keep listeners away from other platforms like Apple Podcasts.